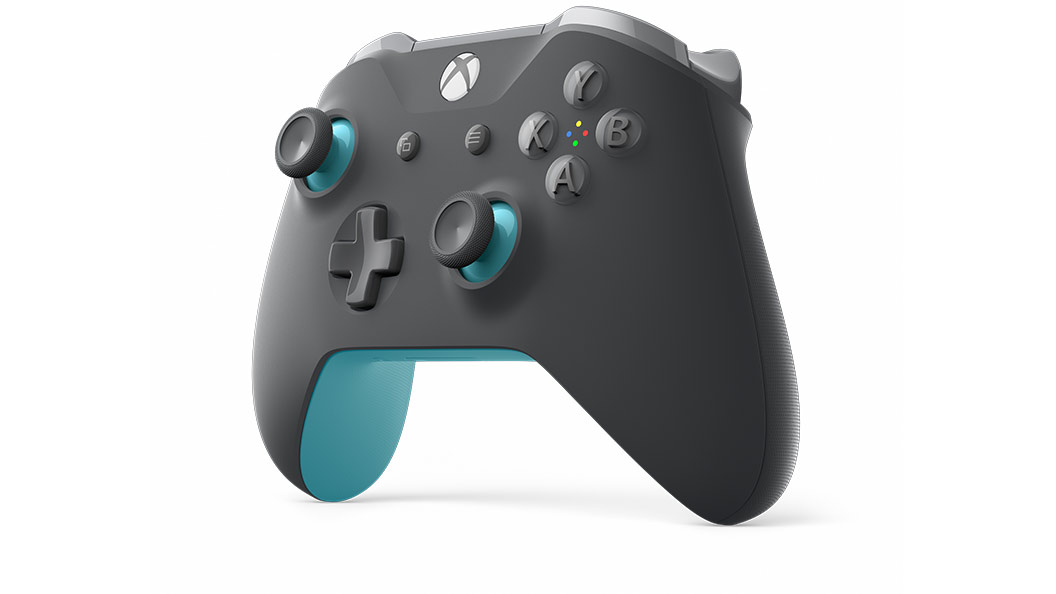 If that doesn’t tickle your fancy, you might want to grab the second new controller instead. It’s mostly grey, with splashes of bright blue underneath the thumbsticks and on the rear. The Phantom Black will set you back $70 and ships September 11th. The grey and blue version costs $65 and will drop in the US and Canada September 25th, and elsewhere October 9th.

In some markets, you’ll get 14-day trials for Xbox Live Gold and Xbox Game Pass with either controller, which are also compatible with Windows 10. You can preorder both now. Meanwhile, the Adaptive Controller, which is designed to be more accessible by letting players plug in various peripherals, also hits shelves in September.

Previous Knoxville ranks No. 1 in mobile performance among U.S. metro areas, study says
Next SpaceX readies its spacecraft and astronauts for crewed missions