Breaking News
Home / Gadgets / What to expect at WWDC 2018

Let’s just be blunt here: iOS 11 was plagued by a stream of frustrating issues that eroded some confidence in Apple’s software. Clearly, that can’t be allowed to happen again. It’s no surprise then that nearly everything we’ve heard suggests iOS 12 is more about squashing bugs and performance issues than dramatic redesigns and new features.

That being said, this release may see the addition of horizontal support for Face ID unlocking and the ability to use an iDevice’s NFC radio in different ways. Right now, NFC on iPhones is mainly used for processing mobile payments through Apple Pay, but a recent report from The Information suggests that you’ll soon be able to unlock doors with your phone.

The most notable new addition might be a sort of “Digital Health” dashboard that shows users how much time they’re spending on their devices and in specific apps. It’s all about curbing a growing reliance on smartphones, and Apple isn’t alone here. Google embraced similar themes at its own I/O developer conference in early May.

We’re also expecting some notable ARKit news. Bloomberg reports that Apple has been working on shared augmented reality experiences, that allow multiple people to step into the same augmented world and build structures that persist in that space over time. Google also broke ground on this front at I/O with the announcement of ARCore’s Cloud Anchors — which, by the way, also work on iOS — and these are important steps toward a kind of augmented reality that doesn’t evaporate the moment you put your phone down. Regardless, Tim Cook has made it clear that he sees tremendous potential in augmented reality, to the point where Apple has reportedly started work on a combination AR/VR headset slated for release in 2020. 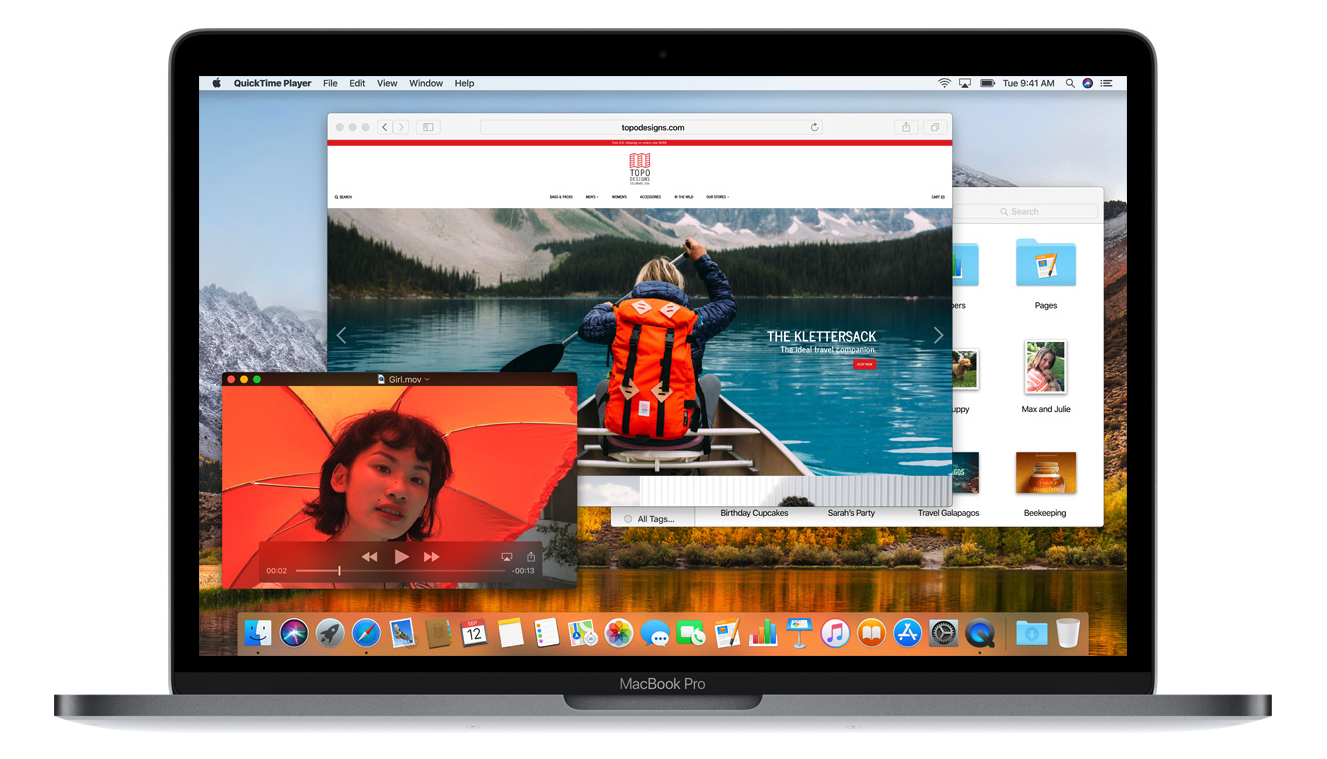 There’s been plenty of chatter about how this might be the year iOS and macOS finally start to converge — if reports hold true, developers will be able to create apps that run on Macs, iPhones and iPads. It’s a tantalizing possibility, especially since the Mac App Store has never been as big as iOS’s, but we’re not sure if Apple will take that leap this year. Even if Apple’s new cross-platform code foundation isn’t ready for prime time, WWDC would be an ideal opportunity for the company to share its broader plan with the world.