After a battle with cancer.

Voice actor John Cygan, known for his role as Solidus Snake in Metal Gear Solid 2: Sons of Liberty, has died. He was 63.

Cygan passed away on Saturday, May 13, after battling cancer, Jonn Wasser of the Atlas Talent Agency confirmed to The Hollywood Reporter. 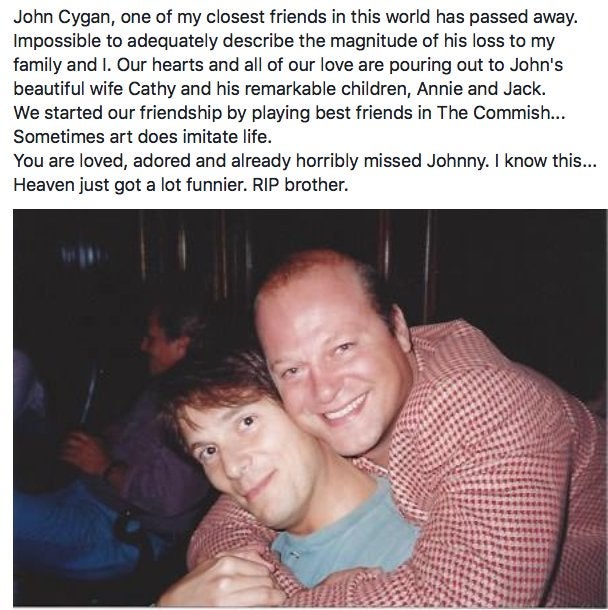 Cygan’s voice acting career also spans a wide array of animated films, including Monsters University, Toy Story 3, Cars, WALL-E, Up, Inside Out, and many more. In addition to Metal Gear Solid 2, Cygan was a voice actor for several other video games as well, including Broken Age, Grandia II and Spec Ops: The Line.

Cygan is survived by his wife Cathy and children Jack and Annie.

Previous 2018 Honda Odyssey Release Date, Price and Specs – Roadshow
Next What to expect at Google I/O 2017