Tactics on the couch.

The tactical RPG Unsung Story: Tale of the Guardians will be released on Xbox One, PlayStation 4 and Switch.

In a recent update to its Kickstarter campaign, publisher Little Orbit has announced the expansion into the home console market despite not making the stretch goals put in place in 2014.

“For me, I remember playing Final Fantasy Tactics from the couch on my PS1, and that format was quintessential to my experience enjoying that game,” CEO of Little Orbit Matthew Scott wrote. “Hopefully this balances some of the cancellations and changes we are making.” 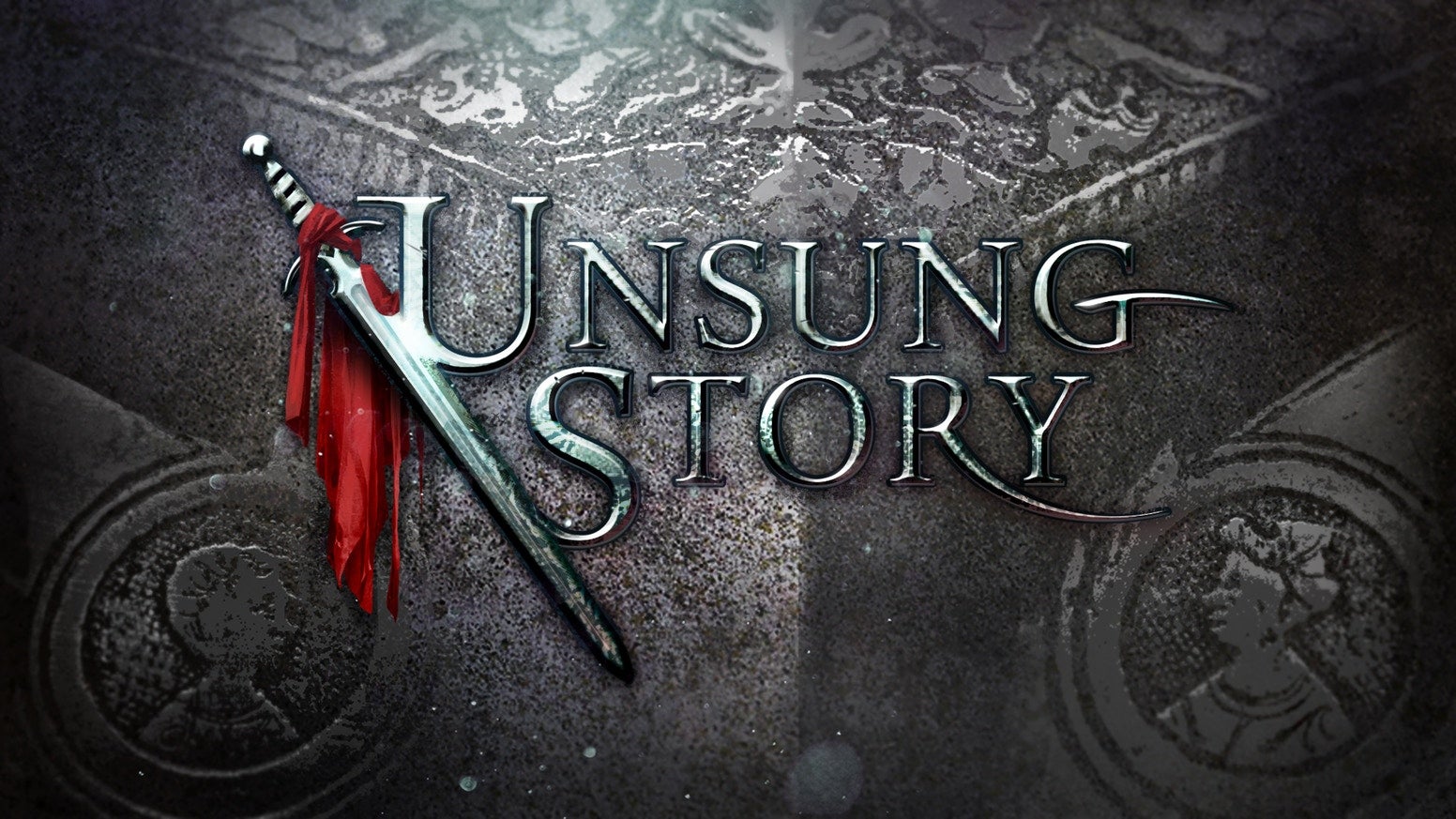 The campaign has removed some previous options for platforms such as Kindle and Windows Tablet as well as some physical rewards due to insufficient backers for those options.

All backers will have the option to change platform selection at no additional cost. “Backers are still limited to the number of copies they purchased through Kickstarter. So if you backed at the Early Bird tier, then you have 1 copy coming as a reward. You will be able to change your selection in Backerkit for that single copy to select any platform except the ones we have removed,” Scott explained.

Unsung Story: Tale of the Guardians is being developed alongside Final Fantasy Tactics director Yasumi Matsuno and is still in development after reaching its Kickstarter goal back in early 2014.