In a press release, Toyota described the Fine-Comfort Ride as a ‘premium saloon,’ which really fits the lounge-look of its interior. The seating is adjustable, enabling owners to shift it around and make it a group space for meetings. A virtual “Agent” turns the driver’s and passenger’s windows into screens. 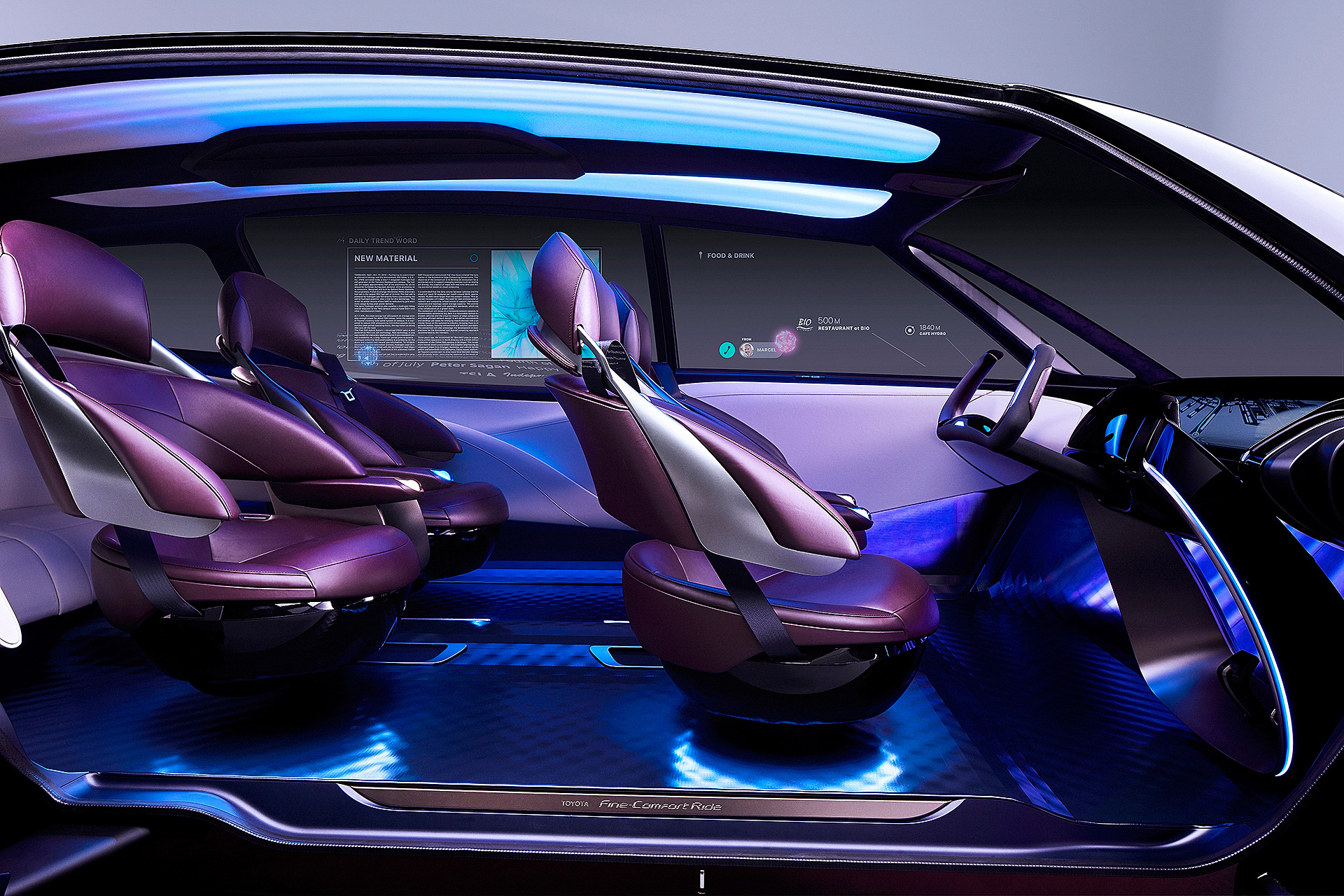 Hyundai might have pivoted to abandon fuel cells for the more in-vogue EV, but several other automakers are still developing the former. Mercedes-Benz has a hybrid of both technologies aimed for consumer release in 2019, while Chevy is developing a fuel cell vehicle for the US Army’s transport fleet. Toyota’s own fuel cell big rigs have exited the testing phase and are set to cruise up and down Los Angeles’ port highways next week. EVs might have a lead on saturating the mainstream, but fuel cell vehicles are still in the race.

Previous Huawei Mate 10 Pro vs. Google Pixel 2 XL: Can Huawei top the Android powerhouse?
Next The Moto Z gets its very own Alexa smart speaker