This might be our best look at the OnePlus 5T yet

There’s not a lot to go on here — it’s easy to see a front-facing camera, sensors, a speaker and a side button on the phone. The real news, though, is the lack of side bezels, which seems to be the direction every phone manufacturer is going. You can see a comparison between the top half of the OnePlus 5 (taken by Engadget) and the 5T side by side below. The device should be announced soon, so we’ll see what the full phone looks like in the coming days and weeks. 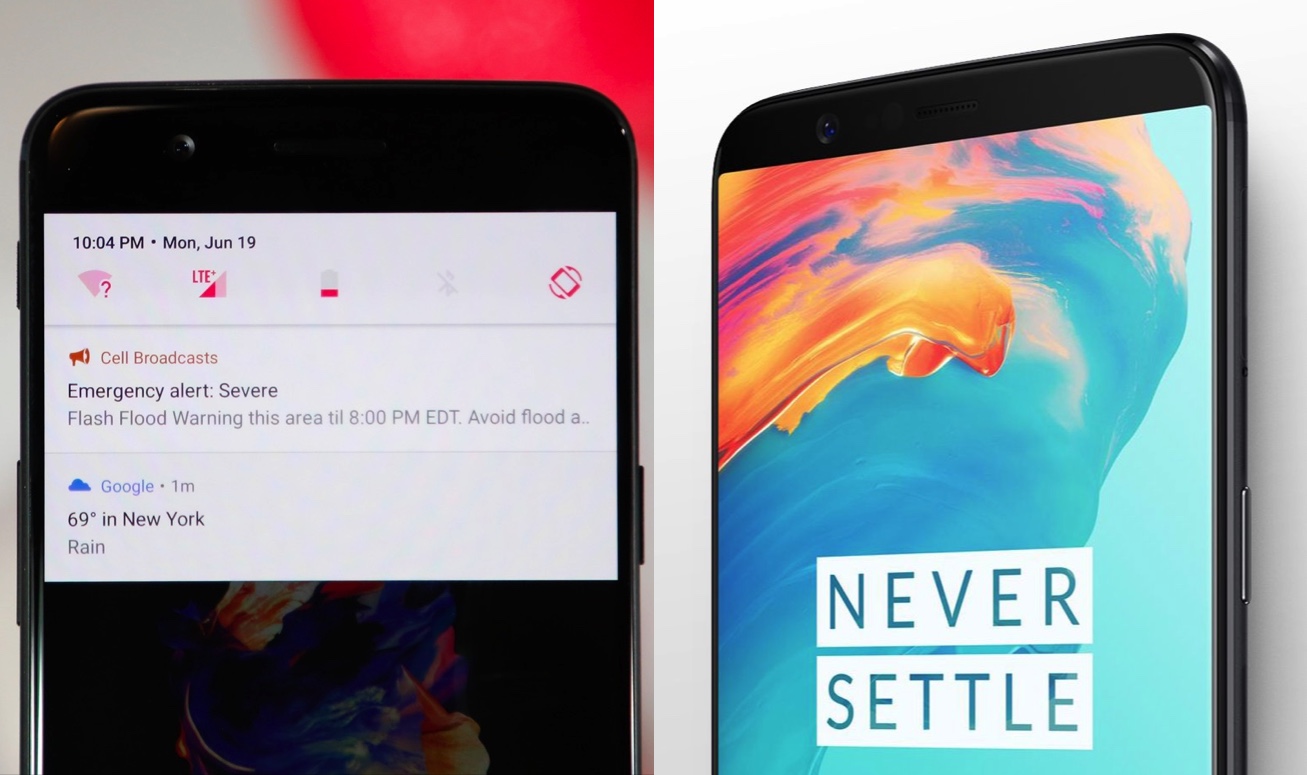