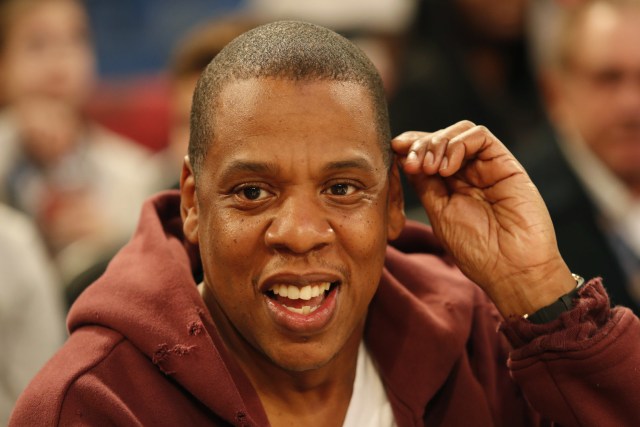 The downside of streaming music services is that if there’s a licensing dispute, some of your favorite artists can come and go overnight. That happened this week with Jay Z, who is suddenly mostly missing from Apple Music and Spotify (but, is still easily found on his own service Tidal, as well as Google Play Music and Soundcloud Go.) No one’s talking about why the albums aren’t available to subscribers, but you’ll need to find some other way to get your Big Pimpin’ fix this weekend.

According to Department of Labor regional director Janette Wipper, her office found “systemic compensation disparities against women pretty much across the entire workforce.” The department is suing Google to hand over employment records that it’s required to give up as a federal contractor, but the company claims that request is too broad. According to its lawyers, “Every year, we do a comprehensive and robust analysis of pay across genders and we have found no gender pay gap.” 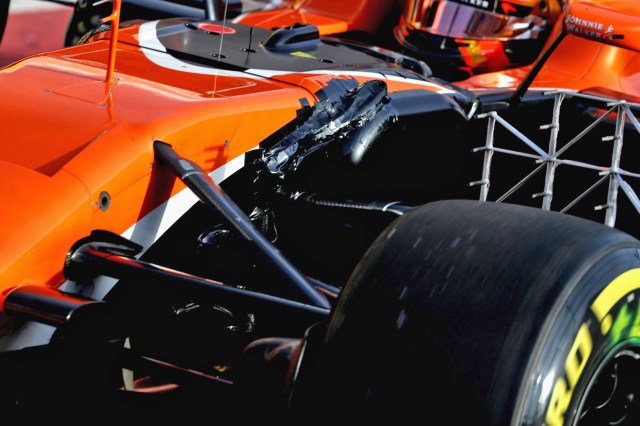 As 3D printing becomes easier and more ubiquitous, it’s moving into new areas. The latest one is pit lane, as McLaren-Honda announced it’s bringing a Stratasys uPrint SE Plus to testing and races. It’s also 3D printing parts back at the factory, like a hydraulic line bracket and hollow brake cooling ducts. 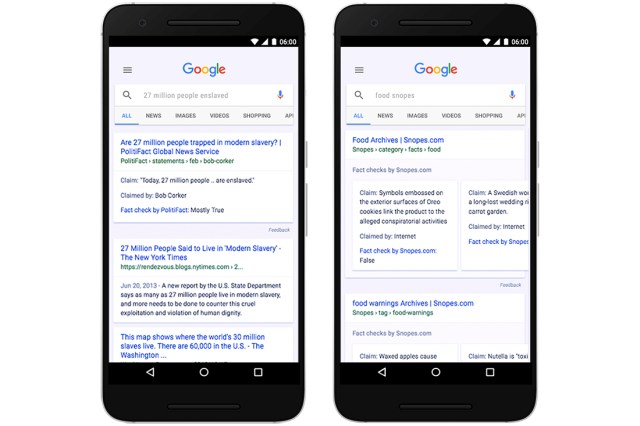 For certain subjects, Google will start including content from a fact check page like PolitiFact or Snopes at the top of search results. That will include information about the subject, whoever made a claim, and whether or not that site thinks it’s true. Google already rolled out similar tweaks on its News search, and Facebook has taken steps on its website. Of course, even with unbiased facts available, it’s tough to know if people will prefer the truth to whatever propaganda they were trying to look up. 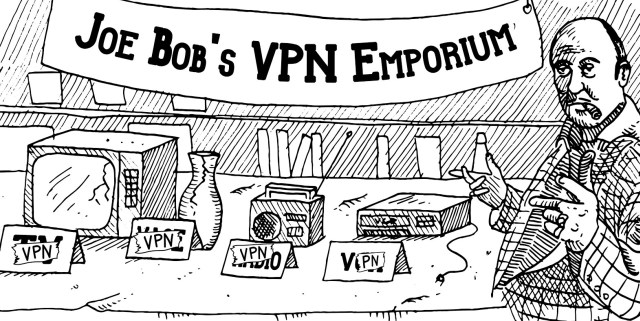 Now that ISPs aren’t facing new rules that would restrict them from selling customer data by default, many people have looked at VPNs (virtual private networks) as a way to maintain their privacy. As Bad Password columnist Violet Blue explains, while that may be a practical solution to the problem, it can have its own pitfalls. That could be anything from a misconfiguration that fails to protect users, to outright fakes. Fortunately, there are ways to find a good VPN, and then check to make sure it fulfills any privacy promises.

One more way to cut the cordYouTube TV: You could do a lot worse for $35 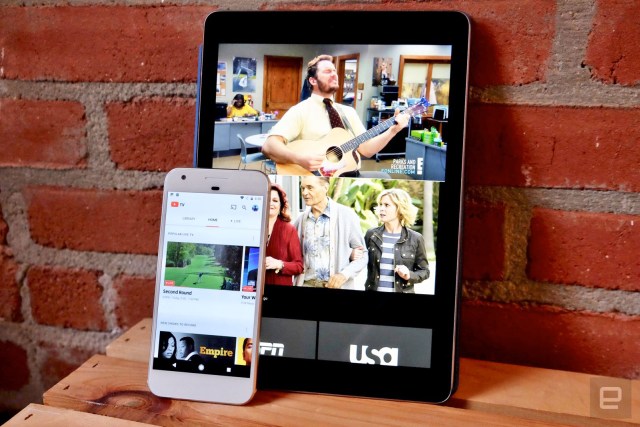 Google’s skinny TV bundle is available in five cities, offering access to 39 channels plus YouTube Red. We gave it a spin and found a lot to like, even if some elements could use a little more work. The interface isn’t complicated, although access is currently limited to the web, Android, iOS and Cast-ready TVs. The unlimited storage DVR is easy to use too, and will automatically record games for any teams you follow.

Previous The best free books for Kindle (and other ebook stores)
Next Never Played Shenmue II? Watch Us Play The First 20 Hours