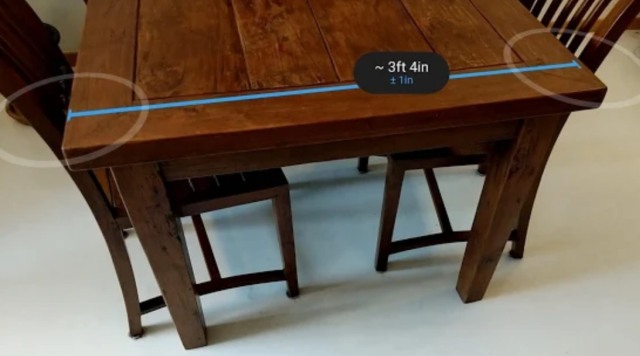 Google Measure, the digital substitute app for anyone who doesn’t own a physical tape measure, has just received a much needed update. In contrast to the earlier version — which was limited to Google’s augmented reality (AR) platform Tango — the new and improved Measure works with any smartphone supporting ARCore (running Android 7.0 and up). 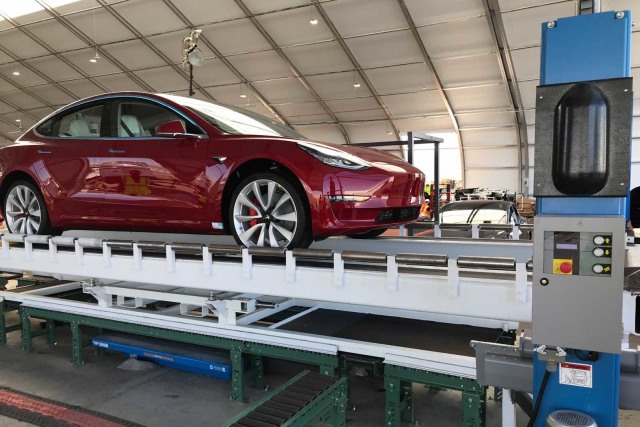 Remember how Elon Musk casually mentioned that Tesla had built a new assembly line in just three weeks to help it meet its lofty Model 3 production goals? It was more audacious than you might have thought. A combination of follow-up tweets from Musk, first-hand observations and Fremont’s own approval process has made clear that Tesla built new manufacturing inside a group of several giant tents (or rather, tent-like Sprung structures) to boost output of its high-volume EV.

HDTV.‘Babylon 5’ is great, so why does it look so bad? 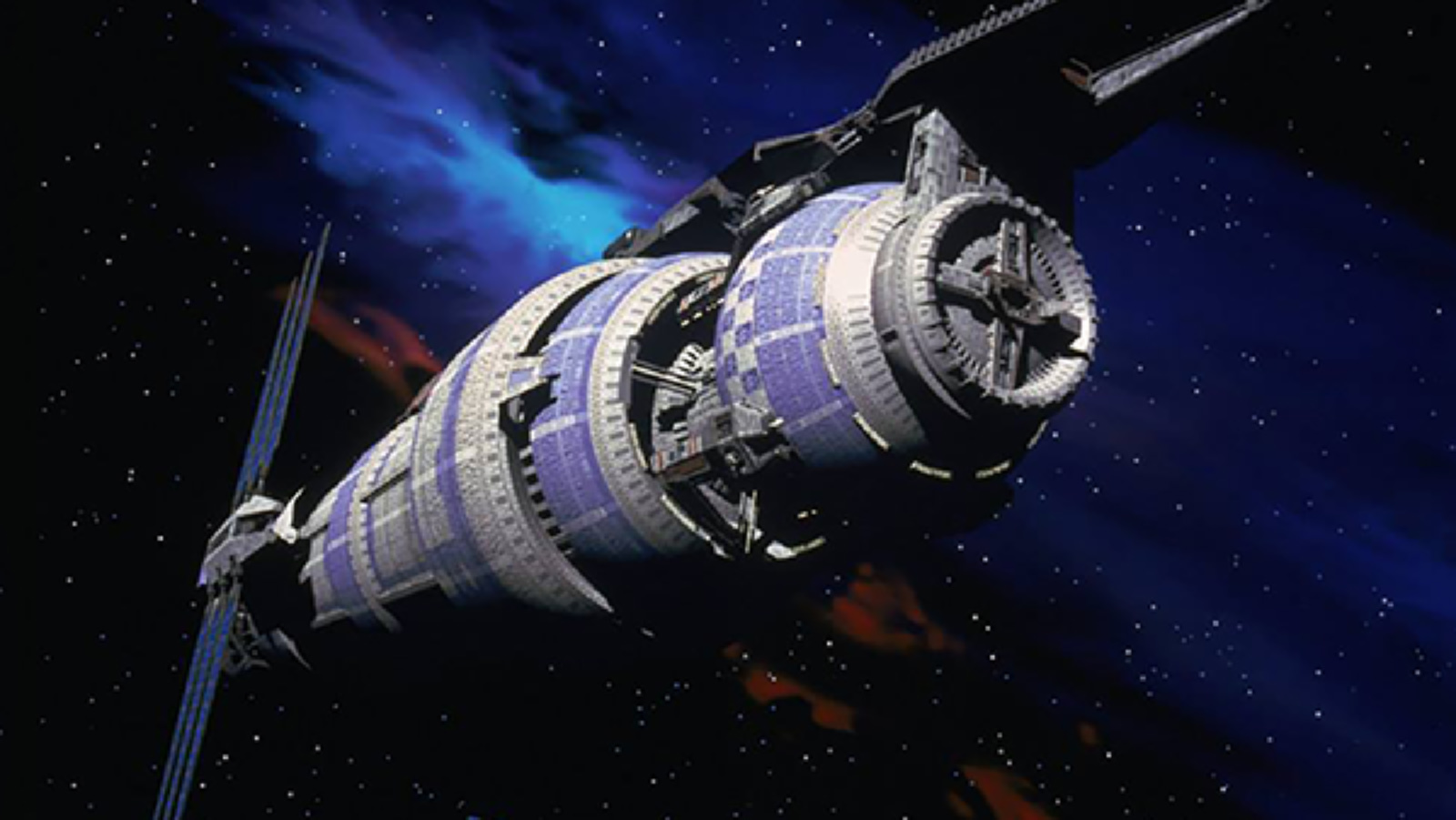 Now that Babylon 5 has made its way to Amazon Prime, it is ripe for a whole new generation of fans to discover it. Except that, if they do, they may find that the picture quality is highly variable, and some sequences are quite hard to watch. If you’re a fan of the show (or other 90s-era shows), then you should find out what’s happening and if there’s anything that can be done about it.

The Supreme Court has ruled (PDF) that to perform cell phone tower searches, police will now need a search warrant. his ruling comes in favor of Timothy Ivory Carpenter, who argued that prosecuting attorneys violated the Constitution after obtaining four months of location data, which showed he was near where armed robberies had taken place. Chief Justice John Roberts wrote: “We decline to grant the state unrestricted access to a wireless carrier’s database of physical location information.”

Materials limit incoming? ‘Fortnite’ could partially lose the one thing that makes it unique 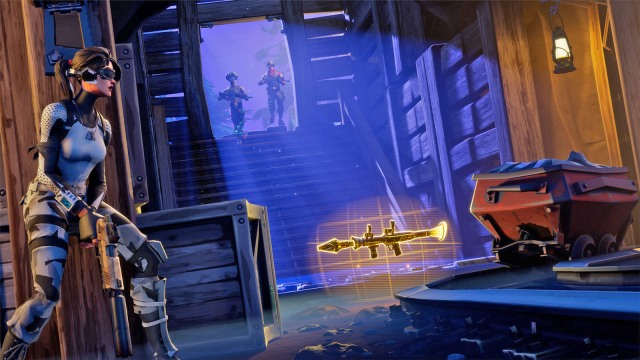 Right in the midst of its explosive popularity, Epic seems keen on shaking up the Fortnite formula again — and top streamers aren’t exactly thrilled. In its most recent blog update, Epic is keen to express that Fortnite must support “a wide range of play styles and counterplay” (read: an endgame that consists of more than build-offs and shotguns) in order to thrive. Predictably, among Fortnite pros the response was mixed.