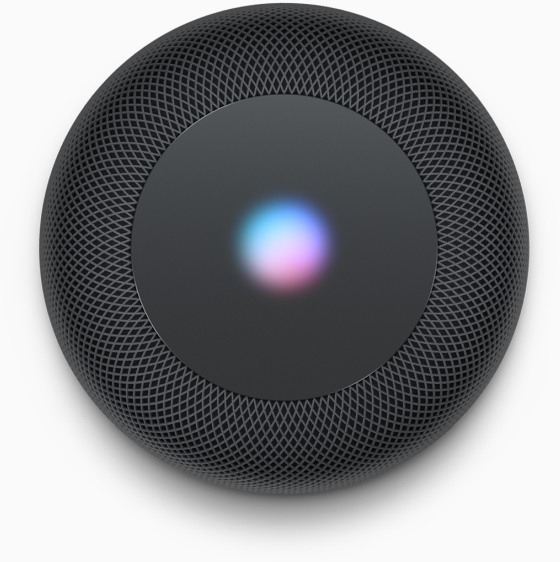 Google and Amazon are already duking it out in the smart speaker market, but Apple won’t join them this year. The company announced on Friday that HomePod needs “a little more time before it’s ready.” Now it’s scheduled for release in the US, UK and Australia in early 2018. 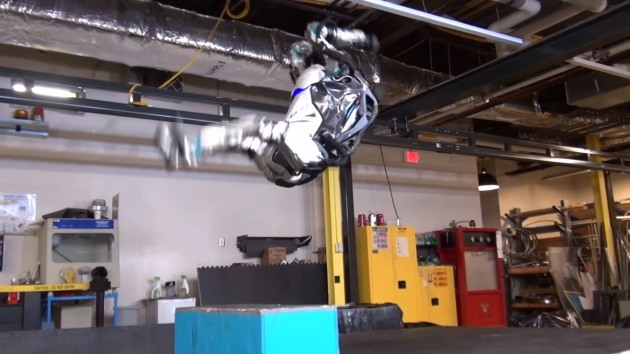 We’ve grown accustomed to seeing Boston Dynamics’ impressive line-up of robots strutting about in periodic video updates, each more terrifying than the last. But, every once in a while, the company unleashes a clip so awesome you can’t help but watch. 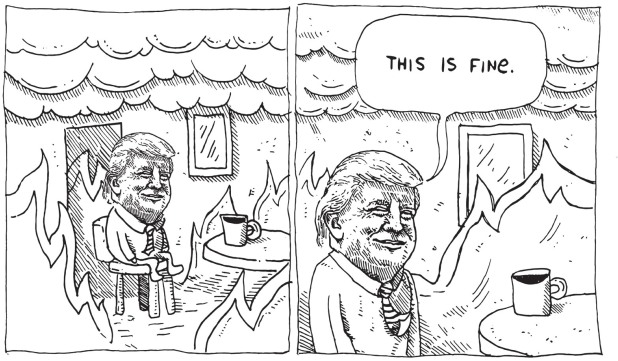 This week, columnist Violet Blue explains why we need to pressure Facebook, Google and other leading tech companies for information on what they’re doing to keep democracy-unraveling propaganda at bay. 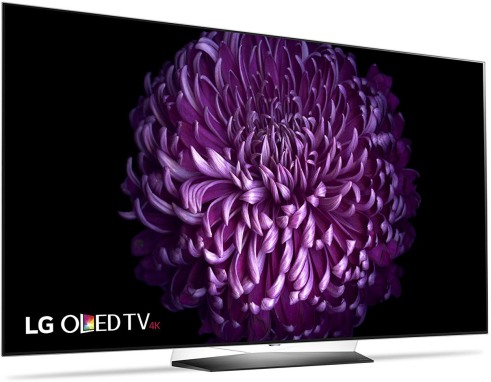 Get to know Moira.Try the new ‘Overwatch’ hero this weekend for free 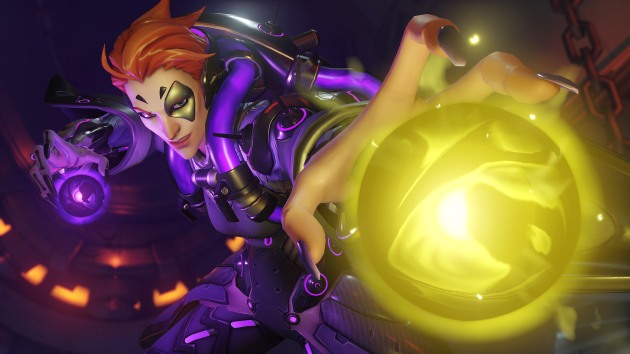 Blizzard just delivered the newest Overwatch character (and a major nerf for Mercy) in an update, and it’s all just in time for a free play weekend on all platforms so you can see how the game has changed recently. Whether you’re intrigued by its eSports potential or not, you at least have a couple of days to play without spending any money.

Zero to sixty in 1.9 seconds.Tesla reveals a new Roadster, due in 2020 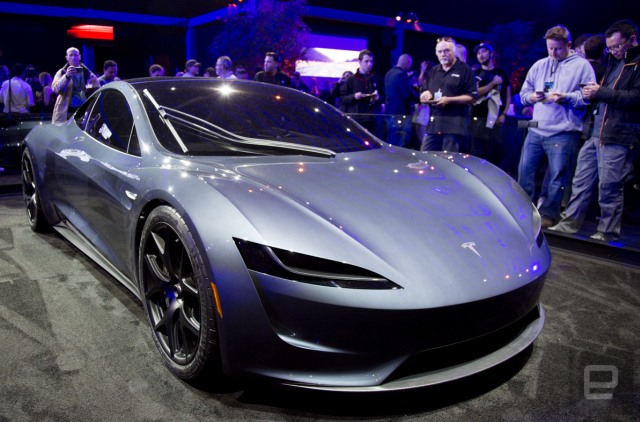 It can’t be worse than ‘The Emoji Movie.’The Rock is Chicago’s only hope in ‘Rampage’ 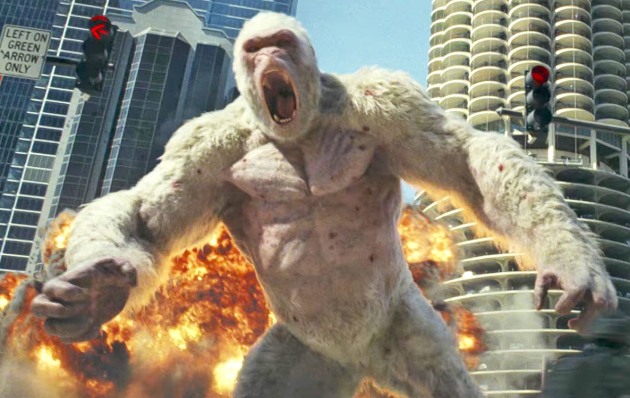 After years of chatter, we’re finally getting a look at the movie adaptation of the classic arcade game Rampage.