The Morning After: Wednesday, November 15th 2017 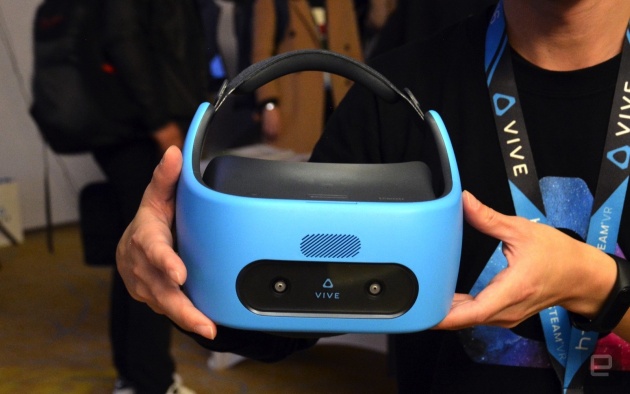 Richard Lai stuck his head inside the latest VR headset from HTC to try out its wireless 6DoF (six-degree-of-freedom) experience. While the Vive Focus may lack Google Daydream hooks, it does have “world-scale” inside-out tracking. It’s lighter than the original Vive while including a high-res AMOLED screen and Snapdragon 835 CPU. The tracking worked well in “less intensive” apps; however, it was apparent that developers didn’t have much time to port their experiences over. We’ll learn more about the Vive Focus as it gets closer to release, but there’s already a lot of potential here.

No, *your* hands are feet.Alternate Realities at The Engadget Experience 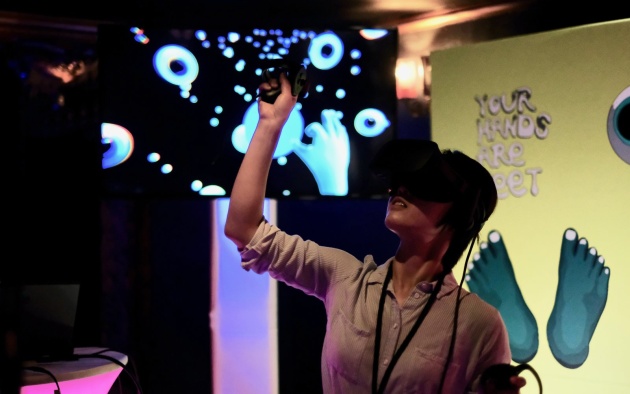 The Alternate Realities grant program at yesterday’s Engadget Experience event resulted in the debut of several immersive art projects. Even if you couldn’t make it, there’s plenty to learn about Dinner Party, Untrained Eyes, Dance With flARmingos and Your Hands Are Feet. 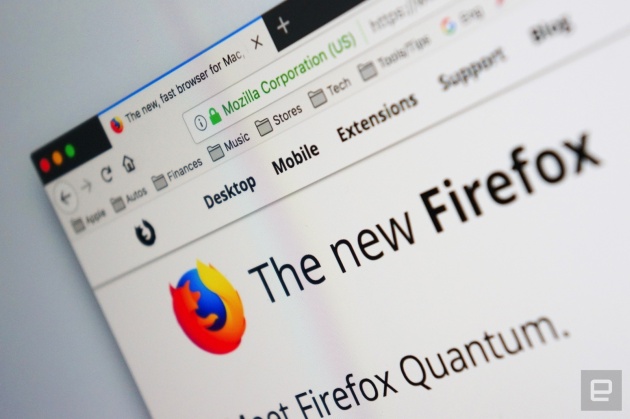 Mozilla claims its newest browser is over twice as fast as the version from 6 months ago thanks to both a new, multi-core CSS engine, tab prioritization and the elimination of bugs that were weighing the software down.

A hot take straight out of Moria.Amazon’s ‘Lord of the Rings’ prequel will need to forge its own identity 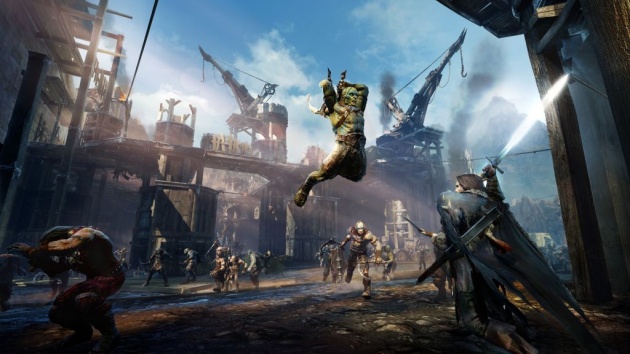 Bezos & Co. have some big decisions to make about what kind of Lord of the Rings story their new TV show will tell. According to Nathan Ingraham, “the series needs someone at the helm who lives and breathes Tolkien.” 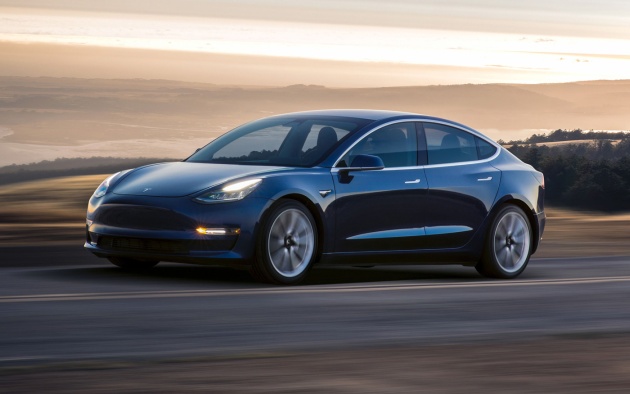 Tesla’s juggling production hell, harassment lawsuits, and increased EV competition from traditional automakers. That’s why Roberto Baldwin says the company “needs to focus less on car innovation and more on improving its manufacturing” to remain at the forefront.

Previous Android's big problem: Over a billion devices are more than 2 years out of date
Next Make the most out of Google with this list of ‘OK, Google’ commands