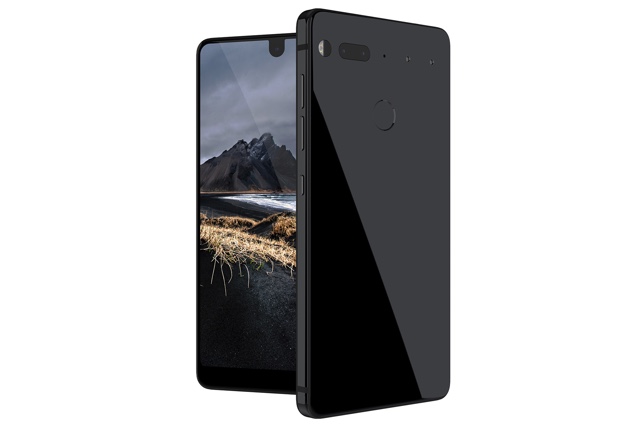 After a bit of teasing, we’re finally ready to see the first devices from Android creator Andy Rubin’s new venture, Essential Products. The Android-powered PH-1 phone has a Snapdragon 835 CPU, 4GB of RAM and 128GB of storage, but the most interesting parts of its hardware are the tough titanium frame, slick edge-to-edge display and a magnetic connector for accessories. The Home runs Essential’s open-source Ambient OS, with a slick circular design and enough smarts to lower the volume when you’re involved in a conversation. Both pieces of hardware connect to Essential’s AI assistant, but the Home will also support services from companies like Google and Amazon if they choose to support it. $700 reservations for the phone are open now, with shipments expected to begin within the next month. 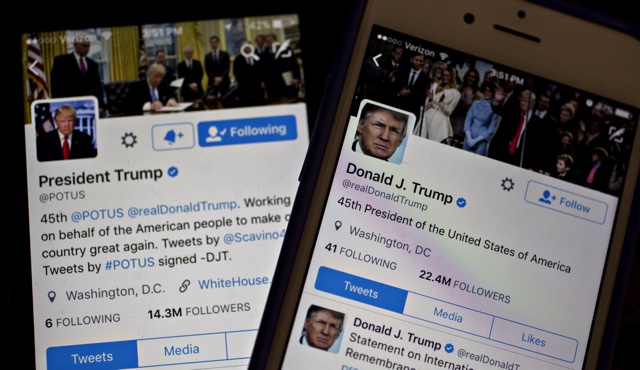 By the time this email goes out, maybe someone from the White House will have explained what the President’s midnight tweet was about, or maybe not. Either way, it stayed up all night spawning memes and mimicry from all corners of the internet. 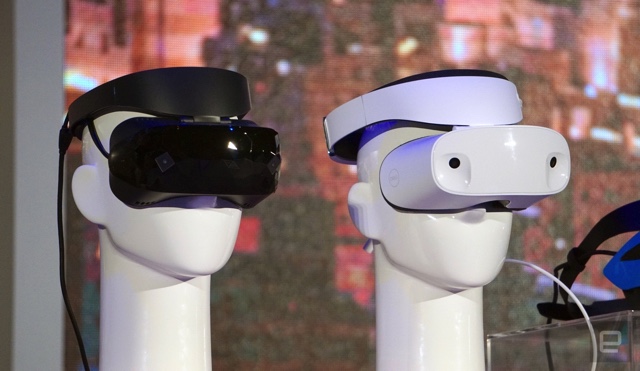 The charge for virtual and augmented reality continues, as Microsoft revealed two more “mixed reality” headsets at Computex 2017. The ASUS offering is all-new with a polygonal 3D covering, while Dell’s has a basic look but supposedly focuses on user comfort. 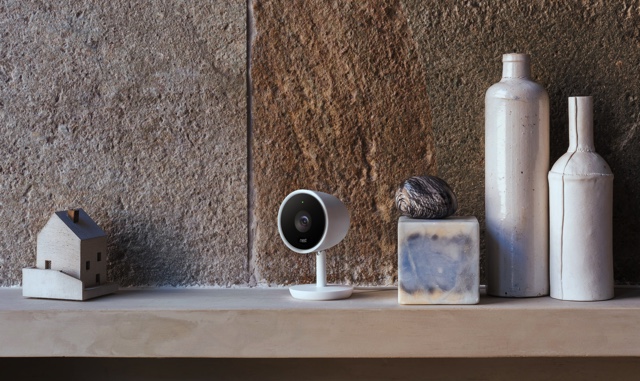 The latest security camera from Nest improves on its intelligence, matching recent competition with a familiar face alert that can tell you who is in the house. It’s also capable of capturing video in 4K (to allow for digital zooming around the frame before it’s streamed in 1080p or lower). It’s a serious upgrade over previous Nest cameras, but you’ll only get some of the new features if you don’t pay for a Nest Aware account.

Uber has taken a stand in the current legal wrangling around its vice president of technology, Anthony Levandowski. According to The New York Times, the ride-sharing company has fired the former Google employee who came to Uber’s own self-driving automobile division. Google sued Uber recently, claiming that Mr. Levandowski allegedly took some 14,000 documents containing research on LiDAR and other autonomous driving technology when he left Waymo. Uber has been unable to convince Levandowski to open up to the investigation — Levandowski asserted his fifth amendment rights to avoid self-incrimination.

Don’t worry, it’s not Windows RT all over again.Windows on Snapdragon is key to making PCs more connected

In keeping with the theme of bringing Windows everywhere, Microsoft is working with Qualcomm and Intel to deliver “Always Connected PCs” that are constantly online, have long-lasting batteries and portable designs. Gigabit LTE and better battery life on mobile devices. The dream! (If your dream involves Windows.)

Naturally, it depends on how you measure chip speed.
Intel reckons its 8th-gen chips will be 30 percent faster than 7th-gen

Intel’s upcoming eighth-generation processors could be more interesting than we initially thought. While the company previously said they would represent a modest 15 percent improvement over seventh-gen chips — a performance gain it’s been achieving steadily over the years — Intel revealed today at Computex that the new processors actually perform around 30 percent better. That’s the wonders of improvements to the chips’ tiny 14nm architecture. Intel: You can still go smaller, right?

How much?
Laundroid, the laundry-folding robot, will arrive with voice controls and style guidance 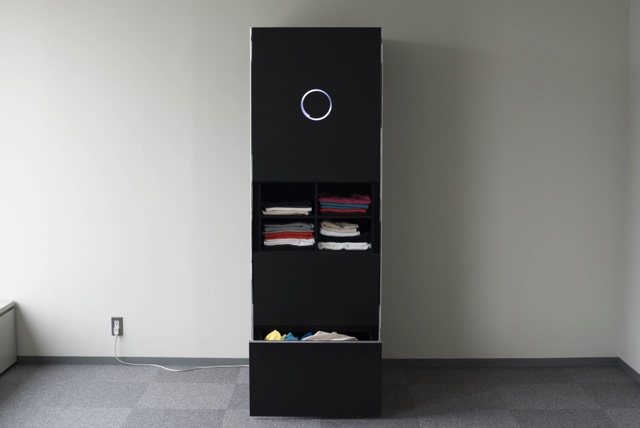 Edging ever closer to reality, and a little nudge away from vaporware, Laundroid has a price tag. It’ll cost you roughly $16,000 to get a robot to sort and fold your laundry, but when it does eventually arrive, it’ll come with voice controls and even a built-in fashion concierge to ensure your entire wardrobe gets put to use.

Previous Juniper Networks launches Sydney OpenLab
Next Qualcomm says it, not Intel, will power the next generation of PCs