The next time your rate a movie or TV show on Netflix, you’ll only have two options: thumb up or down. Hopefully, your tastes can be limited to the nuance of a Siskel & Ebert review, which Netflix claims will create more accurate recommendations. 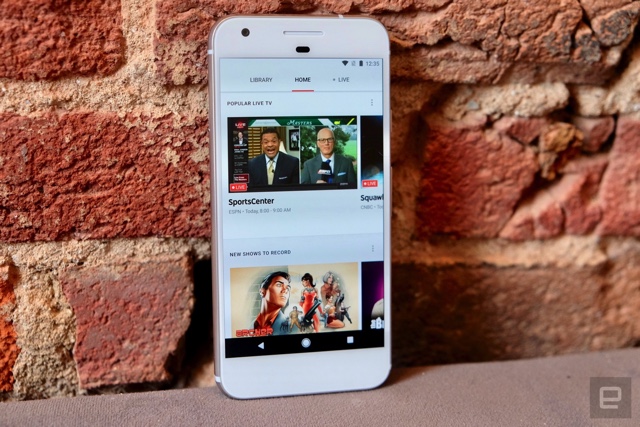 Welcome to the future, where you can get cable TV channels on YouTube. Well, you can if you live in one of five US cities where YouTube TV is available. For $35 it promises the major broadcast networks, plus cable channels including ESPN and FX. Right now the only way to watch it on TV is via Chromecast, but it does have cloud DVR with unlimited space.

Why wait?How to get the Windows 10 Creators Update right now 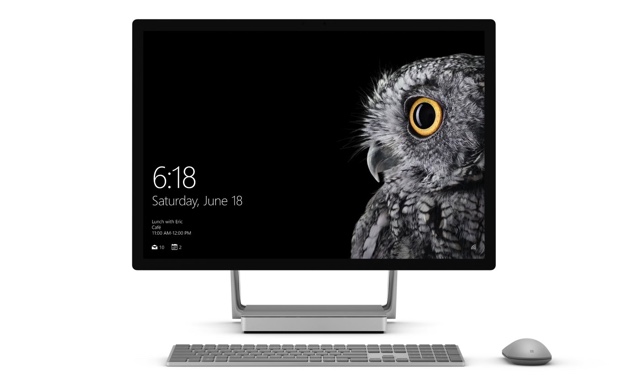 If you’re not in the Insider beta program, but you still want the latest version of Windows 10 right now, you can grab the Creators Update before it’s officially released. Just download the Update Assistant utility from Microsoft, and you’re on your way. With the new update, you’ll have access to Paint 3D and its bag of tricks, although you’ll also want to keep an eye on the data Microsoft collects for diagnostic purposes.

Forget Huawei’s actual flagship P10 and buy this instead.
The Honor 8 Pro is Huawei’s best phone yet 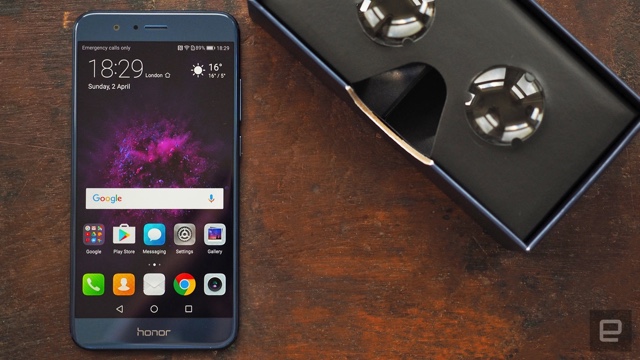 There’s Huawei, and then there’s Honor. While both are technically the same company, the Honor brand takes some of the best bits of Huawei’s smartphones and packages them up in new devices that don’t take as much of a bite out of your bank account. That’s been the general distinction between the two, anyway, but the line has become blurrier as Honor has begun breaching the mid-range with smartphones like the Honor 8. And now, it’s been all but scrubbed out with the announcement of the £475 (nearly $593) Honor 8 Pro in the UK, which is every bit a new Huawei flagship. 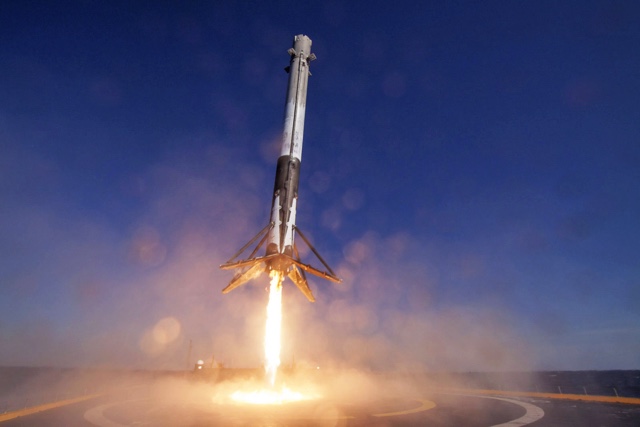 It’s all part of the company’s plan to launch something every two weeks.

You can (virtually) watch the grand finale.
NASA simulates the Cassini probe’s upcoming crash into Saturn

On April 26th, NASA’s Cassini probe will begin diving in and out of the gap between Saturn and its rings in what the agency calls its “Grand Finale.” The spacecraft will orbit the gas giant it’s been observing since 2004 22 more times before taking the final plunge into its atmosphere in mid-September. Since we won’t be able to get a front-row seat to that show, NASA has released a video simulating the probe’s last months, which you can watch below the fold. If that’s not enough, you also download the “Eyes on Cassini” app for Macs and PCs so you can virtually ride on board the spacecraft and experience its last orbits and final plunge yourself.

These pro-level drives will last 10 years under heavy loads.
Sony’s SSDs can withstand the torture of capturing 4K

Aspiring 4K filmmakers who want the best quality can buy pro-level RAW video cameras on the cheap, or use a DSLR with an external 4K recorder like the Atomos Ninja 2. However, the SSDs usually record and dump out high bit-rate 4K video multiple times a week, so they need to be much, much faster and more durable than the one on your laptop. That’s where Sony’s latest G Series Professional SSDs come in, which can write up to 2,400 terabytes without failing and use tech that prevents disastrous frame dropping.

Previous Moto G5 and G5 Plus: Everything you need to know
Next Link Uses An Impossible Machine To Levitate To Hyrule's Apex In Breath Of The Wild