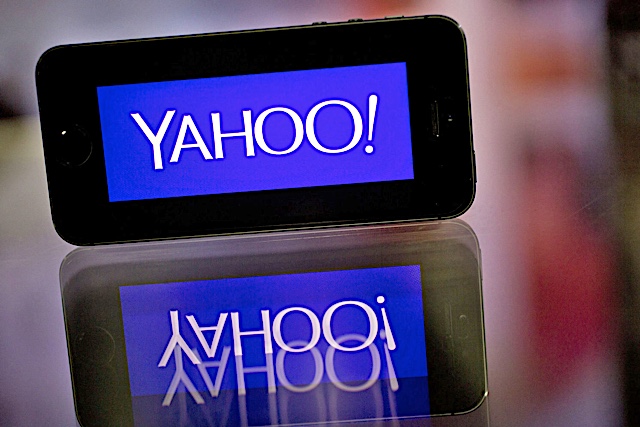 Yahoo previously indicated that “state-sponsored” hackers were behind a breach covering more than 500 million accounts, and now US authorities have raised criminal charges against four people. All are linked to Russia, and two of them work for the country’s FSB intelligence agency (like the FBI). While the hacking allegedly occurred for spying purposes, the charges claim at least one defendant used it for financial gain by trolling for credit card numbers, sending spam and redirecting web traffic. 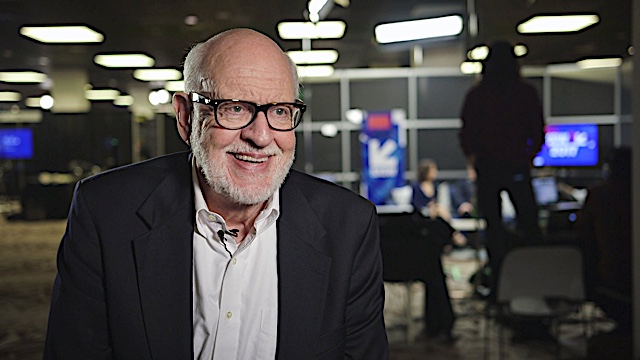 Creative legend Frank Oz sat down with us at SXSW to discuss his upcoming documentary Muppet Guys Talking: Secrets Behind the Show the Whole World Watched. That film will reveal how five of the original Muppet performers came together under the leadership of Jim Henson. For now, we asked Oz a lot about special effects, both new and old. 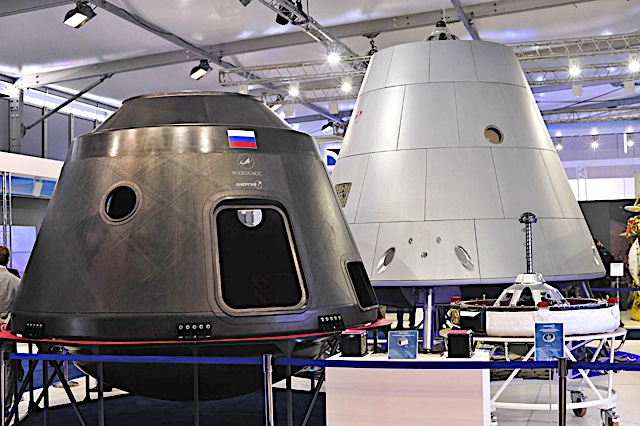 NASA, the US government and American space corporations aren’t the only ones with their eyes on the moon. Russia’s Space Agency (Roscosmos) has begun planning for its first manned lunar landing, starting with a recruitment drive for potential cosmonauts. The agency is looking for six to eight trainees with a background in engineering/aviation or those who already have experience working in the space industry.

It didn’t stand a chance.Drone versus Patriot missile 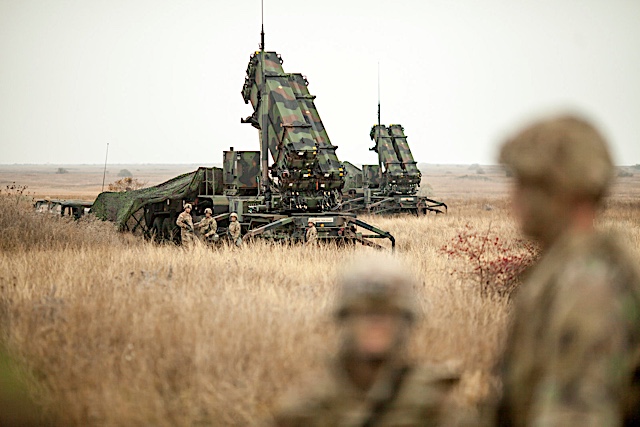 What do you think won?

It’s one way to show off high-res video, but clearly not the best way.
This 8K ‘VR’ ride is the craziest thing I saw at SXSW 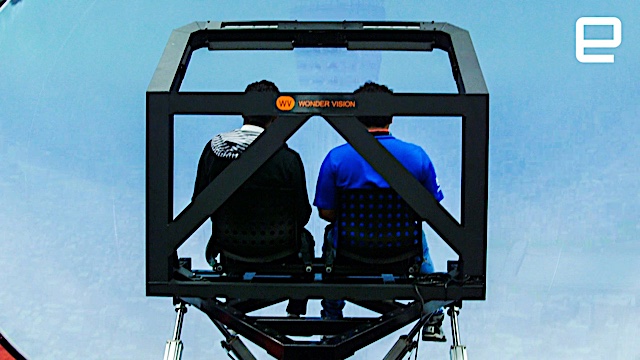 Devindra Hardawar strapped himself into a hydraulic carriage for a ride that didn’t quite show 8K (4K? Psch!) in the best light. It capped off the rest of our SXSW coverage, which you can read in all its ridiculousness right here.

A federal judge in Hawaii has halted President Donald Trump’s immigration ban targeting six majority-Muslim nations, just one day before the order was scheduled to take effect. The technology industry has been a loud voice of opposition to a proposed travel ban, and yesterday morning 58 companies signed an amicus brief in support of Hawaii’s lawsuit.