The Morning After: Robot Dance


And Twitter’s iOS notifications got weird.Outage pulls the plug on YouTube 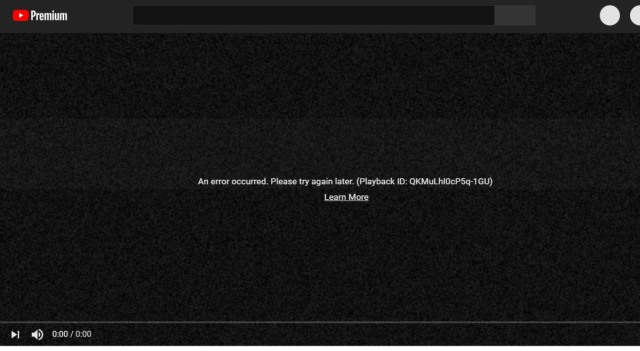 Last night, all of YouTube’s services — including live TV and music — went offline for a little over an hour. They did eventually return to normal, without much in the way of an explanation for what happened. Earlier in the day, Twitter pumped notifications full of nonsense to users on iOS, which the company eventually explained as a bug that made its background update codes visible for a short time. 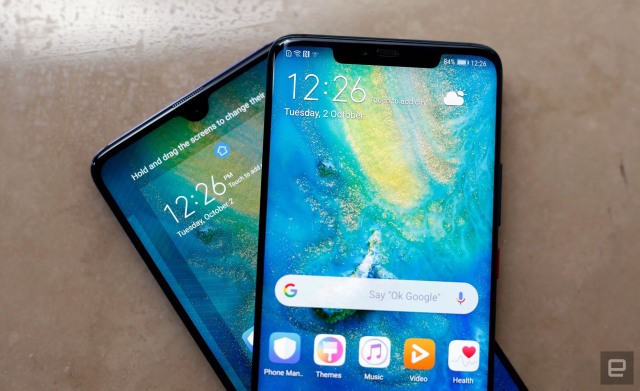 Huawei’s big phone launch event turned into a veritable firehose of products — some with launch dates and spec sheets, and plenty without. The standout was the Mate 20 Pro, a new smartphone with a new tri-camera setup, in-screen fingerprint reader and wireless charging. But not as you know it.

The Mate 20 Pro can wirelessly charge other devices — you simply lay it on top. It sounds bizarre, but you could top up your friend’s phone with 5 percent battery left — or top up some AirPods once that wireless charging case eventually appears.

Stop being polite and start being… socially networked?Facebook and MTV are revamping ‘The Real World’

Facebook is teaming up with MTV on a “reimagined” version of the popular reality series The Real World, which will have an interactive social component that’ll let viewers vote one housemate on to the show before it airs. The new seasons of The Real World, set to debut exclusively on Facebook Watch in 2019, will be produced in Mexico, Thailand and, of course, the United States.

Prepaid car service.Lyft’s $299 All-Access service is available across the US 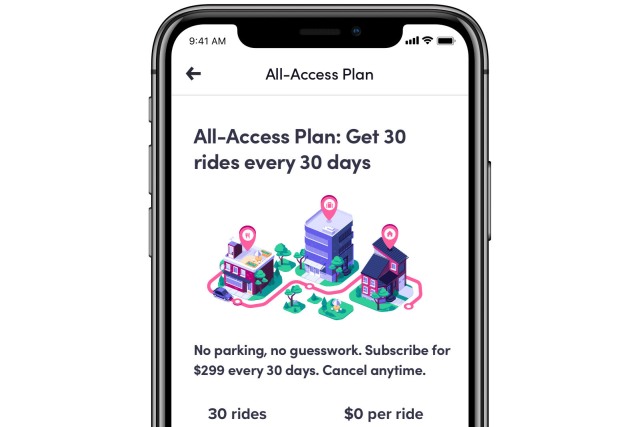 So picture this: The Lyft All-Access plan has you paying $299 per month to get 30 ‘free’ trips of any type worth up to $15 each (you pay the difference above that), with a 5-percent discount on additional journeys. Compared to paying for a car note, insurance, parking, gas and everything else, maybe some would find it worthwhile — and you don’t even have to do the driving. Your move, Uber. 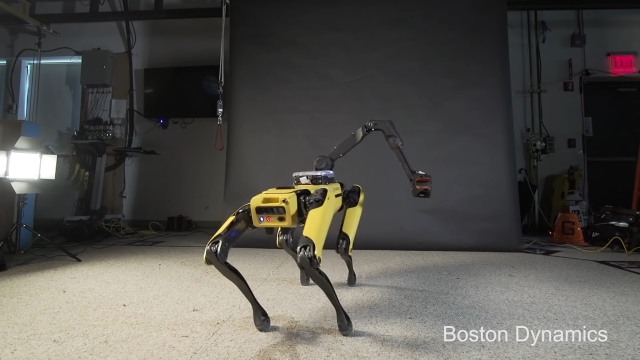 Instead of a highlight workout video (or just one showing a robot at work), Boston Dynamics took an all-new tack with its latest YouTube post: a Spot robot dancing to Bruno Mars. 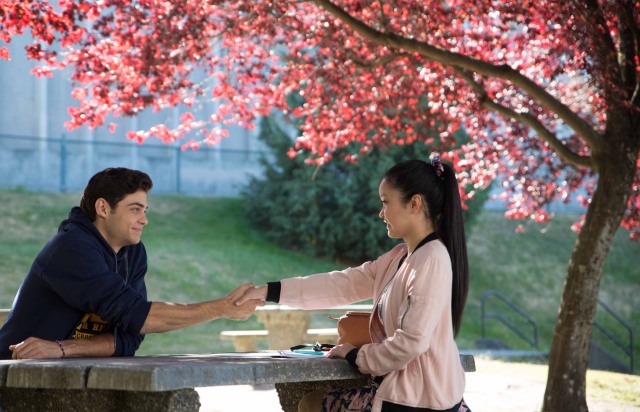 For the third quarter, Netflix’s subscriber additions were well above its internal prediction, with worldwide growth of 6.96 million compared to the projected five million. Now it predicts it will grow by another 9.4 million customers in Q4, with most of the new subscribers coming from outside the US.

It also took the opportunity to pitch itself as a star-making platform, citing the explosion in Instagram followers for actors like Noah Centineo and Millie Bobby Brown after their projects debuted. Apparently more than 80 million people watched at least one of its original romcom flicks this summer — so you can definitely expect more of them very soon — and we have some advice on which ones were the best.

Its features are catching up with the Kindle Oasis.The Kindle Paperwhite is ready for the bath 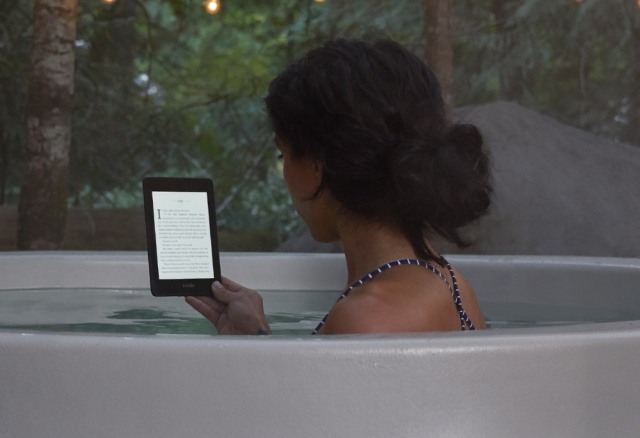 The new Paperwhite (available for order now and shipping on November 7th) is waterproof, has a higher resolution screen (300ppi) and supports Audible audiobooks via Bluetooth headphones. The 8GB version will set you back $130 while the ridiculously large 32GB Paperwhite will cost you $160. If WiFi doesn’t cut it, you can even get a free built-in cellular connection and 32GB for $250.

Even if you have an older model, a software update will bring a new home screen and configurable profiles that readers can set up for different ways and places they use the device.

Previous Verizon’s buy one, get one offer is the best deal on the new Google Pixel 3
Next Google's Chrome now lets you unlink your web and browser sign-ins