A smiley isn’t just a smile for everyone.
Israeli court says emoji can signal your intent 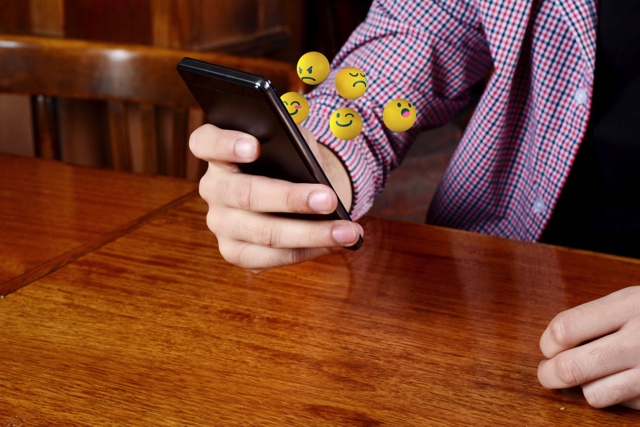 Emoji are always open to interpretation, and when the person reading them is a judge, there could be tangible consequences. A court in Israel has ordered a couple to pay $2,200 for using emojis that “convey great optimism” in a text they sent to a landlord when looking for an apartment. After a few back and forths, the couple stopped responding, with their last text promising to send him the changes they wanted to his apartment contract. While the landlord eventually found another renter, he took the other couple to small claims court for misleading him with their emoji use.

A single revolution of their blades can reportedly power one house for 29 hours.
UK switches on the world’s largest wind turbines 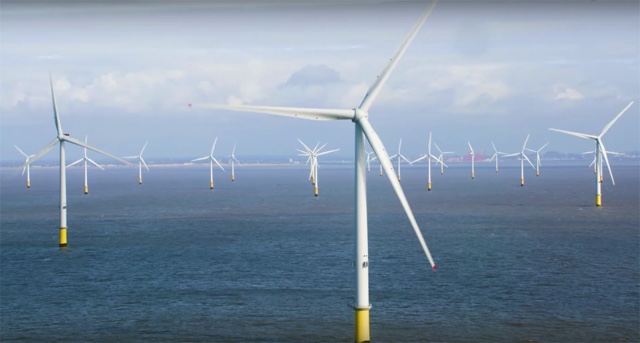 The largest wind turbines in the world have started producing energy for the UK. Dong Energy, the Danish company behind the project, has recently switched on the 32 gigantic structures in Liverpool Bay. At 640 feet, the turbines are taller than some skyscrapers, and have 262-foot-long blades that can generate 8 megawatts of power. 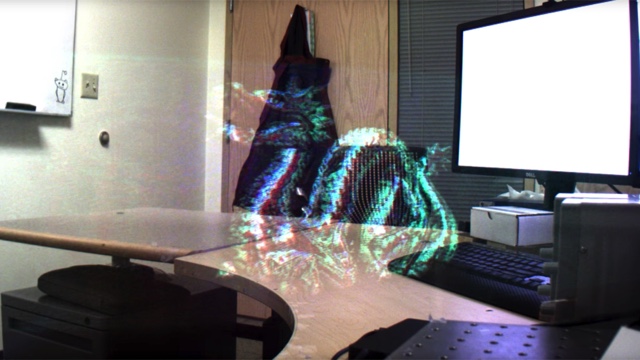 A lot of the technology billed as holographic, well, isn’t. Real holography requires a laser-generated 3D image, and it’s no mean feat to stuff that into something you can comfortably wear. Microsoft researchers have developed a true, near-eye holographic whose optics can fit inside a regular pair of glasses. The mirrors and the liquid crystal on silicon needed to achieve the effect sit inside the frame — it’s only the electronics that have to stay outside. Tiny-sized projectors normally result in an unusable picture, but the researchers’ adjustments have made it easy to read details down to individual pixels. 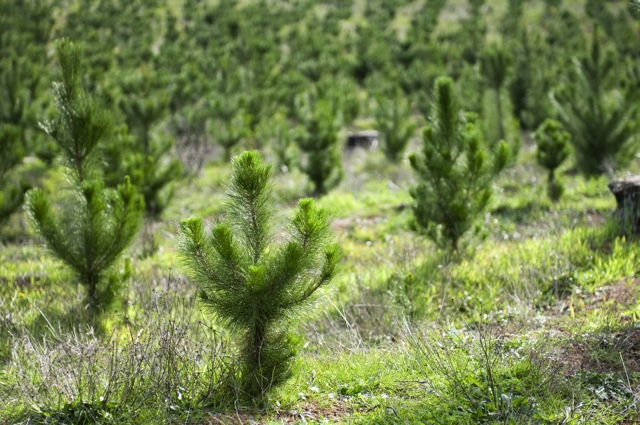 Ever planted a tree to feel better about your environmental footprint? It might not be the solution to climate change you hoped it would be. A simulation-based study has determined that it would be utterly unrealistic to plant enough trees to offset humanity’s CO2 emissions as they are — the plantations would need to be so big that they’d “eliminate most natural ecosystems” or cut into food production.