It’s done… or is it?The FCC has repealed net neutrality 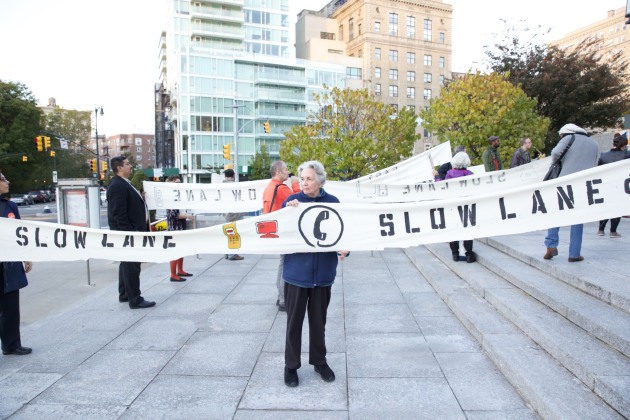 Now that Ajit Pai has pushed through an FCC vote (along party lines, three to two) to undo Title II net neutrality protections, what’s next? We can explain, but first up is a series of court battles, including lawsuits filed by a number of states to keep Title II in place.

Including rights for Marvel and ‘Star Wars’ that it didn’t already have.Disney buys large chunks of Fox for $52 million 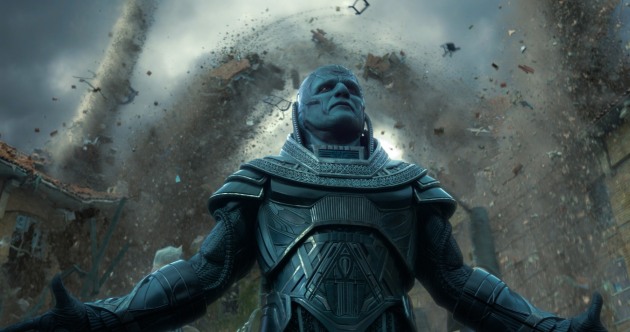 The Disney conglomerate adds Fox’s movie and TV studios (including big-name franchises like X-Men, Avatar, Alien and The Simpsons), majority control of Hulu, FX cable networks and $13.7 billion in debt. Now the big question is if this deal will pass muster with government regulators.

Let’s define ‘professionals.’The iMac Pro is fast, but who is it for? 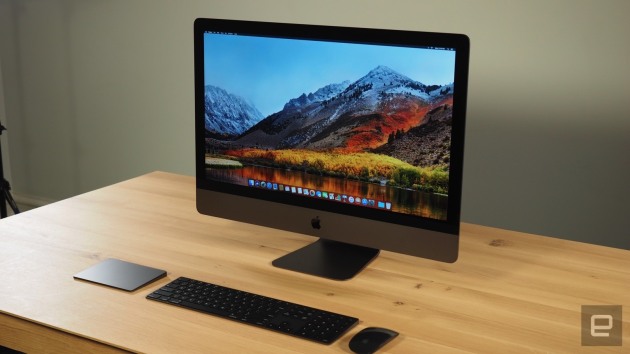 Today marks the release of the iMac Pro, Apple’s first all-in-one desktop aimed at professionals. The question isn’t how it looks (like the regular iMac, but in Space Gray) or how it runs (fast), but who it’s for. It would be tempting to just say ‘creative professionals’ — the term we tech writers always fall back on when describing Apple users — but that doesn’t suffice here. We got to see how Apple’s most powerful PC ever handles under heavy use — it’s not all designers.

More like an asset.Bitcoin is failing as a currency 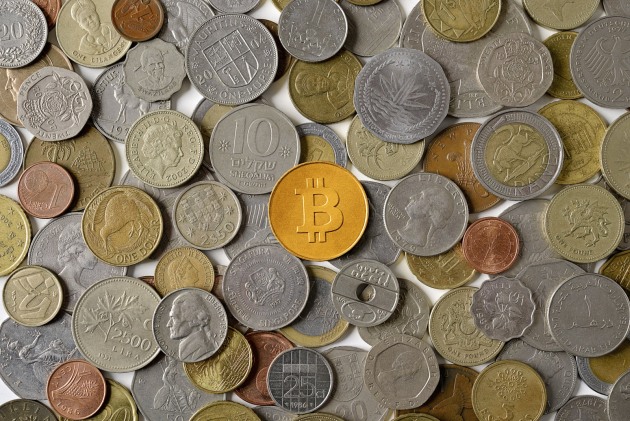 In the past 12 months, the value of bitcoin has risen from a low of $777.91 up to a high of $17,178. The currency has always been volatile, but for a while its ceiling was around the thousand-dollar mark. This new surge was largely due to the investment community — and is ensuring that bitcoin will probably never work as a currency per se. It may function as something else, however. Something closer to gold.

It’s all about the Joy-Cons.Nintendo is really excited about the Switch’s detachable gamepads 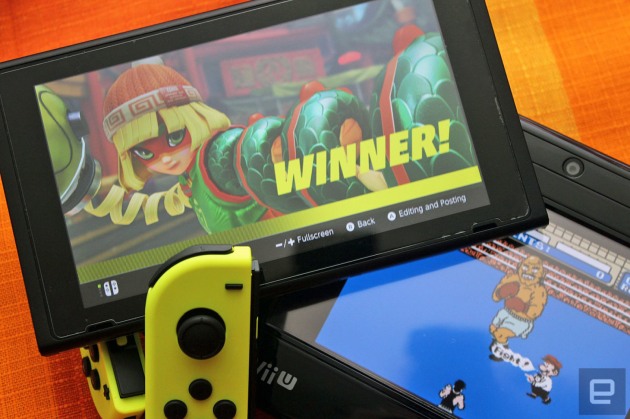 Who needs cloud saves when you have easy local multiplayer?