Breaking News
Home / Gadgets / The Morning After: An egg is winning Instagram


Be their guest.Sling TV debuts free streaming option on Roku 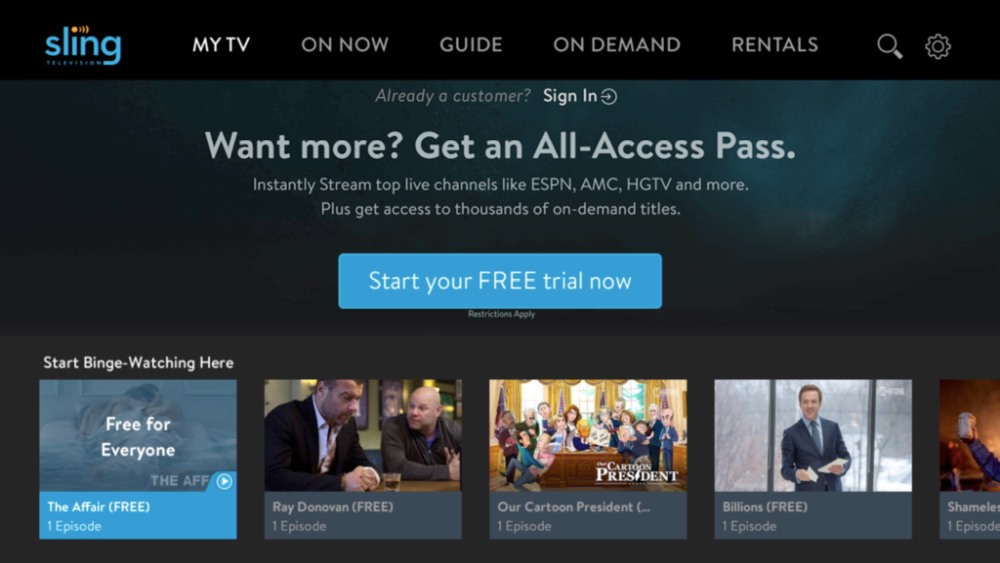 Sling TV is trying a new way to reach potential users with a free option of its streaming platform. Through a “browse as guest” option, newcomers to Sling will be able to check out episodes from some shows (including Billions, Shameless and Ray Donovan) at no cost, though it seems only one episode is available for each of those series. You can also subscribe to standalone channels, such as Showtime, without having to pony up for a Sling package.

If you can live with a non-programmable arpeggiator.Korg Minilogue XD synthesizer review 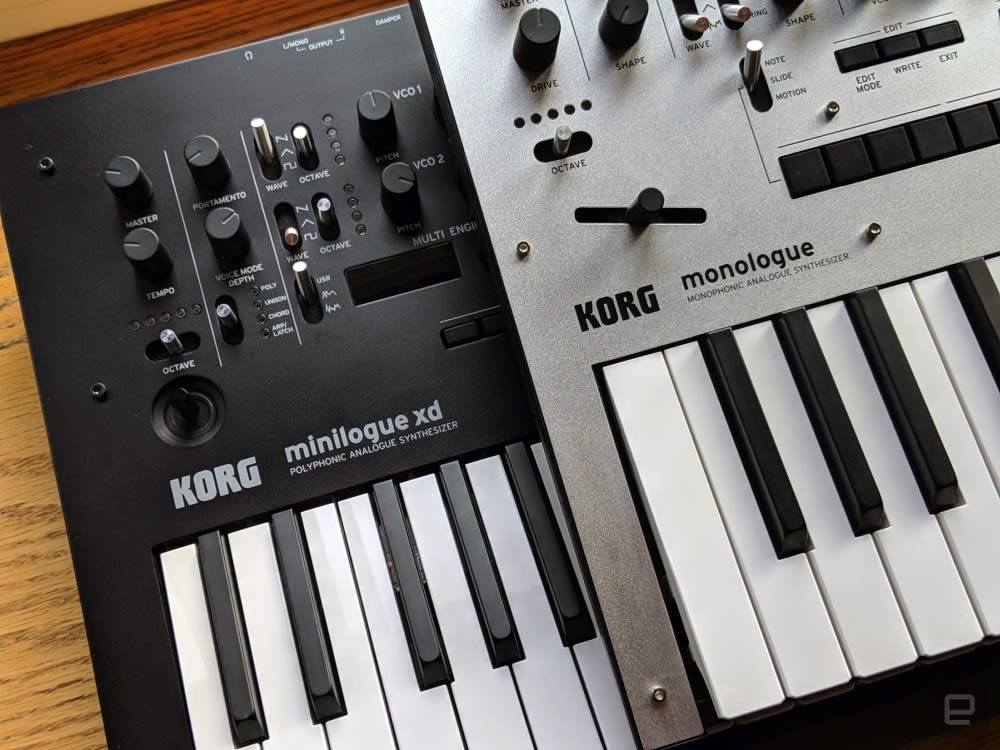 The $650 Korg Monologue XD improves on what was arguably the best-bang-for-your-buck analog synthesizer by adding a user-programmable digital oscillator, an improved sequencer and tweaking the filter.

Marty McFly.Nike teases self-lacing shoes you can control from your phone 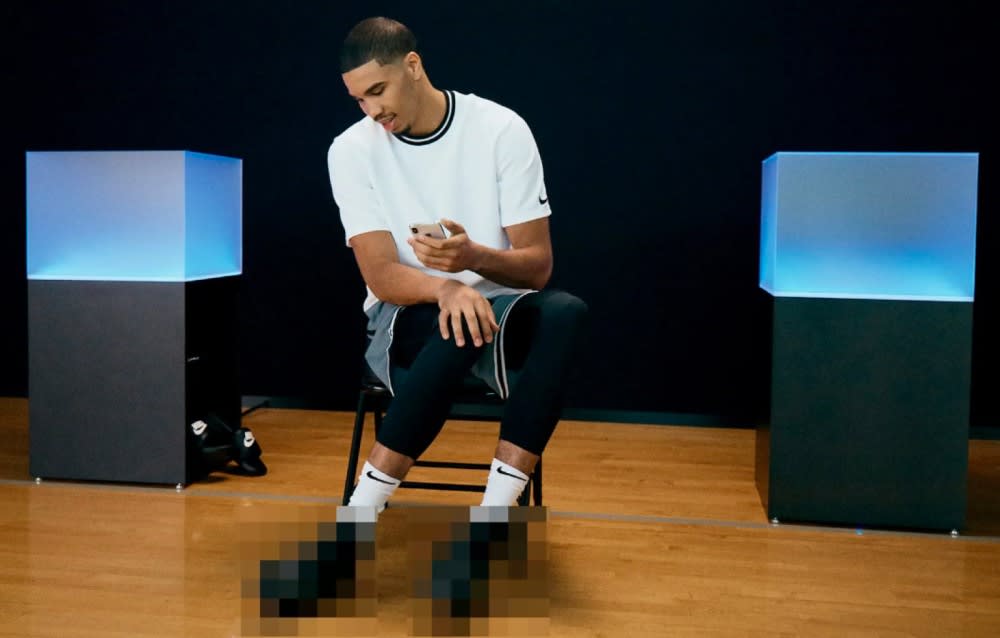 Ahead of the launch of its first self-lacing basketball shoes this week, Nike just posted a major tease to get people hyped. It didn’t show off the shoes, just the reactions of players like Jayson Tatum, Kyle Kuzma and De’Aaron Fox as they experienced wearing them and (apparently) controlling the fit with an app on a smartphone. We’ll find out everything about “the future of the game” of basketball tomorrow, so stay tuned to our site for more coverage from Nike’s event.

318 HP and range of over 500 miles on a single tank of gas.Ford’s 2020 Explorer Hybrid adds range without losing storage capacity 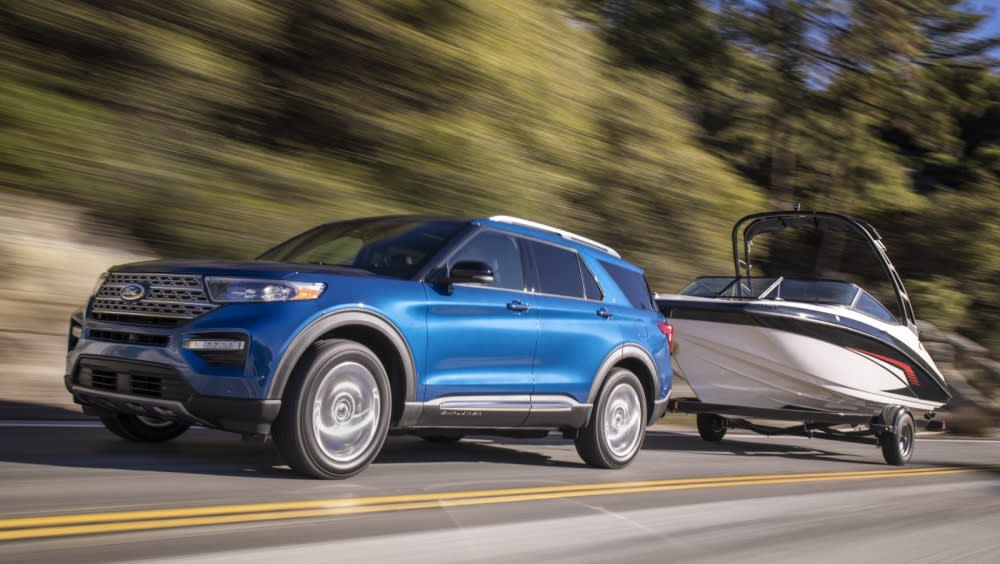 Unlike other Ford hybrid vehicles that sacrificed space for big, awkwardly-placed battery packs, this one slides its specially designed liquid-cooled lithium-ion battery into the chassis beneath the second row seats so owners don’t have to give up legroom or cargo space.

Git gud.‘Battlefield V’ does a better job of explaining why you died 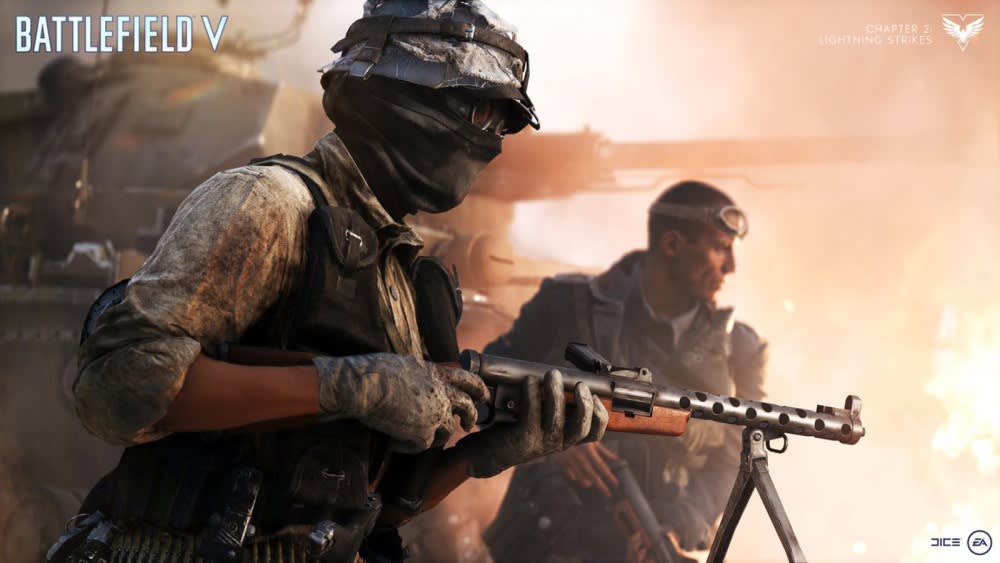 The latest Battlefield V update makes significant changes to the “death experience” to clearly explain why you died. There’s now a camera that tracks your killer, and you’ll see their name in the game world when they take you down. It should be clearer when you’re under threat, too — tracer rounds should consistently appear as if they’re coming from the shooter, and directional damage indicators are more accurate. 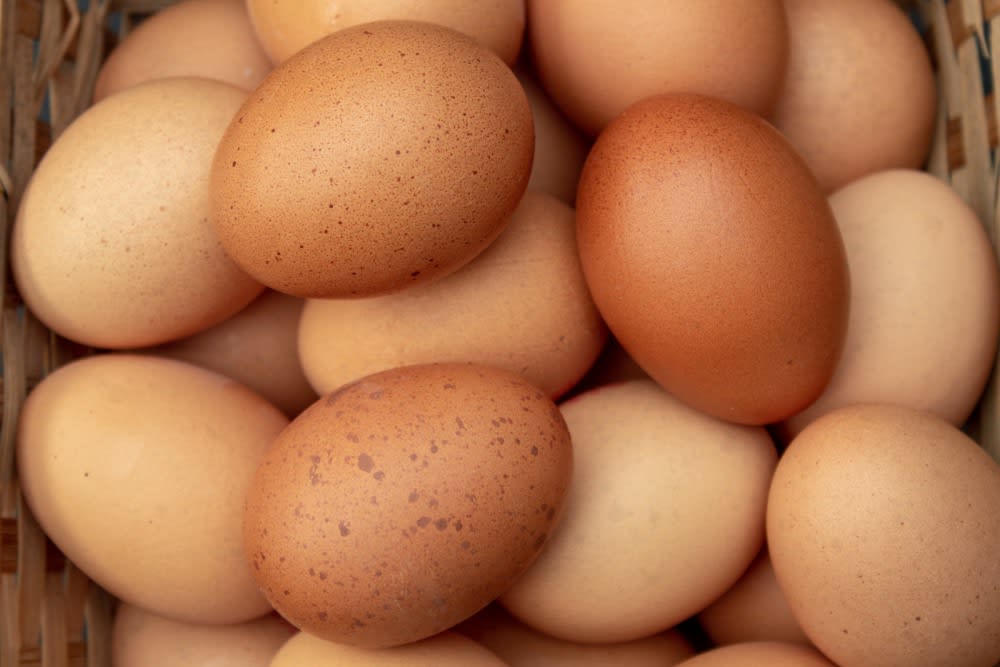 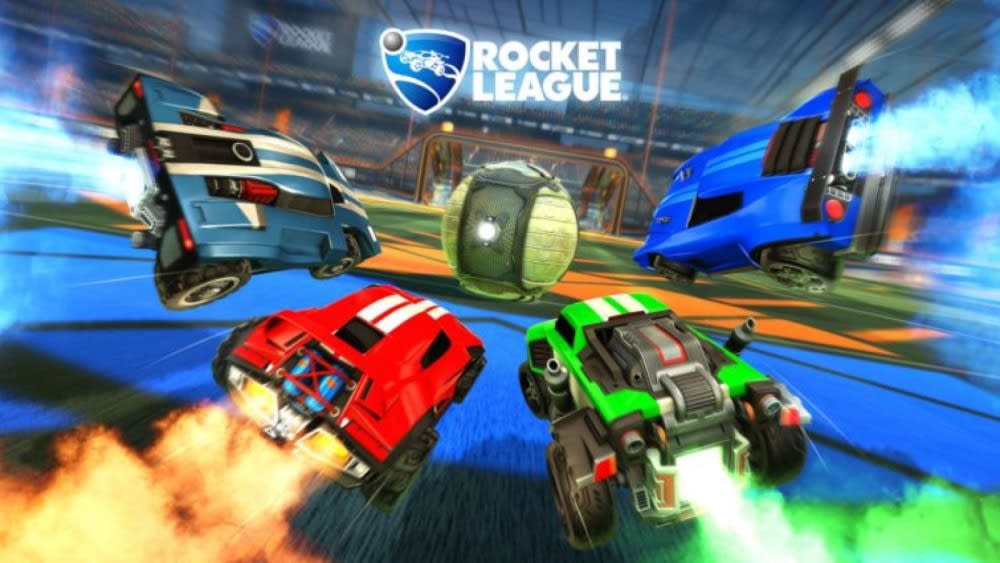 Sony announced Monday that Rocket League has entered the PlayStation Cross-Play Beta program, meaning the popular game now has full cross-platform support. Players on PS4, Xbox One, Nintendo Switch and Steam PC can now team up or play against one another in all online match types, including casual and competitive modes.