The app promising to make anyone an astronaut


The company plans to recruit a pipeline of everyday astronauts through its Space Nation Navigator app, available for free on Android and iOS. The app’s range of minigames, quizzes and other challenges function as a sort of test — how you perform will decide whether you have what it takes to make it to the next stage. Space Nation intends to run its first selection process as early as October this year, but no later than the start of 2019. Over the course of roughly three months, players from all over the world will be assessed for their compatibility and invited for psychological and health assessments. Of these, the 100 best candidates will be put through an astronaut-training program over the course of a few months, and one will be chosen to make a suborbital flight before the end of next year. 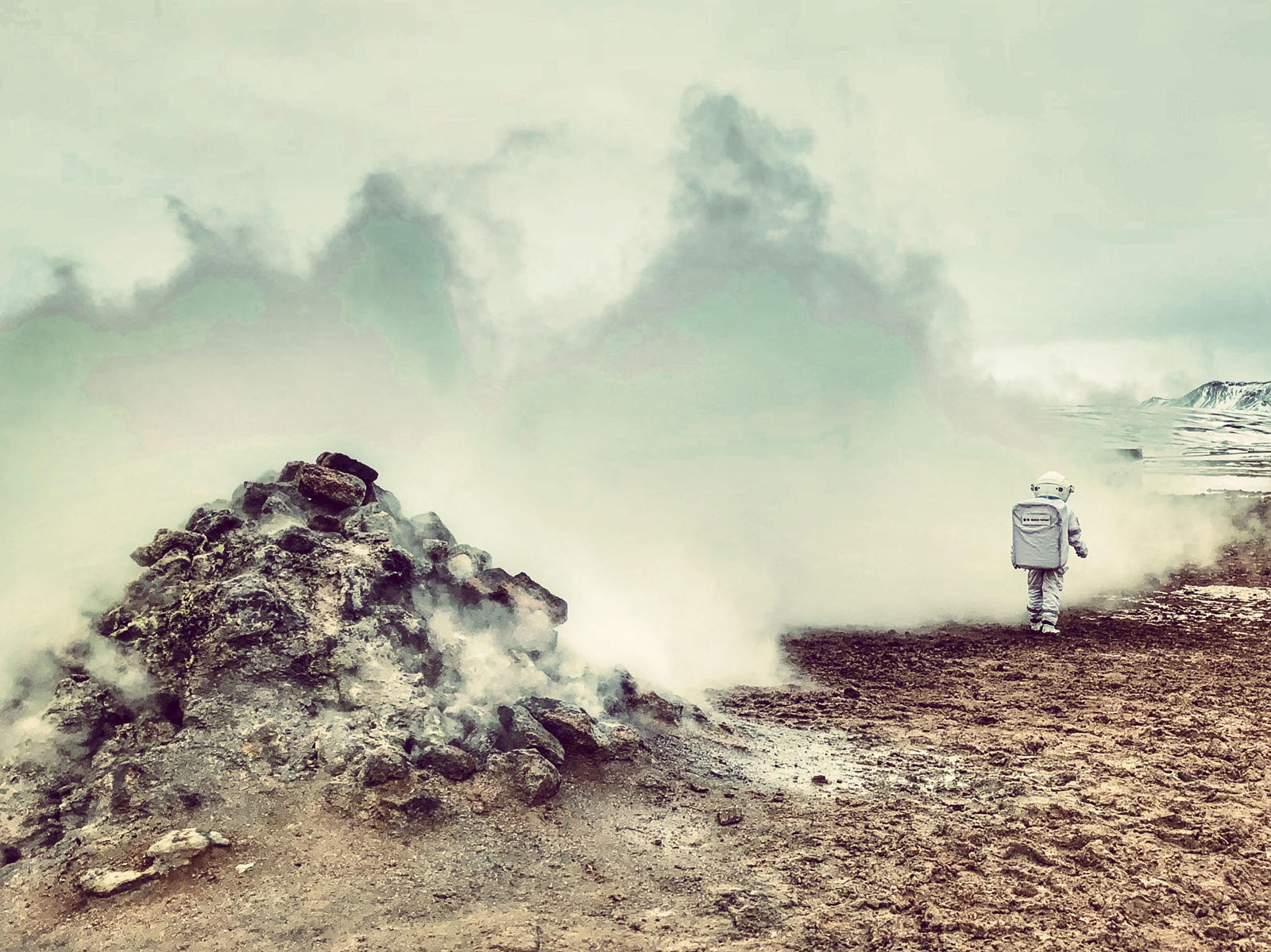 In the longer term, the intention is to repeat the exercise and get more people past the suborbital phase. Additional, more specialist training in certain academic disciplines will then take place with the idea of creating bona fide career astronauts destined for residencies on private space stations. In that sense, the initial training is like a taster course, and not entirely necessary for a passenger on, say, Virgin Galactic. But let’s not get ahead of ourselves, because the amount of money the company will need to raise to realize all this is astronomical (pun intended).

Though there’s no selection process happening right now, there’s already plenty going on in the Space Nation Navigator app with rotations of daily and weekly challenges. Some encourage you to move around — for example, walking the same distance as a planet’s orbit within an hour (where one meter is equivalent to 1 million kilometers). Others are relatively hard, five-minute quizzes on topics like survival and space exploration that go beyond common sense answers. Thanks to the app, I now know an ammonia leak is one of the worst things that can happen in space.

There are also challenges that take the form of quick minigames, such as shooting a radio wave from Earth and timing it so it collides with a passing satellite. On the face of it, it’s hard to imagine such a collection of simple challenges can form the basis of a legitimate astronaut selection process. But according to Kalle Vähä-Jaakkola, “Captain” and co-founder of Space Nation, it’s more robust than it appears. The company hopes to help dispel the myth that you have to be extra special to become an astronaut. “You think you need to be superfit physically and supersmart. And of course all those help, but you don’t need those to get to space,” he told me.

Age isn’t a massive factor, either. John Glenn was 77 when he spent nine days on the space shuttle Discovery in 1998, for instance. According to the Space Nation co-founder, apart from living a relatively healthy lifestyle, the skills most important for astronauts are creative-problem solving, teamwork and being able to learn new things and apply them. He recalls his astronaut friend Michael López-Alegría saying once: “If you can build Ikea furniture from the instructions, you can probably be an astronaut.”

Though I’d argue taking a picture and posting it to the app’s community feed isn’t a great test of communication skills, Vähä-Jaakkola says that as simple and gamified as everything might appear, the challenges are genuine tests of aptitude — in much the same way intelligence agencies use puzzles to recruit potential spies. Space Nation hasn’t dreamt up the recruitment program all on its own, though. It’s had a lot of help from NASA.

Under a Space Act Agreement between the two, NASA is providing Space Nation with “technical expertise as well as agency records, imagery and video” to aid development of the app. New features and challenges are being added every few months in the run-up to the first selection process, with Space Nation leaning on the agency to ensure they’re always relevant to the core skills required of an astronaut. Stinger Ghaffarian Technologies (SGT), the private firm that trains NASA astronauts and helps with ISS operations, is another high-profile partner. SGT will be responsible for schooling the Space Nation candidates.

These collaborations add significantly more weight to the Space Nation concept, but then the question becomes … why? Well, like many private space companies, there seem to be two very different but not necessarily incompatible motivations. At the idealistic end of the spectrum, Space Nation hopes to democratize off-world travel. Aside from molding everyday astronauts, the goal is to “bring space closer to people in a relatable manner.” As Vähä-Jaakkola puts it, “we aim to create the experiences and media” that give people “new perspectives.” This starts with the Navigator app, but he also notes less-ubiquitous technologies like VR and AR that could be used to similar effect in the future.

Previous Original Stitch’s new Bodygram will measure your body
Next Tear it up on Mars in ‘Red Rover,’ the driving sim built on NASA data