THE Thai government has begun implementing a series of incentives to lure automakers to the country to begin research and development into environmentally friendly vehicles.

Southeast Asia has long been a Bermuda triangle for clean technology vehicles because of various factors, especially cost. Most green tech cars tend to be produced in Western countries and when conversion rates are factored in, the cost of buying expensive electric or hybrid cars is mostly unjustifiable.

However, as environmental factors such as the persistent issue of periodic haze and rising global temperatures increasingly becoming an issue, and the cost of the green technology continues to fall, Southeast Asian countries are beginning to pour money into developing renewable energy.

The Thai government is tackling both the demand and supply side. Authorities in Bangkok are looking to drive up local demand for green technology vehicles with policies. There are plans to slash the 10-30 percent excise tax on vehicles and replace it with a two percent flat rate for electric cars. Hybrids will only incur five to 15 percent tax, which will be calculated based on each vehicle’s carbon emission. 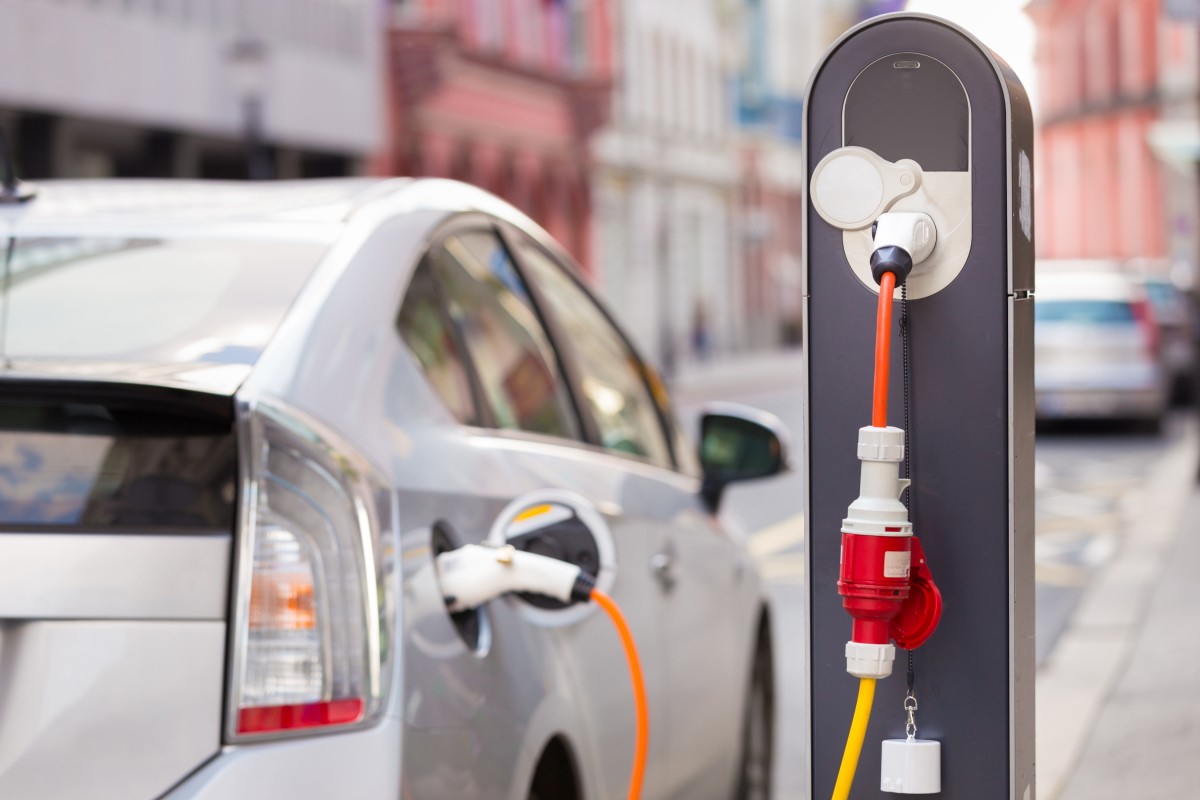 The government has poured money into initiatives to grow its electric vehicle infrastructure, such as a project to build 100 charging stations across the country. Source: Shutterstock/Matej Kastelic

A large infrastructure project is also underway – the Energy Ministry has tabled a THB76 million (US$22.1 million) package that will go towards setting up 100 charging stations throughout the country by 2018. Automotive companies will also receive incentives to invest in charging infrastructures compatible with their own models.

In order to spur automotive companies to invest in green technology, especially if factories and development facilities are located within Thailand, the government is offering automakers many sweeteners. Imported production equipment will be exempted from tariff, while large tax exemptions will be given if at least one major electrical component is manufactured locally.

The government has an eye towards turning itself into an industrial hub and its incentives are designed to increase as more money is spent in-country. For instance, if an automaker uses more locally produced parts, they will receive breaks that are correspondingly larger, though they are capped at 10 years for electric vehicles and six for plug-in hybrids.

All these initiatives seem to be working: previously skeptical Japanese automakers such as Mazda Motors and Toyota have begun looking into investing in Thailand’s green technology industry. Mazda Sales (its Thai arm) said it would be investigating the country’s electric vehicles market, while Toyota will be partnering with Chulalongkorn University to test vehicles.

Even luxury brands have started to get in on the game. At its recent International Motor Show, Bangkok played host to a series of automakers who brought their environmentally crown jewels. Among them were Mercedes-Benz and BMW’s new plug-in hybrids and Daimler’s new luxury offerings.

Daimler’s showings were of particular note, as they were assembled in their new plant in central Thailand. To coincide with the opening of its Samut Prakan plant, Daimler stopped all sales of gasoline-fuelled versions of its flagship C-class sedans and station wagons in in the country. Instead, they began peddling their C350e model, which is definitely not aimed at the everyman with a price tag starting at the low end of US$74,800 (THB2.57 million).

Cost will play a very big factor as to whether or not Thailand can get its act together on environmentally friendly vehicles. Of course, Daimler’s C350e model and BMW’s 330e Luxury sedan (priced at a whopping TBH2.59 million, or US$75,200) are far out of the price range of many middle-class Thais. The German automakers have made no secret of the fact they are specifically targeting the high-end spenders.

However, it’s worth noting the cost of green technology will continue to fall and if the government’s initiatives are successful, the cost may no longer be a factor, especially if petrol prices continue to climb. The renewable energy used to fuel electric vehicles will, over time, dramatically reduce the overall cost to the consumer and plug-in hybrids are much more fuel-efficient than regular gasoline-guzzlers.

“I want to trade up as early as this year,” said a 54-year-old self-employed  to Nikkei. “The price is around the same as the Lexus I’m driving now – it’s not that expensive.”

Of course, the usage of green cars is also a cultural problem. The International Energy Agency notes the adoption of plug-in hybrids and electric vehicles is pervasive in some countries and less so in others. The United States, China and Japan make up for nearly 70 percent of global sales of environmentally friendly cars, while another 20 percent is populated by northern and western European countries.

Southeast Asia has been particularly slow on the uptake, especially when considering countries such as Thailand, Vietnam and Indonesia have lower rates of income per capita. Changing mindsets and softening the ground for the entry of green technology in the region will prove to be a big hurdle for the Thai government to overcome.