NBN has reported a 40% decline in its earnings before interest, tax, depreciation and amortisation (EBITDA) for its half-year to the end of 2019.

Total revenue increased by 39% to AU$1.8 billion, while operating expenses declined 5% to AU$1.04 billion. This resulted in an increased EBITDA prior to payments to telcos for access to their networks and ducts of AU$775 million, an increase of 264%.

However, with AU$1.44 billion in telco payments coupled with a AU$1.5 billion depreciation and amortisation charge, NBN walked away with an earnings before interest and tax (EBIT) loss of AU$2.1 billion. For the same time last year, NBN posted a AU$1.7 billion EBIT loss.

Residential average revenue per user increased by AU$2 to AU$45 per month compared to last year. The company pinned the increase on the take up of higher speed plans and said 67% of its network is on speed plans of 50Mbps or higher.

For the six months to 31 December 2019, NBN spent almost AU$400 million less on capital expenditure, with spending down on HFC, fibre-to-the-curb, satellite, and fibre-to-the-node technologies as well as its transit network compared to last year. Spending on fixed wireless and fibre-to-the-premises technologies rebuffed the trend and saw capex increases, with NBN stating it had spent AU$160 million in wireless capacity upgrades over the half year.

“We continued to deliver against our key financial and business metrics, and we remain well positioned to complete the volume rollout of the network by 30 June 2020,” NBN CEO Stephen Rue said.

“The progress of the rollout during the half was particularly pleasing, given we are now at the most challenging stage of the build, which takes in more complex sites. In the six months to 31 December 2019, we undertook one of the biggest ever phases of deployment and activations of residential and business premises on the network, with more than 907,000 premises activated and more than 667,000 premises declared ready to connect.”

In August, NBN said there were around 100,000 premises that still needed to be connected to the network when it declares its rollout complete on June 30 due to these premises being in culturally significant areas or heritage sites.

At the same time, the company said it would not be cash flow positive until 2023, a year later than previously expected. This change was due to the company increasing its expected capital expenditure from AU$1.2 billion in 2022 to AU$1.4 billion, thereby sinking its tiny AU$100 million cash flow for 2022 predicted last year. NBN expects positive cashflow of AU$700 million in 2023.

Previous iPhone 12 rumors: Release date, screen size and 5G predictions – CNET
Next The Apple Maps redesign is here. How to use all of its new features – CNET 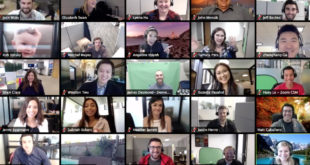 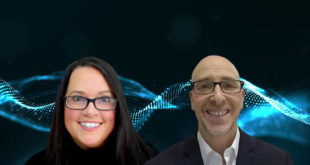 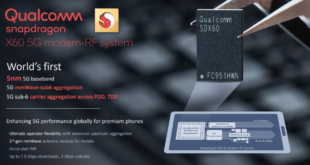 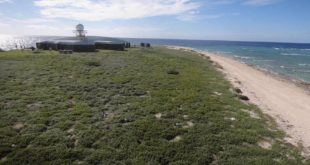 Image: NBN Vocus announced on Monday that it had picked up a four-year AU$15.7 million ...