'Stardew Valley' finally lets you farm with your friends


Multiplayer is rolling out first to Steam users, with GOG players gaining access later this week. Your friends can join your existing game — since this a beta, it’s worth backing up your save files, just in case something goes awry. Nixing mods that haven’t been updated to work with the 1.3 patch is recommended too.

Your farm can host up to three underlings (sorry, friendly farmhands). You’ll need to build a cabin for each, though cabins will only set you back 100 gold and 10 stone each. 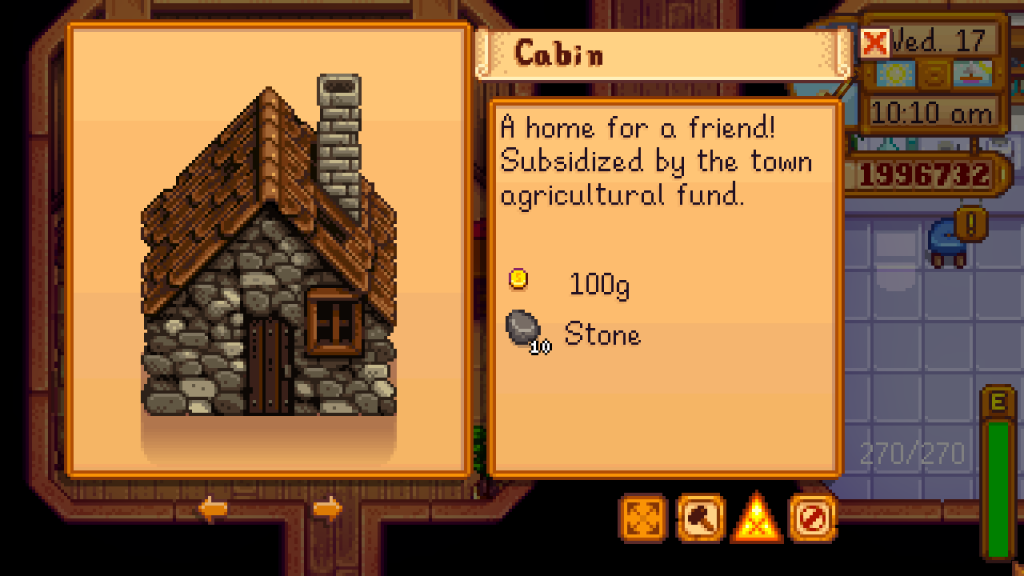 Friends can join your farm via an in-game co-op menu, their Steam or GOG friends list, a local network or invite codes, the latter of which allow for Steam/GOG cross-play. You’ll also need to run the same version of Stardew.

The farm, money and world updates (such as the Community Center or Secret Woods access) are communal, though your inventories, skill levels and relationships with NPCs remain separate. Along with farming, your friends can help you fish, forage, mine and slay monsters. They can attend seasonal festivals with you as well. Your group can chat with each other using text and, according to Niche Gamer, 200 custom Stardew emoji.

Your buddies can move in on your territory in more ways than one: they can marry Pelican Town residents in the host game, or you can marry one of your buddies. If you get annoyed with your in-game spouse, you have the option to get divorced and demolish their cabin (harsh).

The 1.3 update also includes hats for horses, more cutscenes and a new three-day festival in winter.

It’s not clear when the final multiplayer patch will hit, or when console players can team up with their chums (though Chucklefish previously said Nintendo Switch will be the first console to get access). Multiplayer has been on the roadmap since before the game’s release in February 2016, and the developers have had to rewrite more than 15,000 lines of code to make it happen. Still, farming with your friends in Stardew Valley is here at last.