As Hugo Barra explained in January, standalone headsets are necessary to push the company’s vision of social VR. He said “It’s the idea of having a completely self-contained product that you can just put on and start using it. You can do everything in one step.” While other VR headsets are more powerful and include things like positional tracking that the Go won’t have, bypassing the need to plug in a powerful computer or game console should open it up to more people. 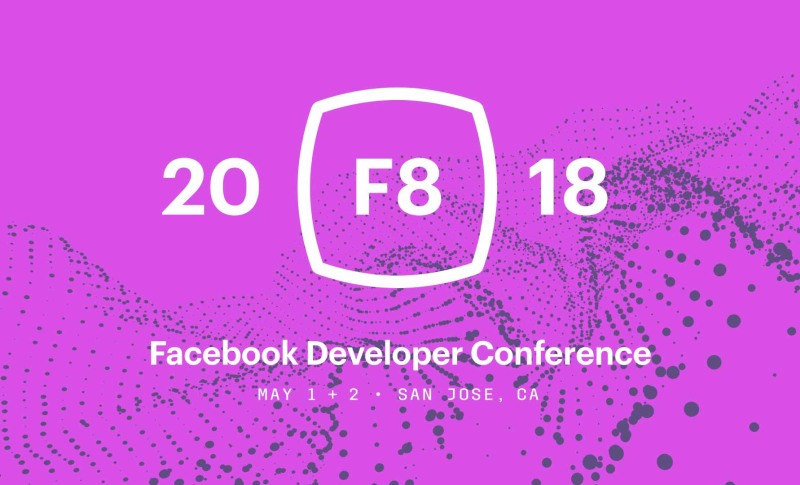 During CES the company revealed Xiaomi is building the hardware based on a Qualcomm Snapdragon 821 chipset, and an FCC filing previously leaked out. With its name, price and most of the technical details already available, the big question is how this will be supported by Facebook’s software and ecosystem — which will likely be answered soon in San Jose.

Previous Super Smash Bros for Switch Could Be Much Bigger Than We Think – Nintendo Voice Chat Ep. 399
Next Tingles is an app devoted to ASMR videos