Shadow announces a new box for its cloud gaming service 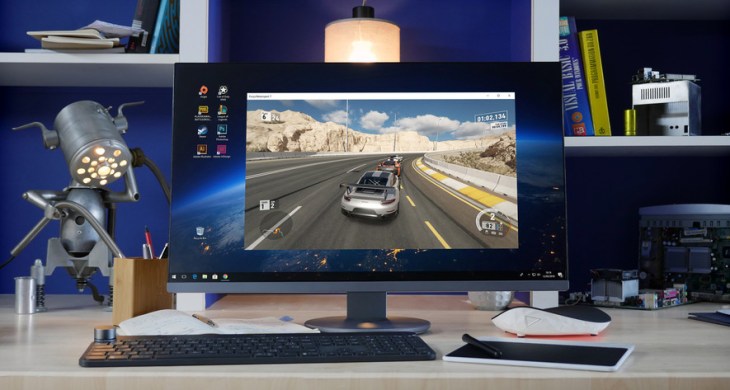 French startup Blade, the company behind Shadow, is updating its physical box that lets you connect to your cloud computer instance. Shadow Ghost is a tiny device that provides all the ports and wireless technologies that you need to plug in to a TV or a monitor and start playing.

Shadow has been building a cloud computing service for gamers. For $35 per month, you get a gaming PC in a data center near you. Shadow gives you 8 threads on an Intel Xeon 2620 processor, an Nvidia Quadro P5000 GPU that performs more or less as well as an Nvidia GeForce GTX 1080, 12GB of RAM and 256GB of storage. It’s a full Windows 10 instance and you can do whatever you want with it. 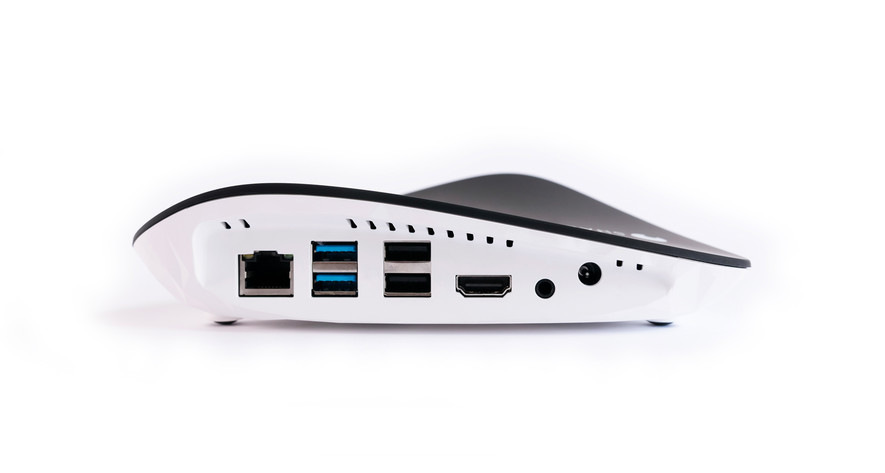 The company started with a dedicated box from day one. The first Shadow box was an oddly-shaped black box with a few USB ports and DisplayPorts. This way, you could replace your PC at home with this box and use the same peripherals.

When you turn it on, it feels like you’re booting up your gaming PC, but you’re actually just starting a computer with a low-powered CPU that connects to your gaming PC in the cloud.

Over the past few months, Shadow has slowly decorrelated the service from the physical device in your home. When you subscribe, you don’t get a box by default. You can install the Shadow app on your existing computer, phone or tablet and start playing.

If you still want the box to connect to your Shadow instance without an existing PC, you can rent it for $10 per month or purchase it for $140. It could be particularly useful for a TV for instance.

Compared to the previous generation, Shadow Ghost is completely silent as the fan is gone — that was my main complaint with the first Shadow box. You won’t need as many dongles either as there’s an HDMI port by default (instead of a DisplayPort) and it supports both Wi-Fi and Bluetooth. It’s also much more energy-efficient as it should consume three times less power than the existing Shadow device.

Shadow Ghost will be available for the same price at some point during the last quarter of 2018. The service itself is currently available in France, Germany, the U.K., Belgium, Switzerland and Luxembourg. In the U.S., the company has a data center near San Francisco and another one on the East Coast. 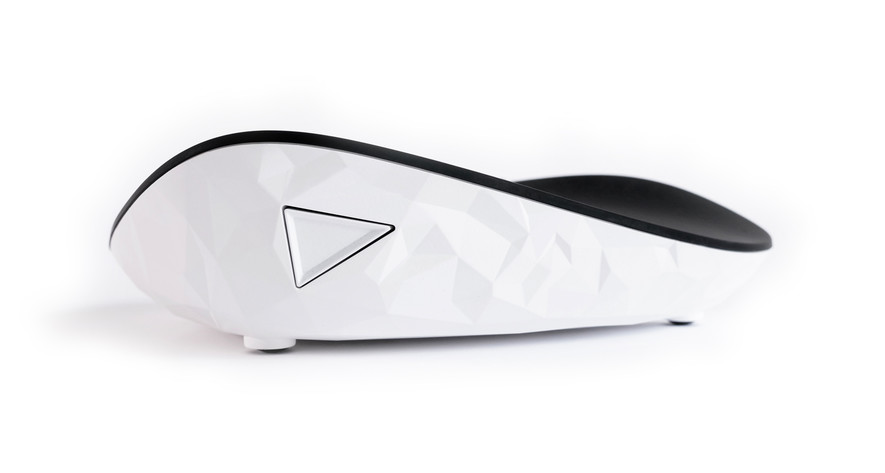