As 9to5Google reported in November, the new Glass contains Qualcomm’s Snapdragon 710 and runs Android Oreo. The new generation will be be 5G-capable, in addition to using LTE and Bluetooth 5.0 for connectivity — this should make it the first version with a cellular chip on board The camera on the new generation of Glass Enterprise Edition will have a 32-megapixel sensor, with support for 4K video at 30 fps and 1080 video at 120 fps. 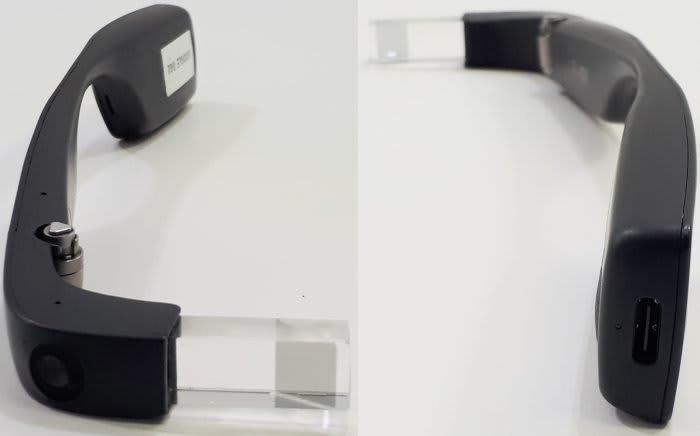 You can be forgiven if you’ve forgotten all about Google Glass. While the widely-hyped consumer version of the eyeglass wearable was discontinued in early 2015, the enterprise model that helps everyone from factory workers to medical professionals do their jobs, still exists. X, a branch of Google parent company Alphabet, supplies the Glass Enterprise Edition to companies like GE, DHL, Volkswagen, and more.

A faster, easier-to-charge model of the Glass Enterprise Edition makes sense for a product that you’re now more likely to see on warehouse floors than on the faces of Silicon Valley yuppies and Brooklyn hipsters. As we mentioned in summer of 2017 following the launch of Glass Enterprise, the doomed wearable’s makeover as an enterprise product to help workers get tricky jobs done gave it new life. Glass project lead Jay Kothar wrote that DHL, a Glass client, has increased supply chain efficiency by 15 percent following their use of the wearables. Physicians at California-based Sutter Health use Glass to record patient visits into their medical record, which doctors say give them more face time with their patients.

Engadget reached out to Alphabet for confirmation of the photos’ legitimacy, but has yet to hear back — we’ll update this post if we learn anything else.