UBER Technologies Inc.’s plans to expand globally has been dealt another blow as small operators of ride-sharing services in Dubai and China team up in an alliance aimed at combating the former’s market monopoly.

Dubai-based operator Careem Inc. and China’s Yidao Yongche have committed to sharing resources in their respective countries. The two companies will coordinate their fleets and payment systems, basing their operations off a platform which has been created by London’s Splyt Technologies.

The partnership will manifest itself in the form of a single app that passengers can use abroad to connect with drivers, making for a seamless experience for travelers in the two countries.

Though the alliance will help the small operators fend off Uber’s market dominance, there is an underlying tension.

Yidao has been contending with local media reports it is struggling to pay its suppliers. These allegations have been vehemently denied, but if they prove true, it could be a weight around the neck of both Careem and Yidao. 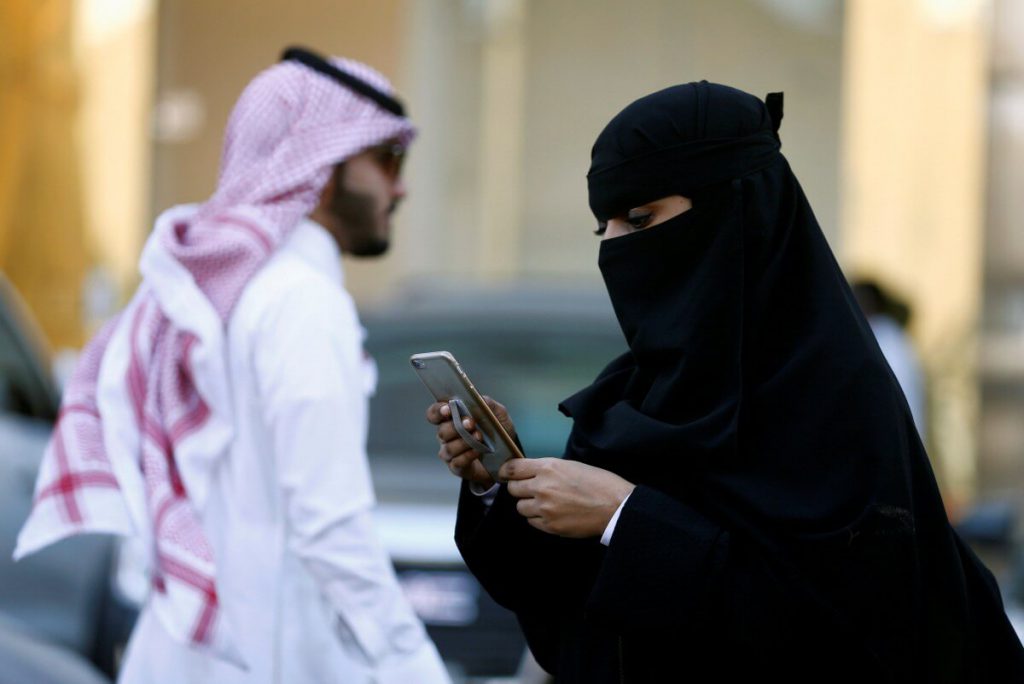 Splyt CEO Philipp Mintchin says the company’s technology is built with an eye towards mitigating the wide net that Uber has spread in ride-sharing services across the world. Currently, operators in the Middle East, China, South America, France, Poland, Belgium and Nigeria have engaged Splyt’s platform to run ride-sharing services, with Japanese and Russian representatives in talks for a future partnership.

Collectively, Splyt’s clients engage 3.5 million cars, so there is potential to give Uber a real run for their money.

Splyt’s platform supports local bank accounts and regional currencies, thus eluding the problems of transnational travel. Mintchin says Splyt’s strategy is to hand over operations to local partners who have native understandings of the best practices for diverse locations.

A similar sentiment has been expressed by the co-founder of Grab, the ride-hailing king of Southeast Asia, Tan Hoo Ling: “Grab has been able to outmaneuver US-based Uber […] because it understands the local markets and has developed non-cookie cutter solutions.”

The move by Careem and Yidao mirrors the alliance  built by China’s Didi Chuxing, Grab, American Lyft and Indian Ola. The three of the four are market leaders in their regions, and their four-way partnership has done much to curb the growth of Uber into their own markets. In 2016, Uber sold its operations in China to Didi Chuxing and has been relegated to second place in Southeast Asia by Grab’s superior overall footprint.

Unlike Careem and Yidao’s Splyt-based platform, the four-way alliance allows passengers to use their local apps to order vehicles when crossing into foreign markets.

The alliance’s formation only deepen the turmoil Uber is currently experiencing.

News broke president Jeffrey Jones quit the company after only six months. He cited, in a statement to Reuters, “incompatibility” with the company as the reason for his departure.

“I joined Uber because of its mission, and the challenge to build global capabilities that would help the company mature and thrive long term,” Jones said.

“It is now clear, however, the beliefs and approach to leadership that have guided my career are inconsistent with what I saw and experienced at Uber. I can no longer continue as president of the ride-sharing business.”

The company has been fielding disaster after disaster since the year begun, and things seem to be unraveling faster than Uber can pick up the strings.

Despite its missteps, Uber remains the market leader of ride-sharing services globally, though it is now struggling with its inability to achieve profitability. Recently, it was reported its losses had topped US$3 billion and things are looking a bit bleak for the once-celebrated darling of the startup world.