Final Fantasy Brave Exvius is known for having a lot of guest crossovers, including singer Ariana Grande, so it only makes sense that Square Enix’s own properties also make the leap at some point. 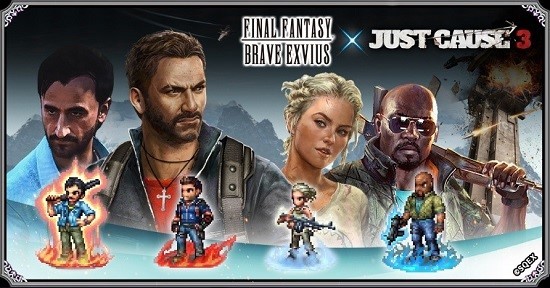 Final Fantasy Brave Exvius will be having an anniversary event starting next week that, among other things, halves the stamina cost for playing the game.