While 4K is the big selling point for the sequel nature series, the UHD Blu-ray is currently the only way to view it with HDR (high-dynamic range), which is a much more significant visual upgrade. HDR is about more than just extra pixels: It allows for a far greater color range, contrast and peak brightness than what we’re used to. Together with sumptuous nature footage from all over the world, Planet Earth II is the first true “killer app” for the new Blu-ray format, 4K and HDR and the next TV in your living room.

On my LG OLED B6 4K set, the snow-capped peaks of the Himalaya’s shine as brightly as if I was there in person in the “Mountains” episode. There’s an incredible amount of depth to every image, especially in drone and helicopter shots of showing off sweeping vistas. And the sheer range of color on the screen is astonishing, like the highlights in the beaks and talons of yellow eagles, the march of red crabs on Christmas Island, or the contrast of bright pink flamingos against a pristine lake and white salt flats. If you have a modern surround sound setup, you’ll also be able to hear the intricacies of every environment in DTS-HD Master Audio 5.1. 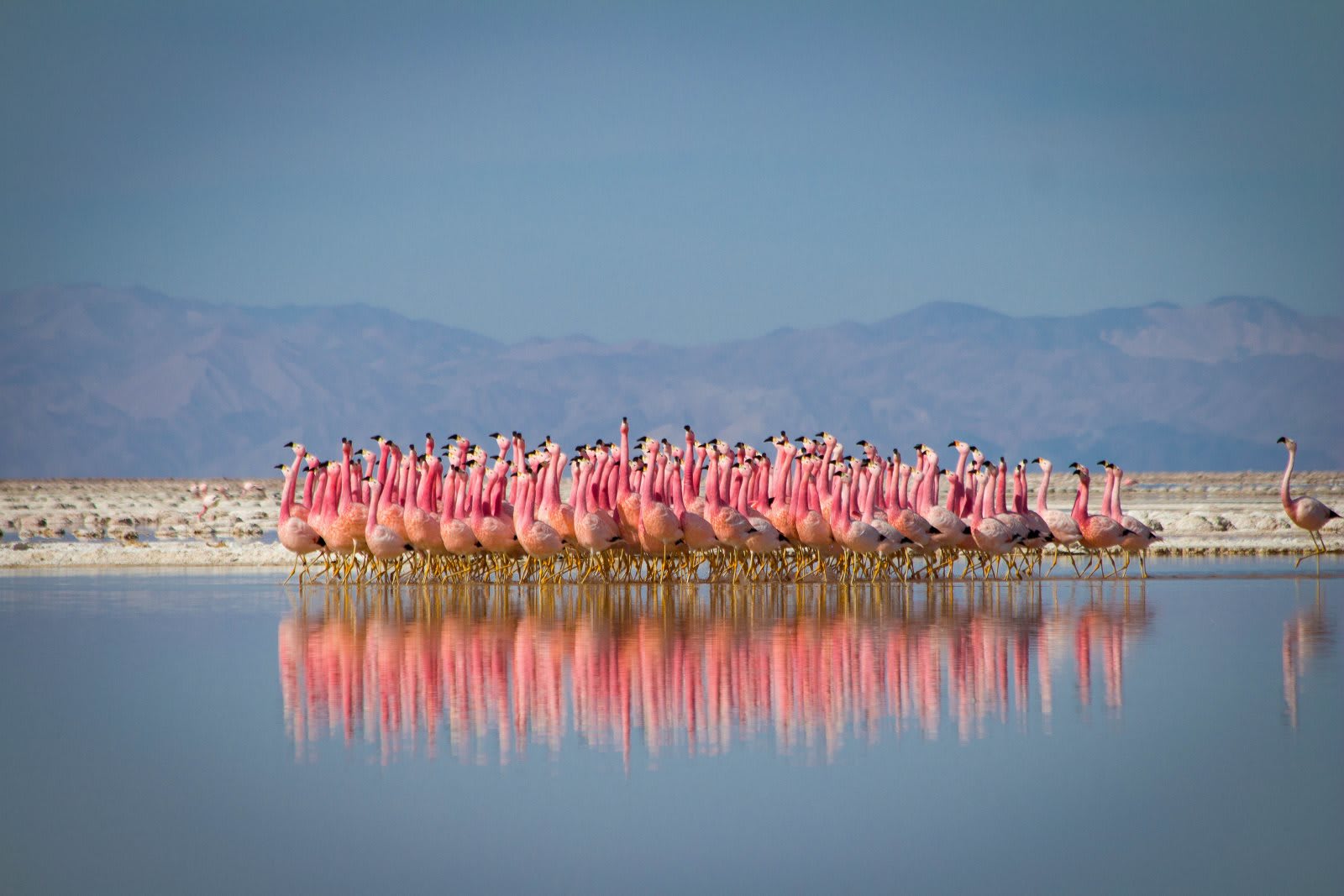 It’s hard to convey the visual wonder of Planet Earth II in words, so I recommend finding some way to check it out in person. It’s the best example I’ve seen yet for showing off nebulous new video technologies. I wouldn’t be surprised if Best Buy and retailers started using it to highlight their new TV sets. The huge variety of wildlife and environments, together with the tear-inducing aspects of 4K and HDR, is enough to make even a layman realize their HDTV might need an upgrade. Sure, there’s plenty of 4K HDR demo material out there, but there’s nothing that’s as well-produced and sumptuous as Planet Earth II.

If you’re trying to avoid buying a new TV sometime soon, you might want to avoid being spoiled by Planet Earth II footage — not because of plot twists, but because it’ll look so good you might drop a grand or more on the spot. While it’s a fairly safe time to buy a 4K set today — now that prices have fallen and even OLED is becoming affordable — there are still good reasons to wait. We’re still in the midst of a format war between HDR 10 and Dolby Vision, so it might make sense holding off until the dust has settled. (For now, I’d recommend snapping up a TV that supports both standards, like Vizio’s P and M series sets.) And of course, prices will continue to fall for the next few years, so you might be able to get a much better deal this holiday season.

Perhaps Planet Earth II’s greatest accomplishment is justifying the need for 4K Blu-ray. Sure, the BBC and Dish are already streaming it in 4K, but there’s no HDR streaming option for the series yet. And even if it inevitably lands on Netflix or Amazon with HDR support, it’ll still be a much lower bit-rate presentation than the disc.

Simply put, the 4K Blu-ray is the best way to see Planet Earth II for the foreseeable future. Mainstream consumers might not appreciate that, but it’s pure eye candy for videophiles. And while it’s been tough to recommend 4K Blu-ray players in the past (outside of the Xbox One S), Planet Earth II makes the choice pretty simple. What’s a couple hundred dollars for the best TV viewing experience you’ll ever have?