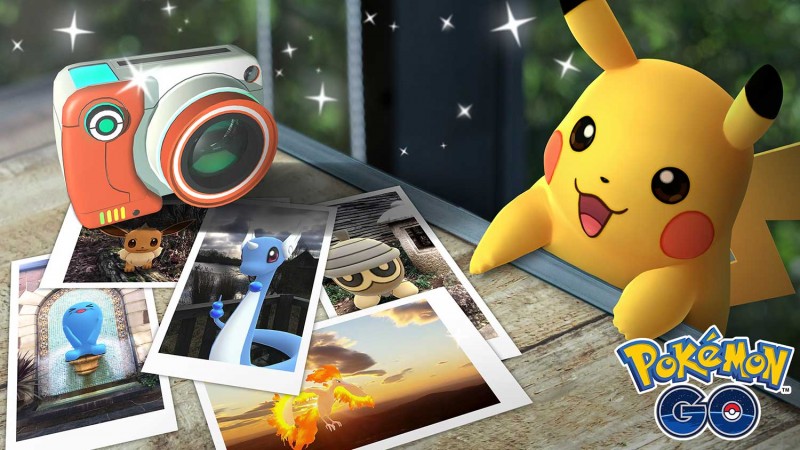 Pokémon Go developer Niantic has announced that soon it is releasing Go Snapshot – a way to use the game’s Augmented Reality (AR) feature to take pictures of your Pokémon situated in real-life environments.

Players can even get their Pokémon’s attention and situate and pose them so they can take the kinds of photos they’re looking for before saving their creations and blasting them to social media.