Breaking News
Home / iOS / Microsoft to Windows developers: This is why you should use upcoming WinUI 3 release

Microsoft to Windows developers: This is why you should use upcoming WinUI 3 release


Windows Insiders: How its feedback shaped Windows 10
The program has over 16.5 million participants.

The company took the wraps off a WinUI 3.0 alpha release in November, promising to correct its fumbled Windows app-development strategy.

WinUI 3.0 is Microsoft’s next-generation user interface platform for Windows and now also for Windows 10X, its OS for foldable PCs like the Surface Neo.

The new website aims to raise awareness among developers about WinUI 3.0 and answer questions about it. It will be released in preview in the first half of 2020. Microsoft intends to release the WinUI 3 Xaml platform on GitHub as open source.

The WinUI 3.0 alpha started with UWP and will gain WebView. Developers can create new WinUI apps using Visual Studio 2019 project template. It can also be used to refresh Win32 apps, and create new Win32 or UWP apps using .NET Core or C++. Microsoft positions Win32 apps as solely for the desktop while UWP is for multiple devices.

On the website, Microsoft promises that developers can “future-proof your app with WinUI” for a world with Windows 10 and Windows 10X.

It calls WinUI the future of Windows development that offers “a state-of-the-art UI framework for all Windows apps across both Win32 and UWP”, enabling developers to modernize apps written in MFC, Winforms, Silverlight, and WPF.

“WinUI is powered by a highly optimized C++ core that delivers blistering performance, long battery life, and responsive interactivity that professional developers demand. Its lower system utilization allows it to run on a wider range of hardware, ensuring your sophisticated workloads run with ease,” the company states.

According to Microsoft, the WinUi 3 Preview 1 will be released at the Build 2020 conference this May, which will include a WinUI win32 preview. The WinUi will reach RTM in “late 2020”.

The site also highlights that WinUI works with its own Xamarin cross-platform tool, as well as the Uno Platform, a tool for developers to build apps for WebAssembly, iOS, Android, and Windows from a single code base.

Previous iPhone 11 vs. iPhone XS: Should you upgrade now or hold off? – CNET
Next NBN to skip TCP/IP overprovisioning for 1Gbps plans 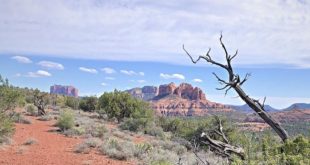 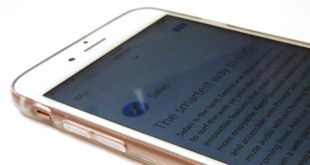 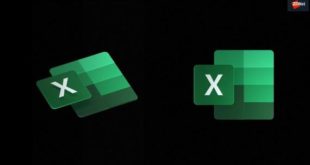