Microsoft is broadening availability of its unified Office Mobile application to more Android users, as well as iOS customers. That application, an early version of which first debuted on Samsung Galaxy Note 10 phones earlier this summer.

While Microsoft has developed versions of Word, Excel, PowerPoint, OneNote, Outlook and more productivity apps for Android and made them available in the Google Play Store, sometimes these apps can be overkill in terms of features and size. When it announced the new Galaxy Note 10, Samsung preloaded a new Microsoft Office Mobile app on those devices rather than a bunch of the individual Microsoft Office applications.

To get more advanced features, users can buy Office 365 subscriptions to get the fully-featured, separate Office apps for their devices, Microsoft officials have said.

Also: 8 ways you can (maybe) get Microsoft Office 365 for free or cheap

The existing Microsoft Office Mobile app is a single app that Galaxy users can download from Samsung’s store or access as a preloaded app on select Samsung devices. This Office for Android app lets users view documents and edit Word, Excel and PowerPoint files. The app allows users to handle tasks like converting images to text; creating and signing PDFs; and sharing files between devices.

At its Ignite conference on November 4, Microsoft officials announced that an updated version of this unified Office Mobile app was available to other Android phone users in pubic preview form from the Google Play Store, as well as Apple iOS users who are enrolled in the TestFlight program. My contacts have said this Office Mobile app will likely be what Microsoft preinstalls on its dual-screen Surface Duo phones next holiday season, as well. A Microsoft spokesperson said the company plans to update the original Office Mobile app on Samsung Galaxy devices to this new app once it is generally available.

Will Microsoft offer a unified Microsoft Office Mobile app for Windows, too, at some point? I’m not sure.

Microsoft officials acknowledged the existing Office Mobile apps for Windows are no longer being developed actively. At Ignite 2018, Microsoft officials said its mobile/touch-first/UWP Office Mobile for Windows apps would not be deprecated. But Microsoft’s priority in the mobile space, going forward, would be their Office apps for iOS and Android, officials stated. On Windows, Microsoft execs said the priority would be Win 32 apps and the web versions of its Office apps.

A number of readers called this new unified Office Mobile app Microsoft Works revisited. I can see their point. Microsoft Works — for those who may have forgotten (or wanted to forget) was a productivity suite from Microsoft which originally included a word processor, spreadsheet and database. Microsoft later added other apps including a calendar and dictionary. Microsoft sold Works from 1987 to 2009.

Previous iPhone 12 design rumors: The iPhone might get smaller in 2020 – CNET
Next Cisco: All these routers have the same embedded crypto keys, so update firmware 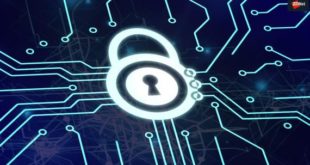 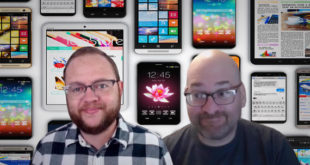 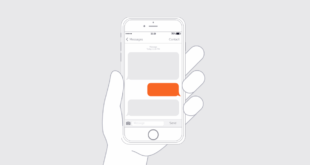