Meet the author of The Lean Startup at Disrupt SF 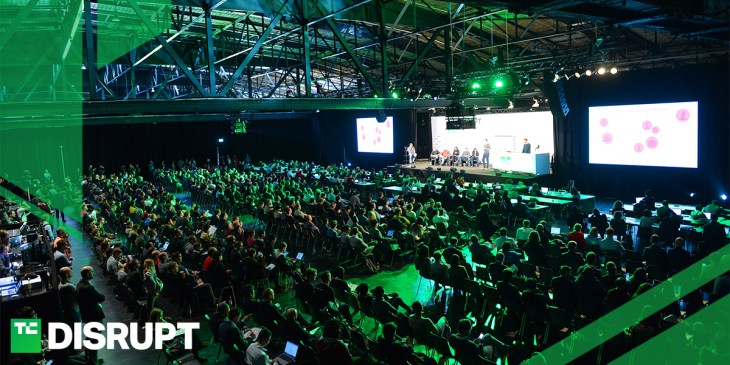 One of the many new features at TechCrunch Disrupt SF (September 5-7) is the addition of a second stage and programming track at the show, which we’re calling The Next Stage. The goal of The Next Stage is to deliver more insights and wisdom to Disrupt SF attendees, especially founders, to help them navigate the startup odyssey better and faster. The Next Stage is also where much of the programming for the 14 tracks of Disrupt will take place.

Learn what’s next for The Lean Startup

Eric Ries is the author of the 2011 best seller The Lean Startup, which has sold more than a million copies and remains a must-read for aspiring founders who hope to keep the burn to a minimum. The Lean Startup helped familiarize the world with “pivots” and other features of early-stage startup life, which in turn also helped investors place investments earlier than ever. Few understand that better than August Capital general partner David Hornik, who has 20 years of venture investing experience, launched the first blog about venture capital, (aptly named VentureBlog) and teaches the Startup Garage class at Stanford Business School (which uses the lean startup methodology). They will discuss what’s changed (and what has not) for founders since The Lean Startup was published in 2011.

This is just one of the many great sessions you’ll get to see at Disrupt SF. Video of all the sessions from The Next Stage will be available on demand only for Innovator, Insider and Founder pass holders. Time to get your pass now and take advantage of early-bird pricing!