iOS 11 will make these iPhones and iPads obsolete


Apple has officially announced its new iOS 11, and since this update will only run on 64-bit devices, this means it’s the end of the line for some devices.

On the chopping block are:

This means that the oldest Apple devices to support iOS 11 will be the iPhone 5s and iPad Air.

iOS 11 will also mean the end of the road for all 32-bit apps. Any that are not updated by the time iOS 11 is released will stop working.

iOS 10 has a built-in feature for highlighting which apps are affected:

iOS 11 will be available as a public beta for supported devices in July, and is scheduled for release in the fall. 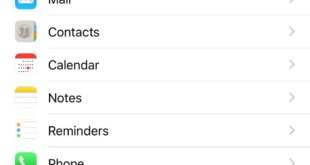