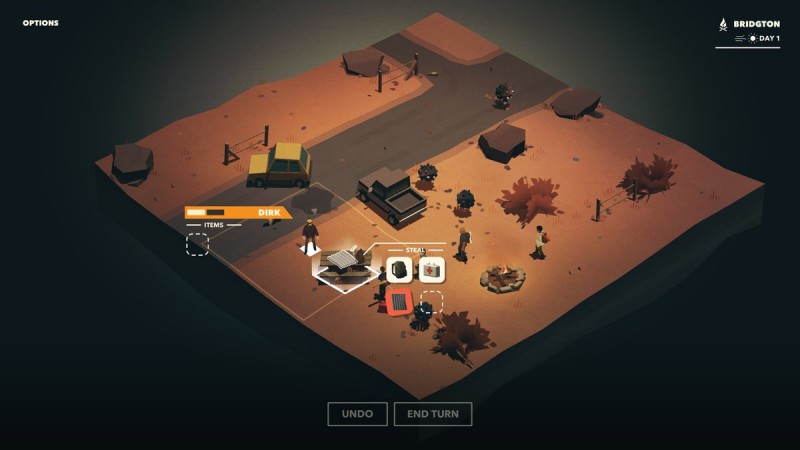 Overland, a survival game and roguelike we highlighted as one of the best indie games coming out of E3 back in 2017, will fully release sometime next year.

Overland is currently in “first access” on PC (though it’s over at the developer’s official website and not on Steam), where players can play the game and offer developers feedback.  However, developer Finji recently tweeted the game was “real close to getting out of first access,” and would release next year.

We're getting real close to getting out of first access and we'd like to have you along for the ride. Overland will release in 2019. pic.twitter.com/JbvMyLLYnY

Back when played Overland, we thought “the road trip themes and aesthetics are reminiscent of Kentucky Route Zero mixed with XCOM-style gameplay,” a concept we thought worked well.