During the 2017 LA Auto Show, Honda Innovations put on a hackathon in conjunction with the city of Los Angeles, the show’s organizers and partner Smartcar. The 24-plus-hour coding extravaganza asked developers to make The City of Angels easier to navigate during a large sporting event. Something the city needs to figure out soon because it’s hosting the 2028 Olympics. LA County is home to more than 7.5 million registered vehicles as of 2016, by 2028 that number will balloon while infrastructure tries to deal with a huge influx of athletes and international visitors.

The teams were tasked with making sure people could still get around the city during the future two- to three-week sporting event. At the end of the hackathon, five judges (full disclosure: I was one of them) would determine which idea would best benefit the city, its inhabitants and visitors. 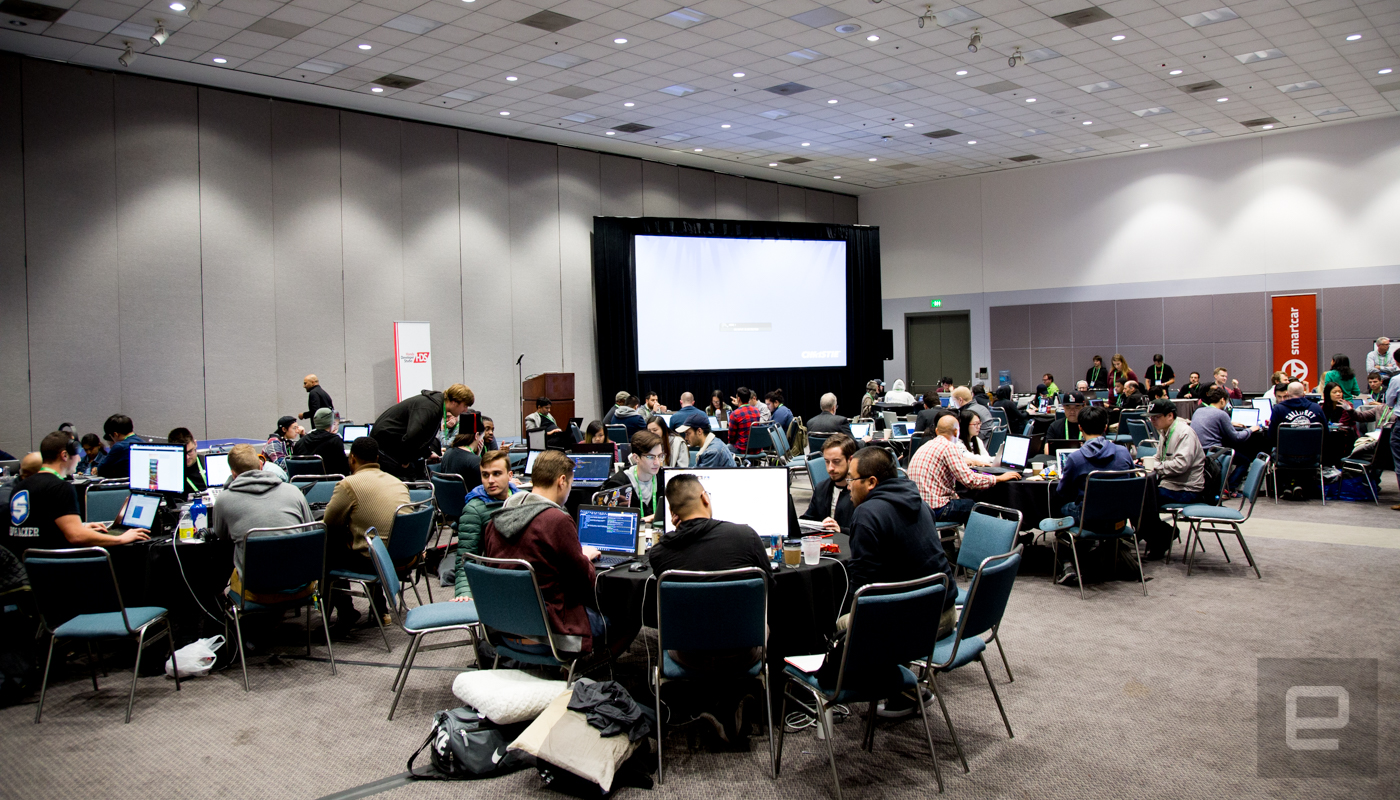 The teams were given access to data, APIs and software from the Los Angeles Department of Transportation. They were also tasked with using the telematics and other data from a 2018 Honda Odyssey for their app or service. (This event was sponsored by Honda, after all.)

For more than 24 hours, in a room sandwiched between the south and west halls of the Los Angeles Convention Center, 16 teams toiled, building apps and services that would not only tackle the city’s upcoming sporting event but also its ongoing traffic issues.

After two rounds of judging, team TribalScale walked away with the grand prize of $7,500 thanks to its predictive driver-assistance platform that monitors and predicts trouble spots within the city of LA. The service would share that information with drivers (to avoid the area), dispatchers (to send help to those areas in anticipation), and to the actual helpers that could be on the scene in as little as 30 seconds after an incident. 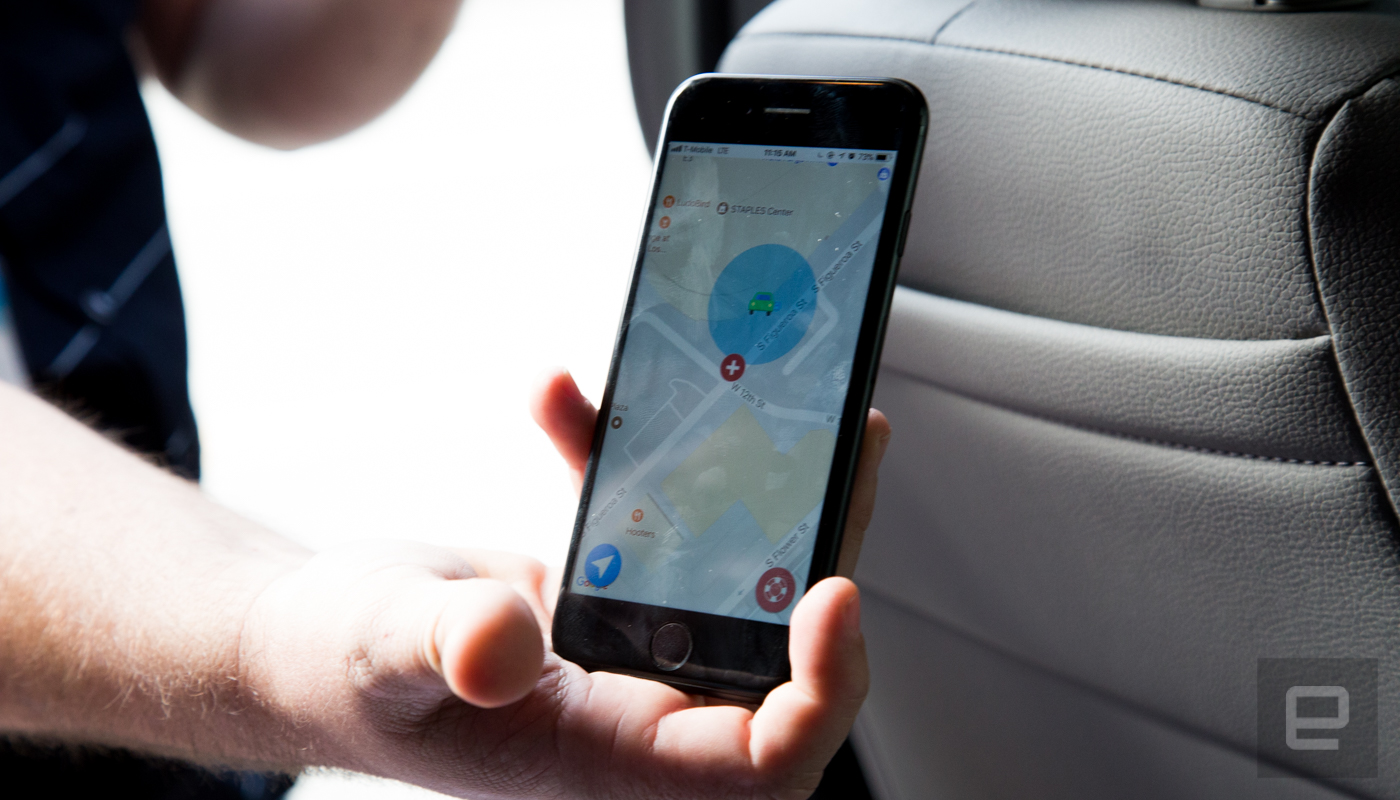 Strategically placed first responders would also spend less time getting to an accident or other situation. During a considerable collision with major injuries when every second counts, it could mean the difference between life and death. TribalScale also said its service could tap into car data and share that information with dispatchers so they would know if an incident is minor — like as a flat tire or fender bender — or something more substantial.

The two other finalists, teams Wing and EPAM systems, both tackled the issue with companion apps that helped visitors navigate the city either by directing them to alternative means of transportation or helping them tackle the city streets on their own. Ultimately TribalScale’s project won the grand prize with its predictive incident system.

Sure, it could help during a major sporting event like the Olympics, but if deployed today, it could also reduce traffic around an incident and quickly deploy assistance to victims.

“We expected a lot of noisy data and took a lot of time cleaning and making a platform that allows the City of LA to welcome more people for bigger events,” said Ardy Rahman of TribalScale said. “To get that, we have to make sure our infrastructure can handle it.” 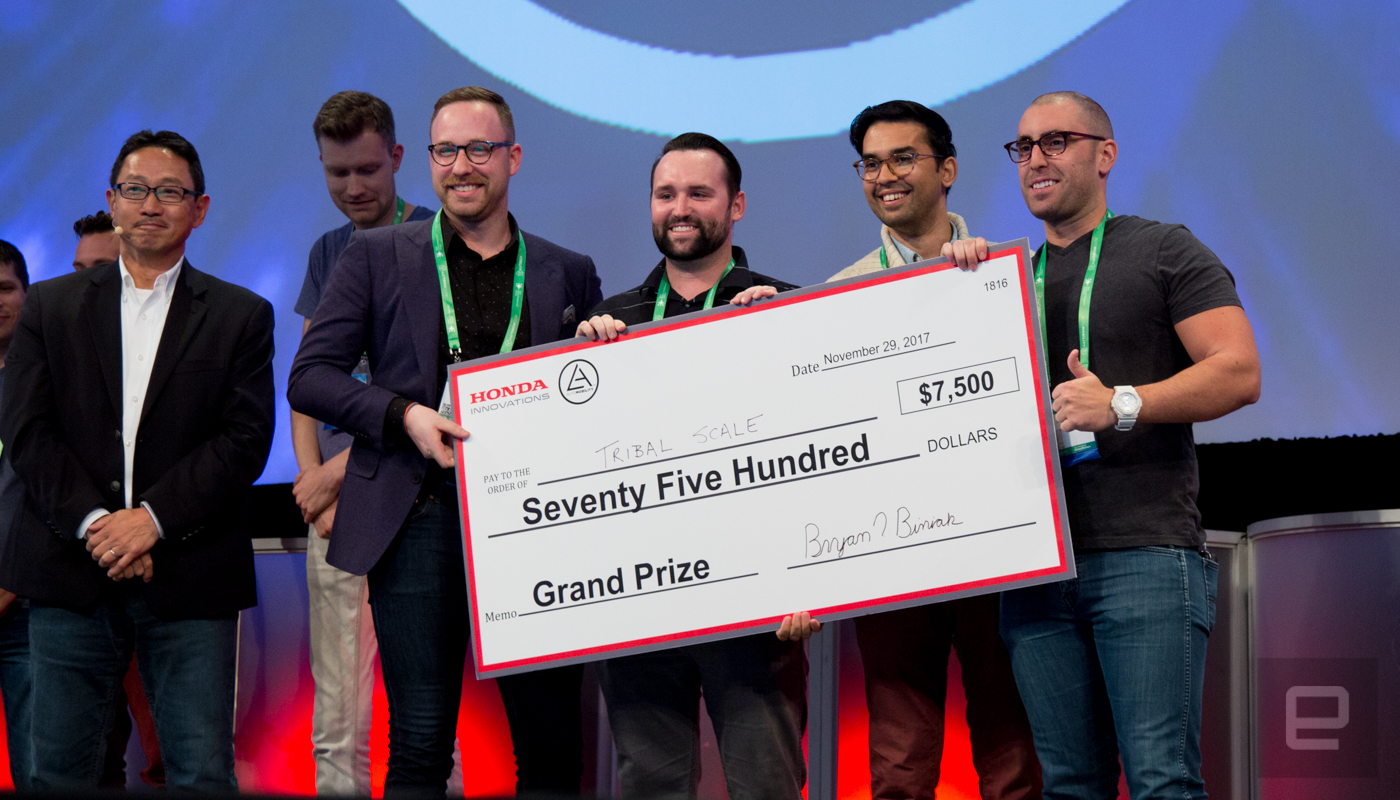 With cities growing and the self-driving future still potentially decades away, finding solutions to solve the problems we have right now is important. Frankly it doesn’t matter who comes up with the solution. It could be a department toiling on big problems inside a local government. Or in this case, a group of developers based out of Toronto, Canada, who stayed up all night to figure out how to deploy assistance to those who need it as quickly as possible.

Previous Call of Duty WWII Review: A stunning return to the beaches of Normandy
Next Jellies makes YouTube safe for kids, allows parents to curate content