Here's Where You Can Preorder Marvel Ultimate Alliance 3

Fans have been waiting a long time for it, but Marvel Ultimate Alliance 3: The Black Order will officially release as a Nintendo Switch exclusive on July 19. This action-RPG brings together a host of Marvel heroes and villains you’ve probably seen on the big screen recently, including Spider-Man, Black Panther, Captain America, Iron Man, Thor, Nebula, the X-Men, the Guardians of the Galaxy, and many more. You can play with up to three friends either locally or online as you face off against Thanos and the Black Order.

If you’re ready to lock down a copy for yourself or a lucky person in your life, you’ll find everything you need to know about where you can get it and how much it costs below. 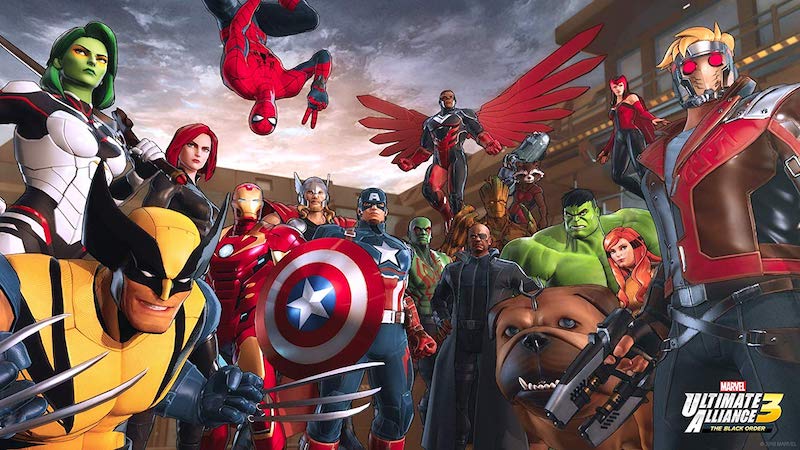 Switch games don’t tend to get the same kinds of preorder bonuses that are common for AAA PS4 and Xbox One games, and that remains true here. No retailer-exclusive bonuses have been announced yet either, but we’ll update here if anything changes. 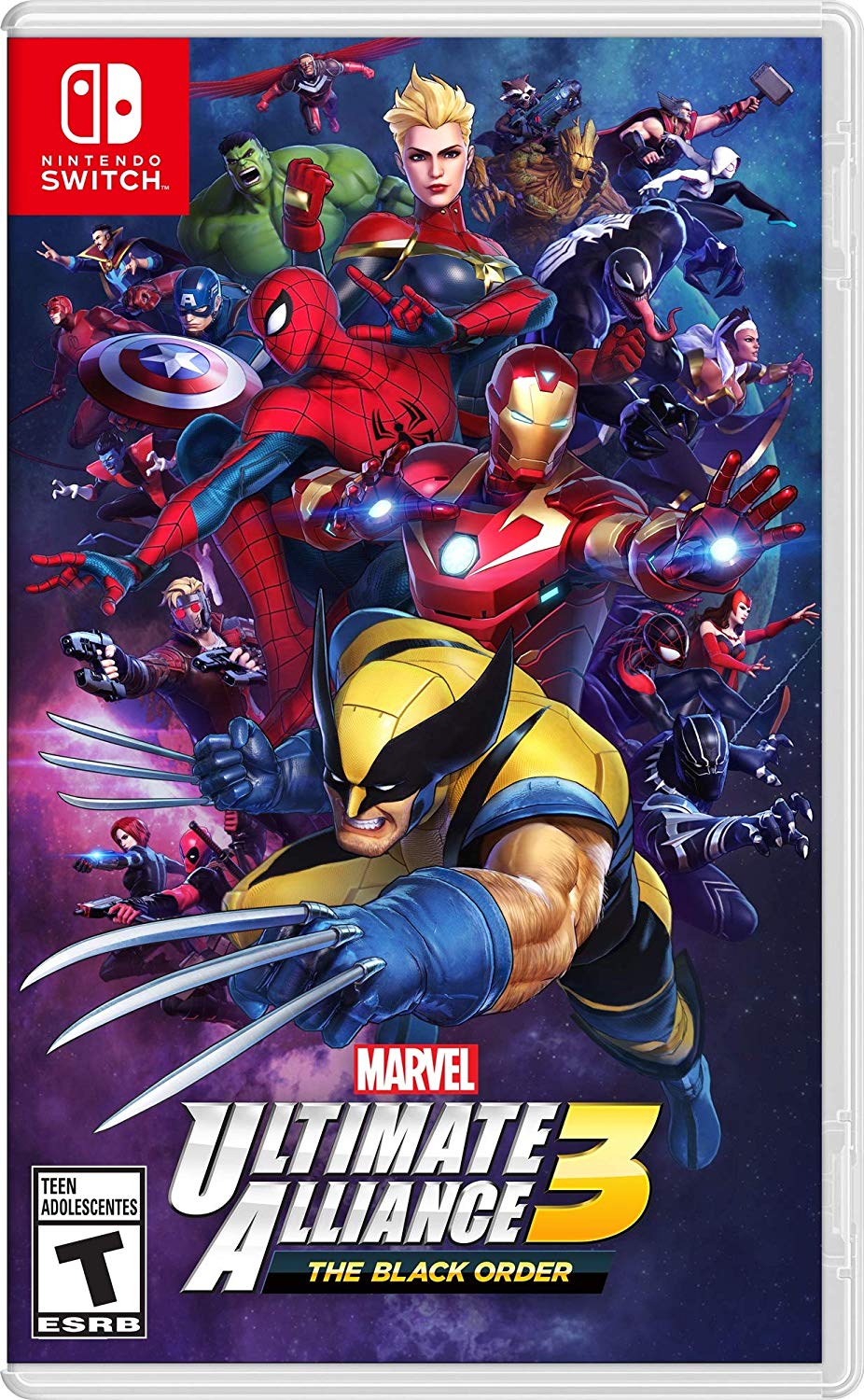 Even though Marvel Ultimate Alliance 3 is getting a very basic release, many other upcoming games have all kinds of preorder bonuses and special editions. Take a look at whatever game you’re looking forward to below.