The revelation comes by way of Ars Technica’s Ron Amadeo. You see, while Lenovo, JBL and LG’s smart displays are all powered by Qualcomm’s Home Hub architecture and Google’s Android Things platform, the Home Hub features an Amlogic chip (typically found in smart TVs and other smart accessories) and runs a full-featured version of Google’s Cast platform.

“There’s no particular reason [behind the decision],” Google’s Diya Jolly told Ars Technica. “We just felt we could bring the experience to bear with Cast, and the experiences are the same. We would have easily given the third-parties Cast if they wanted it, but I think most developers are comfortable using Android Things.”

Although Google has shied away from explaining why it chose not to embed dedicated IoT solutions like its partners have, there is some logic behind it. At seven inches, the Home Hub is pretty small and doesn’t utilize a camera. “We consciously did not put a camera on Hub,” Jolly told Engadget shortly after the Pixel keynote, “so that it was comfortable to use in the private spaces of your home, like your bedroom.” Opting for security and privacy over features may also have allowed it to bring the cost of the Home Hub down — it’s $50 less than the smallest Lenovo smart display.

The beauty of Android — in this case Android Things — is that it’s an open platform. Partners like LG and JBL can pick up an up-to-date build and customize it to suit their needs. As the Home Hub is a first-party device, Google doesn’t need to be as flexible. Instead, it’s chosen to do away with “apps” and integrate core features like YouTube, Google Maps, Calendar, Search and Photos inside the Cast platform to keep it nimble. 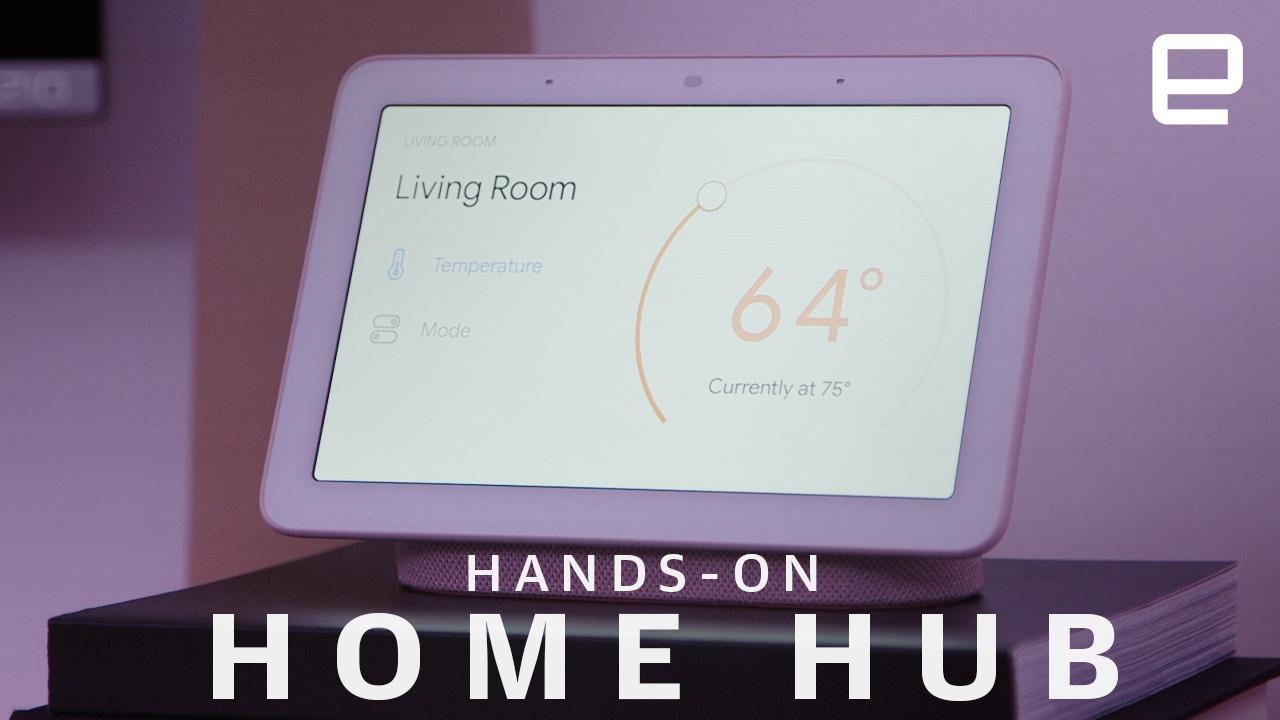 Previous The Morning After: Razer Phone 2
Next Grand Theft Auto IV Remains The Most Important GTA