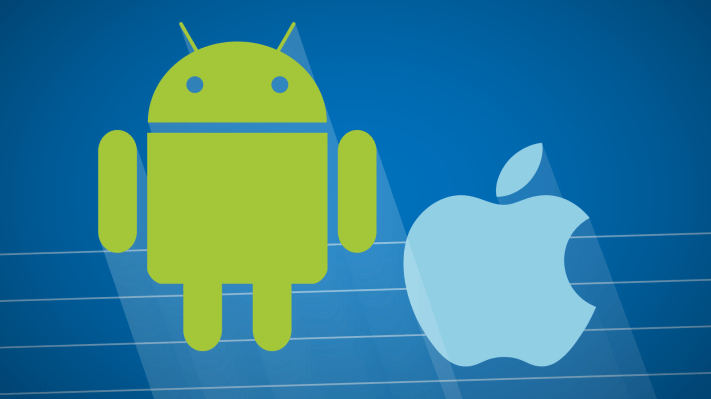 Google hopes to add a few digital wellness features to its latest desserted update, Pie (out today) but Apple is already on this health track with its latest update for iOS 12.

Digital wellness allows users to keep track of time spent on and unplug from your digital device when needed. Google announced the new wellness features coming to Android at I/O in May, including a dashboard for digital wellness, or the ability to track just how much time you spend on your device, an app timer that lets you set time limits on apps, a new Do Not Disturb feature that silences pop-up notifications and Wind Down, a feature to help you switch on Night Light and Do Not Disturb when it’s time to hit the hay.

Apple is also making digital wellness a focus. New features in this space were announced during its WWDC conference earlier this summer and the company has included an updated “Do Not Disturb” feature in the iOS 12 update, also out today.

Several studies have suggested the importance of unplugging and breaking our addictions to our smartphones for our sanity’s sake, and it seems Google would like to help us do just that with these new features. However, the new digital wellness features aren’t quite available in the latest Pie update, out today. We’ve asked Google why not and will update you when and if we hear back on that.

Meanwhile, Apple continues to roll ahead, adding its own controls to help iPhone owners curb their app and screen time usage. Similar to Android’s future offerings, iOS 12 includes a dash with a weekly report on how you spend time on your device. A feature called Downtime helps you schedule time away from your screen (versus just leaving your phone somewhere, seeing a notification and being tempted to pick it up), a feature to set time limits on apps and a way to block inappropriate content from reaching your screen as well.

Apple beats Android in this department for now, but those features will supposedly be made available to everyone with a Google phone eventually. For those wanting to check out the new digital wellness features for Android, you can still do that today, but only if you happen to have a Google Pixel — and only if you’ve signed up for the beta version.

Previous This hack turns your old Kindle into a clock
Next Under Construction: The Process, Pressure, And Mindset Behind Developing With Early Access