Google never said Glass was dead, but it was clear the company’s vision of a mass-market consumer product wasn’t happening. So the company spent two years retooling and refocusing, and now Glass is back — as an enterprise product meant to help workers get tricky jobs done. It’s a rare example of parent company Alphabet significantly pulling back the ambition and scope of a product to serve a small market. In doing so, Google may give Microsoft’s Hololens some unexpected competition in the augmented reality space.

The company is also finally doing what it should have done with Glass in the first place: giving a concrete reason for it to exist. As much of a flop as Glass was with consumers, it appears to have been a modest, underground success with businesses. Glass project lead Jay Kothari (from Alphabet’s X team) wrote that more than 50 companies have been using it in the two years since it was pulled off the market, including big names like Boeing, DHL and Volkswagen. All the feedback that Alphabet received from those partners in the past few years is what’s led to today’s release. But rather than sell Glass directly to businesses, Alphabet has enlisted partners that work with companies to customize the product for their needs.

With this narrow, enterprise focus, Alphabet may have figured out how to make Glass into a viable business. It doesn’t have to sell consumers on the wild fantasies it dreamed up with the first Glass, and it doesn’t have to worry about retail sales — something that’s long been an Achilles’ heel for the company. Instead, it can keep making inroads with companies, slowly recouping what was surely a massive investment made in Glass many years ago.

It’s a strangely Microsoft-like strategy. Google’s competitor in Redmond has had no problem focusing on enterprise and making products to fit various niche markets, often with little to no consumer crossover. On the other hand, Google wants everyone using its services. Its most popular products — Android, Chrome, Search, Gmail, Maps, YouTube and Play — all have more than a billion users, while Drive and Photos have more than half a billion. Not coincidentally, they’re also Google’s best products. But that’s probably why Glass has moved out of Google proper into one of Alphabet’s more mysterious and experimental groups, the X team.

Google may have given up on making Glass a mainstream product, but what it does next may go a long way toward defining the augmented reality scene. Companies big and small are trying to figure out AR’s place in the world, but none have been terribly successful thus far (with the notable exception of Niantic’s Pokemon Go). 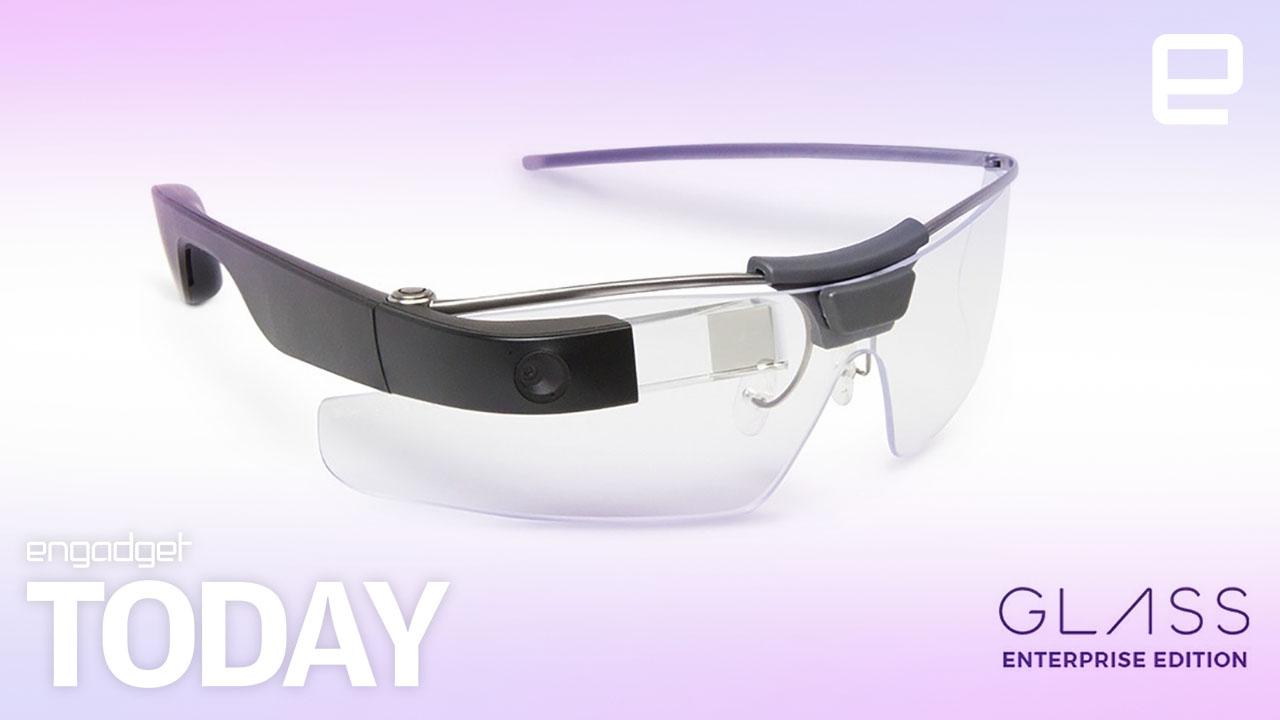 By focusing on businesses, Alphabet could get ahead of the many other companies selling augmented reality hardware, simply due to its unmatched scale. There’s also Google’s existing relationships with many massive companies through its G Suite set of products. Of course, Microsoft has a similar set of advantages, but Glass is a more unobtrusive and lightweight product when compared to Hololens, which makes it more suitable in a lot of situations.

As for the consumer future of Glass, it still feels like a long shot. Snap’s photo-taking Spectacles didn’t incite the same outrage that Glass did, though interest in them seems to have dropped since their splashy launch last fall. But lest we forget, smartphones first found success by catering to a business market, with BlackBerry first succeeding with enterprise before tapping into the consumer market. Apple then flipped the script entirely with the iPhone, but it wouldn’t have been as successful if ordinary users weren’t coming face-to-face with devices like the BlackBerry and Palm Treo.

But even if consumers never adopt Glass, the product seems to have finally found a home. Gone is the pie-in-the-sky, do-anything future that accompanied its introduction, replaced instead by a more humble role in the sprawling world of Alphabet. But if Glass can find success inside big companies, it might just shed its label as one of the biggest tech flops of the past decade.