'Fistful of Stars' lets you experience a stellar birth in VR


Fistful of Stars started out as part of the The Hubble Cantata, a live performance which took place in Brooklyn’s Prospect Park last summer. 6,000 people in the audience wore Google Cardboard headsets and stepped through the Orion Nebula as a way to show how VR, something that’s typically seen as isolating, could also be a social group experience. And while they were on a virtual space trip, they were serenaded by a 20-piece orchestra and a 100-person choir.

The version of Fistful of Stars we’re seeing now has been improved since its initial run, says director Eliza McNitt, and it’s backed by a 3D audio recording of The Hubble Cantata. “I chose the Orion Nebula because it’s the birthplace of stars,” she said. “I wanted to be able to take people on a journey into space.” While this is her first VR film, McNitt is renowned for her work in films and documentaries, including Artemis Falls, a TED-commissioned short about a young astronaut traveling into space. She’s releasing Fistful of Stars together with Vice and Samsung in June for the Gear VR. 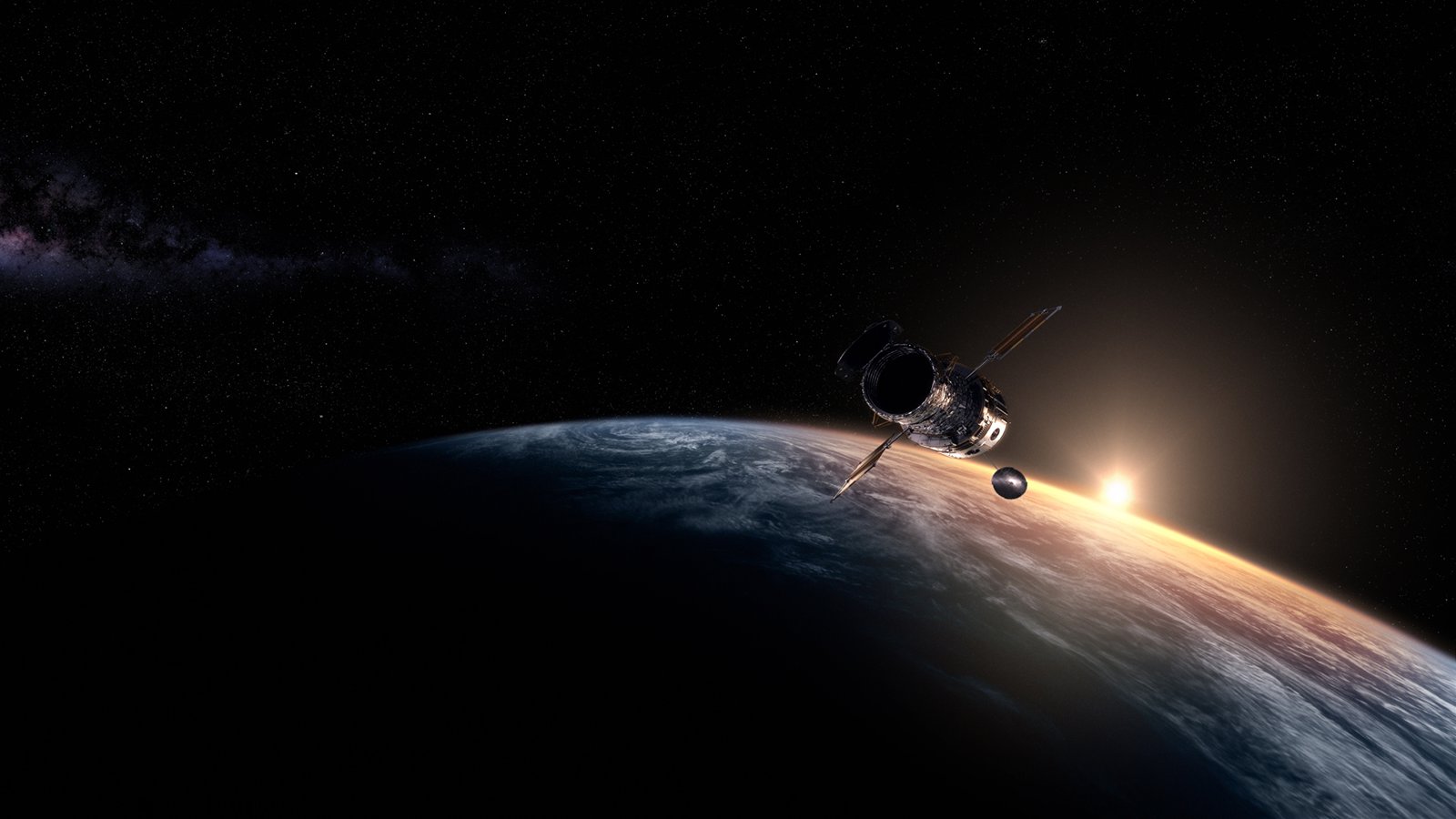 It’s a fairly short VR experience, but Fistful of Stars still makes a big impact. You start off orbiting the Earth and end up traveling to the Orion Nebula through the Hubble telescope. The experience is based on Hubble imagery, and it’s rendered with a loving realism. It feels more like you’re drifting through space than staring at a computer rendering. I was lucky enough to sit through Fistful of Stars in a state of the art screening room covered in speakers, which made it feel like I was reliving a scene from 2001. SXSW attendees will get a similar experience in private screening rooms. You can still expect it to sound impressive when you’re experiencing it through headphones, though.

Once I got to the point where I was witnessing the creation of a star in the Orion Nebula, rendered as a fiery marvel, it was hard not to feel a bit emotional. Fistful of Stars is an ideal VR showcase not just because it’s a technical marvel — it also makes you reflect on your own place in the cosmos.