Here’s when you’ll be playing Bethesda’s next Fallout game.

By Marty Sliva and Alex Osborn

Fallout 76 will be released on November 14. This news came during Bethesda’s E3 2018 showcase.

Prior to launch, Bethesda will hold a beta (aka Break-it Early Test Application). A launch date for the beta has yet to be announced, but preordering the game is required to participate. 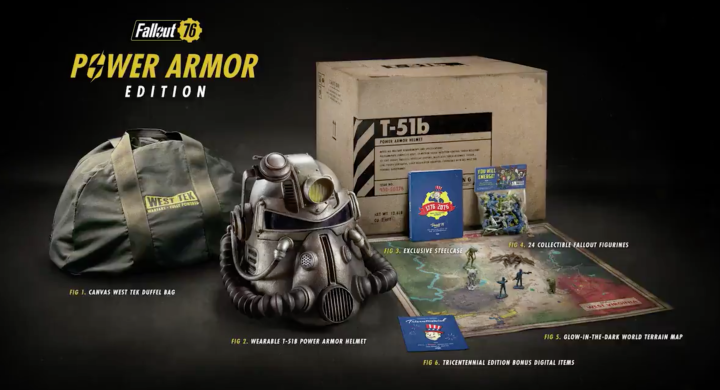 Fallout 76 was revealed on Wednesday, May 30 with a teaser trailer. The trailer dropped following a mysterious live stream that began early the day prior to Fallout 76’s reveal and lasted for several hours, with only occasional activity.

Fallout 76 is available for preorder on PS4, Xbox One, and PC.

For more, check out our primer for a full history of Vault 76 in the Fallout universe.