ver the past few years, Facebook has turned Messenger into a really popular app. Sure, it did that mostly by turning off Facebook messaging capabilities for mobile users and thereby forcing them to install Messenger, but the fact remains: Facebook Messenger is now home to more than 1 billion users. That’s a massive userbase to be sure, but Facebook has had issues monetizing the platform.

That’s all going to change, as Facebook is rolling inbox advertisements into beta on a worldwide scale. After what appears to be successful testing in a few regions around the world, Facebook is ready to let advertisers the world over get in on this test. Of course, this means that you’ll soon see advertisements popping up in your Messenger app, though it may not be as bad as it sounds at first.

To start things off, Facebook isn’t to the point of inserting ads into your conversations with friends (not yet, at least). Most of the advertisements you see will be interested between conversations on Messenger’s home page. The way these ads will be presented is previewed in a short video below.

Facebook is also experimenting with two other types of ads. It calls the first type “Click to Messenger” ads, which will allow users to begin a conversation (presumably with the advertiser) after clicking on an ad from the homepage. The second, sponsored messages, will allow companies to send messages directly to users, but only if those users have interacted with those companies through Messenger in the past.

Most of us won’t be seeing Messenger ads right away. Facebook says that it will roll out Messenger ads to some users at the end of the month and then expand the beta test to more as it receives feedback. It won’t be long, however, until we’re all seeing ads on the Messenger homepage, so definitely get ready for that. 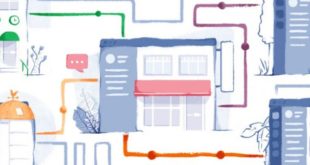 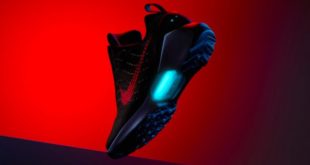 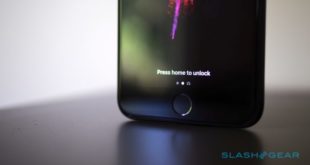