In a blog post, Facebook CEO and Founder Mark Zuckerberg said the goal is to ensure that users feel happy when they’re on the site, something that’s easier to accomplish if you’re seeing baby pictures rather than news articles about Russia investigations. During the early days of Facebook, the focus was simply on communication between friends, but over the past couple of years it began to actively promote and push content from media companies into users’ feeds. It’s something Facebook had to do in order to keep people on the site for longer period of times and, of course, gave the social network a solid source of revenue in the process. 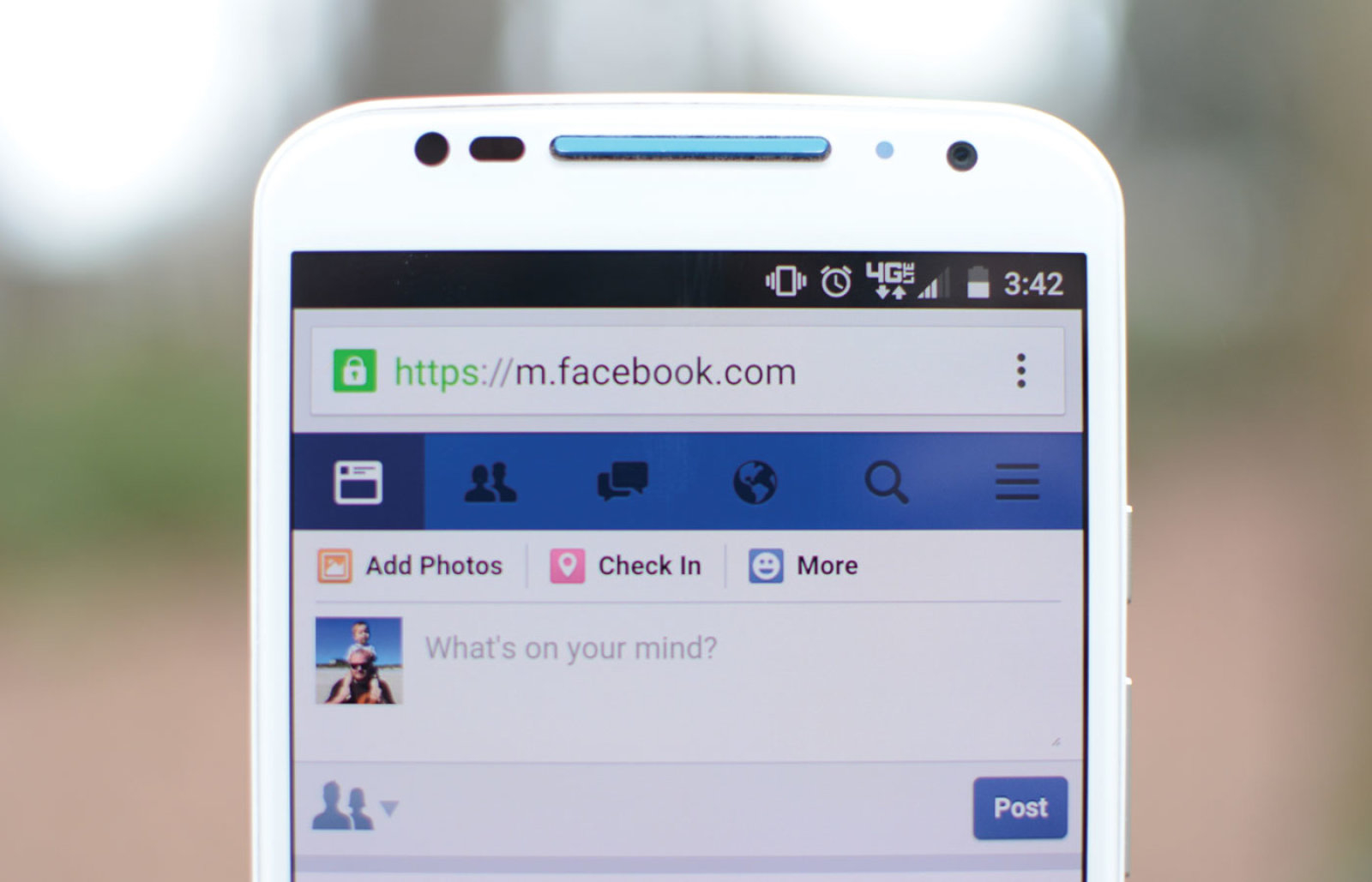 For better or worse, the platform quickly became more of a news curator. And while that may have helped it grow as a business and become the most powerful social network, with more than 2 billion monthly active users, it also meant the company strayed away from its roots. By bringing the focus back to interactions between friends and family, Facebook is simply going back to basics. The the latest News Feed tweaks are attributed to recent user feedback, noting that people have said posts from businesses, brands and media are crowding out the “personal moments that lead us to connect more with each other.”

Facebook hopes that by eliminating some of that media noise, and creating more personal connections, people will stress less. “Research shows that strengthening our relationships,” Zuckerberg said, “improves our well-being and happiness.” He added that although he expects the amount of time people spend on Facebook will go down, he believes keeping users in a good mood will be better for the business and community in the long term — but he didn’t say how, exactly, that’s going to happen. It seems the fear is that, while users may spend more time on the site now, the negative atmosphere could eventually drive them away.

Though news articles or videos will still show up on your feed every now and then, Facebook is making it clear that from now on the priority is going to be to content from friends, family and groups you’re part of. That’s a punch in the gut for publishers who have built their strategy around Facebook. 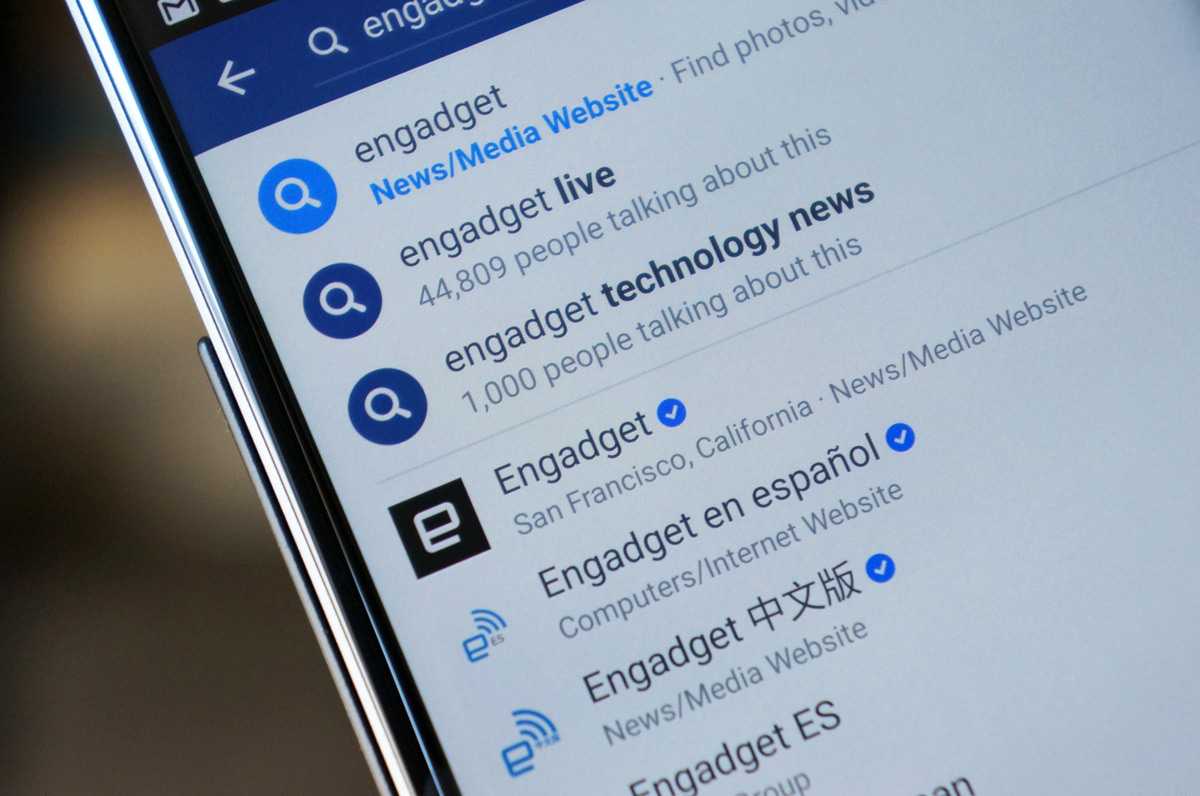 Of course, it’s no secret that Facebook is still under scrutiny for its role in Russia’s meddling in the 2016 US presidential election. Facebook became the preferred platform for Kremlin-sponsored trolls to spread misinformation (aka fake news) and dubious ads, as part of a vicious (and successful) campaign designed to undermine our democracy and encourage hostility between the American people. Last year, the company revealed to Congress that over 126 million users were exposed to that content in the lead-up to the election, in what was a major blow to Facebook’s reputation.

Although Facebook doesn’t say this is the reason for the change, it’s not hard to imagine that what happened in 2016 helped shape the upcoming News Feed. Less negative articles and more positive, personal posts could create a healthier community. It remains to be seen if the changes will actually help prevent another major headache for Facebook, but at the very least it will make it feel like less of a media company — something it keeps claiming not to be, despite overwhelming evidence to the contrary.

“Some news helps start conversations on important issues,” Zuckerberg said. “But too often today, watching video, reading news or getting a page update is just a passive experience.” The problem he highlights isn’t exclusive to Facebook, either: Similarly Twitter has become exhausting and toxic, thanks to non-stop political bickering and harassment. If you’re Facebook or Twitter, that’s definitely not what you want to hear.