Ericsson’s board of directors has appointed Börje Ekholm as Ericsson’s new president and CEO, effective January 16, 2017, the company announced today.

Ekholm — currently CEO of Patricia Industries, a division within the Swedish investment firm Investor — has served on the Ericsson board of directors for 10 years and will remain a member. He takes over as the Ericsson’s new CEO in the midst of a serious transitional period for the networking and communications equipment company.

With 4G networks already built out in the US and China — and strong competition from the likes of Huawei and Nokia — Ericsson for the past year has struggled. Earlier this month, the company reported that it significantly missed market expectations for its third quarter, with carrier customers cutting back on investments around the globe. The company also announced this month that it’s cutting 3,000 jobs in Sweden, a fifth of its workforce in its home country.

Amid the turmoil, CEO Hans Vestberg stepped down earlier this year, and CFO Jan Frykhammar took over as interim CEO. He will remain in that role until Ekholm takes over in January.

In a statement, Ekholm said he looks forward to working with new and existing Ericsson customers “in shaping the future of our industry.”

“As the networks and applications become even more important in a 5G connected world, our customers, and the industry, look for continuous innovation,” he said.

Chairman of the Board Leif Johansson said the board selected Ekholm because he “has a solid understanding of both the technology and business implications of the ongoing convergence of telecoms, IT and media,” as well as a “full understanding of the challenges and the opportunities Ericsson currently faces.”

The rising tides of big data, video, and cloud computing are driving tremendous demand for faster and more efficient networks. We delve into how things like software-defined networks (SDN) and new wireless technologies are enabling business transformation.

Previous Microsoft's Skype redesign for Android, iOS: One-tap access, better group calls
Next 1969 BMW 2000 CA was a Transition Between the 2002 and the E9 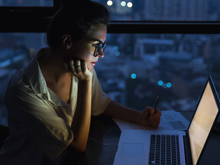 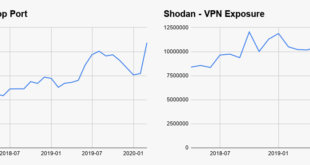 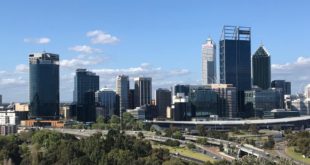 Image: DrayTek, ZDNet Since at least early December 2019, a mysterious hacker group has been ...