Despite the screen issue, the driver was convinced that he was far better off in the Tesla 3 than any gas-powered car. “The car is totaled but I am fine, my right ankle is swollen from hitting the gas pedal but i can still walk fine. Had this been a regular ICE vehicle I would be dead or in a lot worse condition. Everyone from the paramedics to the tow truck driver said that people don’t usually walk away from this. I already put in another model 3 reservation,” he wrote on Reddit.

Adding software feature to open glovebox automatically when car comes to a stop after a crash. Will look at bonding a thin plastic sheet to the front or back of screen.

The driver was grateful, but did point out one potential shortcoming. “My only complaint about this car is that during the crash my passenger’s arm hit the screen and shattered it which prevented me from opening the glove box [with the] title and insurance. Needs a manual option. Also my passenger got a pretty big cut on her arm.”

Musk heard about the matter from Teslarati and said Tesla would take action via software and possibly hardware fixes. “Adding software feature to open glovebox automatically when car comes to a stop after a crash. Will look at bonding a thin plastic sheet to the front or back of screen,” he said.

The center screen has always been contentious, mostly because it displays speeds and other critical info off to the side, pulling your eyes away from the road. However, the fact that not it’s integrated into the dash (unlike on the Toyota Prius, which also has an off-center display) and protrudes into the cabin a bit may be another potential safety issue. 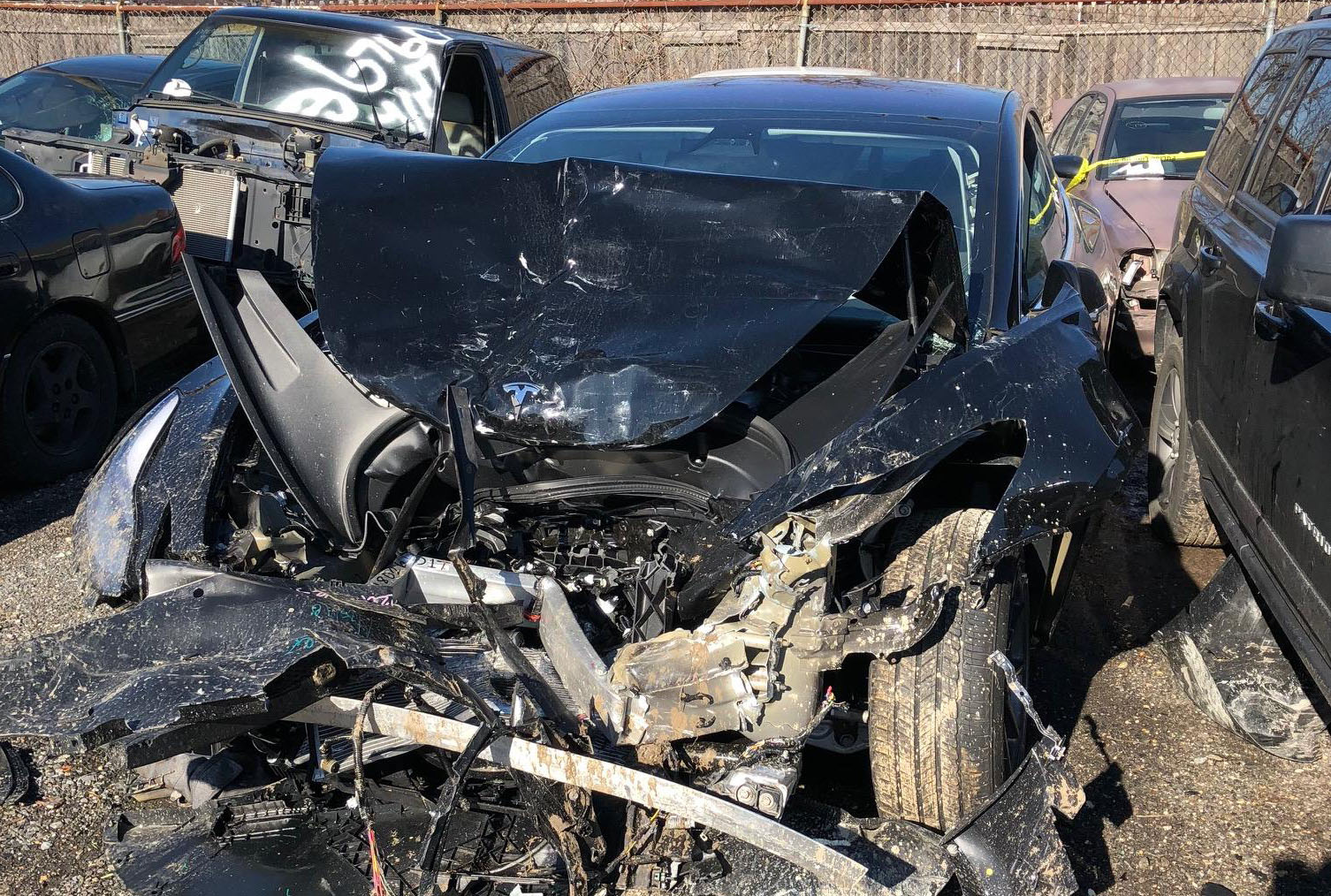