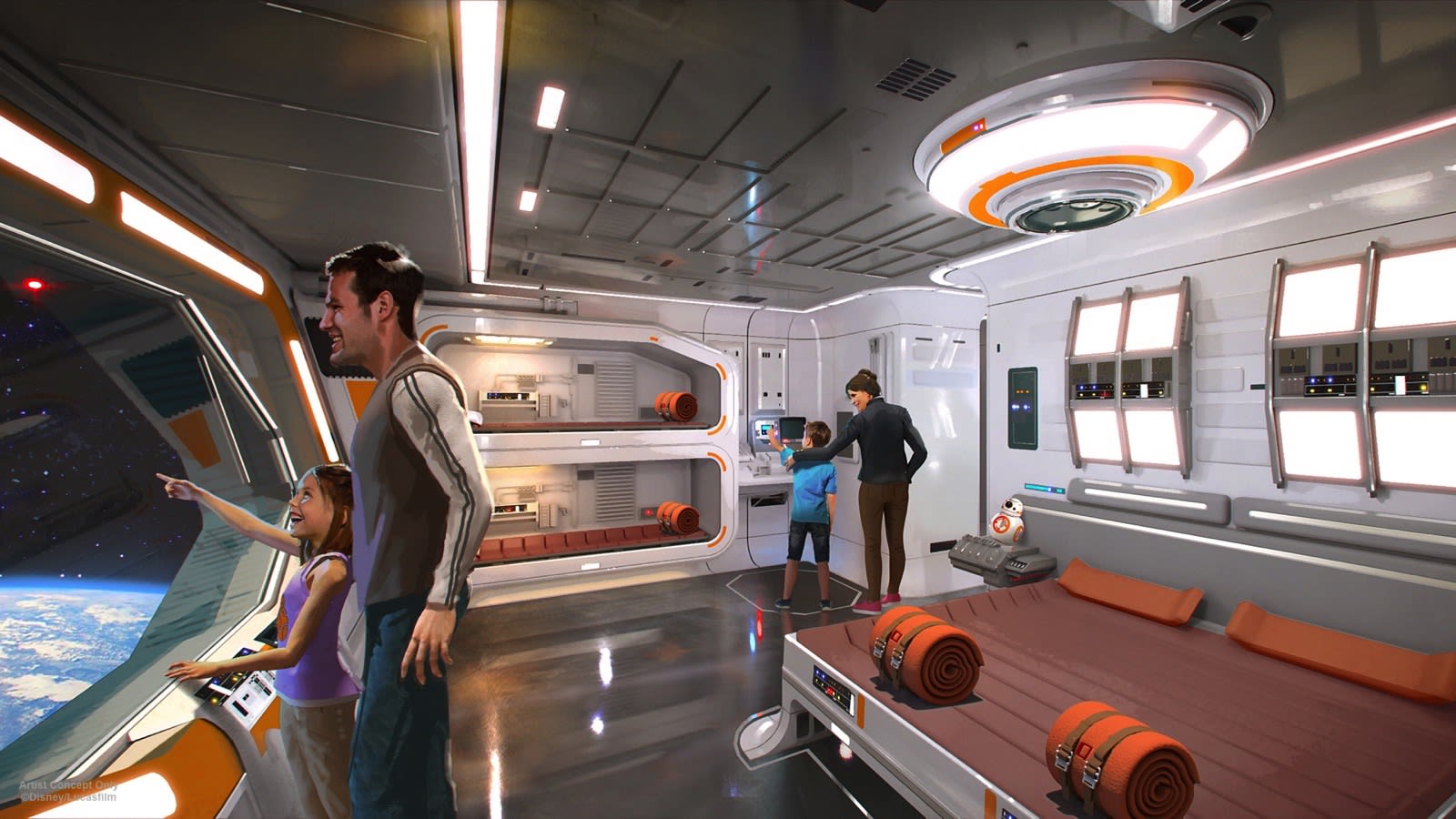 Basically, it sounds like Disney is extending the interactivity you typically find in its theme park experiences with one of its resort hotels. It’s a part of Disney World’s upcoming “Galaxy’s Edge” area, which is dedicated to Star Wars experiences. As Gizmodo describes, those theme parks will also be very interactive — you could, for example, run into Chewbacca who recruits you for a mission. That leads you to the Millennium Falcon ride, and depending on your team’s performance across your different jobs, you could get extra credits, a reprimand, or even have bounty hunters chasing you across the park.

Both Disneyland in California and Disney World in Florida will be getting the “Galaxy’s Edge” lands in 2019, but at this point it sounds like the immersive hotel is only headed to Orlando. We’ll be following the hotel’s progress closely, if only to keep an eye on those suspicious Droids. 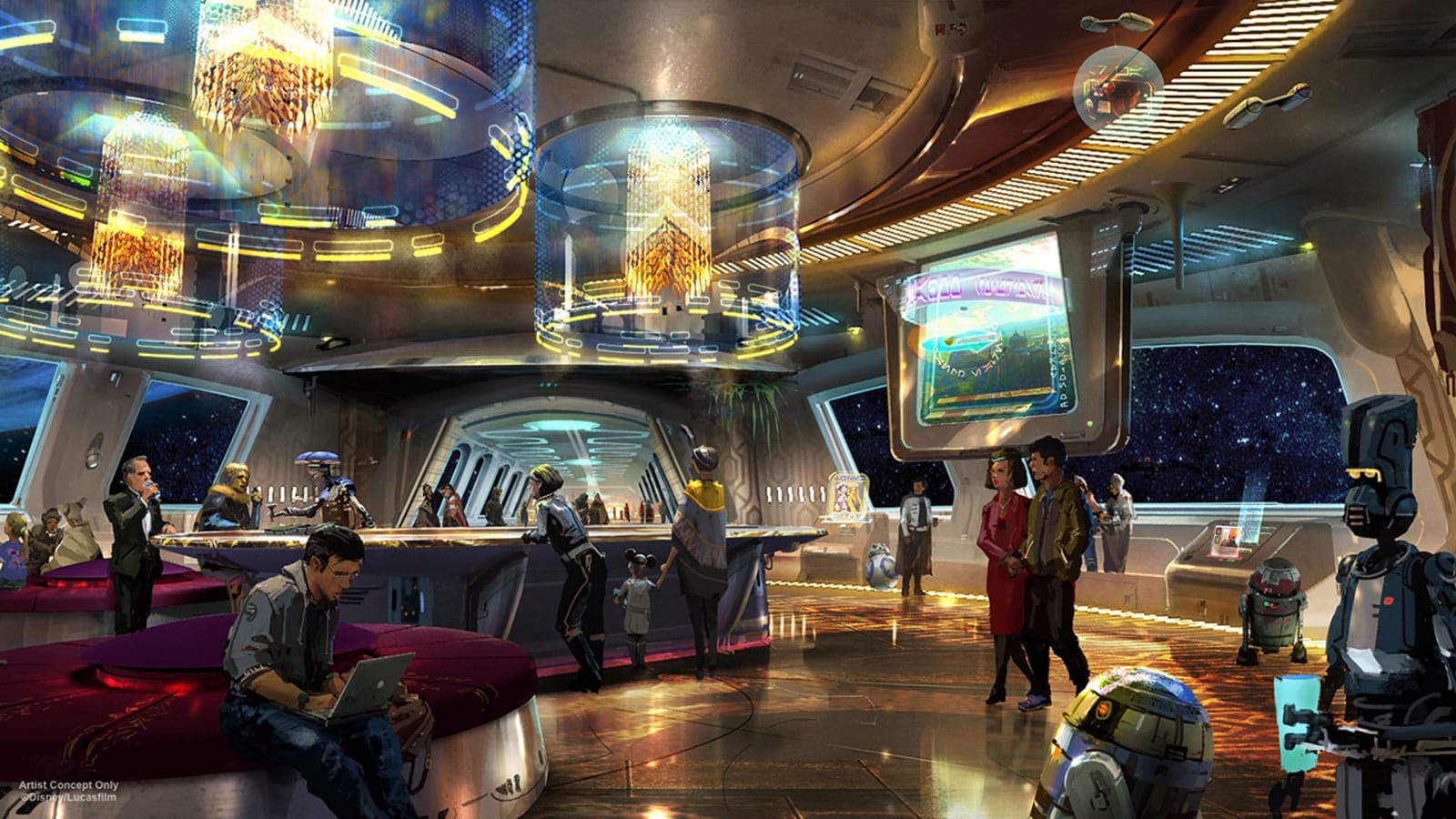