The Warmind expansion arrives on May 8.

The 11-page comic follows gunslinger Anastasia (Ana) Bray. You can read it for free right now on Bungie’s website. 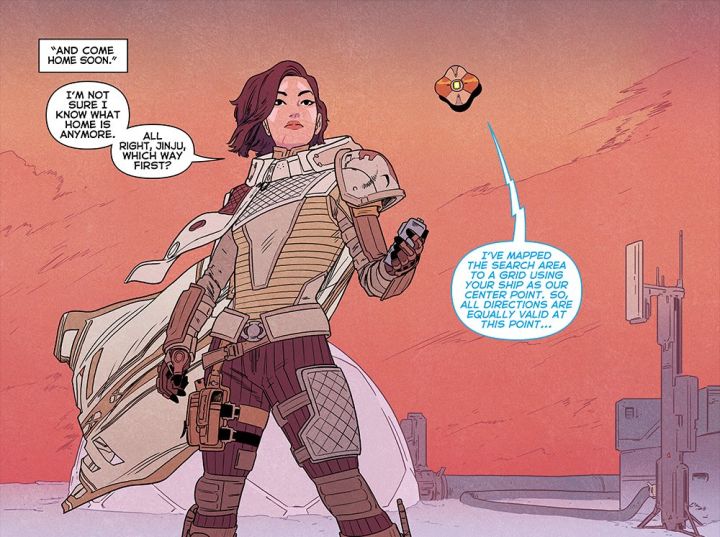 The comic is written by David A. Rodriguez and Mark Waid, and illustrated Kris Anka (Captain Marvel). Coloring is by Mathew Wilson.

Warmind arrives on May 8 with the start of Season Three. The expansion will have players explore new locations, meet new heroes, and go up against new enemies. You can also look forward to acquiring new loot and taking on new activities.

For more on Destiny 2, read about the recent “Go Fast” update buffing all of its weapons in PvE.