Similarly, the company is also pushing out a cheaper AIO, the Inspiron 24 5000, which comes with a similar design in a smaller body. You’ll be staring into a 23.8-inch IPS display on a pedestal stand, but pay a little extra and you can convert it into an articulating arm with a touchscreen for studio-type use. As usual there are plenty of build-to-order options, letting you swap out the CPU, RAM and HDD, but not the graphics. The only option available is the Radeon RX560 with 4GB RAM, although you’re not buying this PC for hardcore gaming. Like its bigger sibling, the 24 5000 is launching today, albeit with a starting price tag of $700. 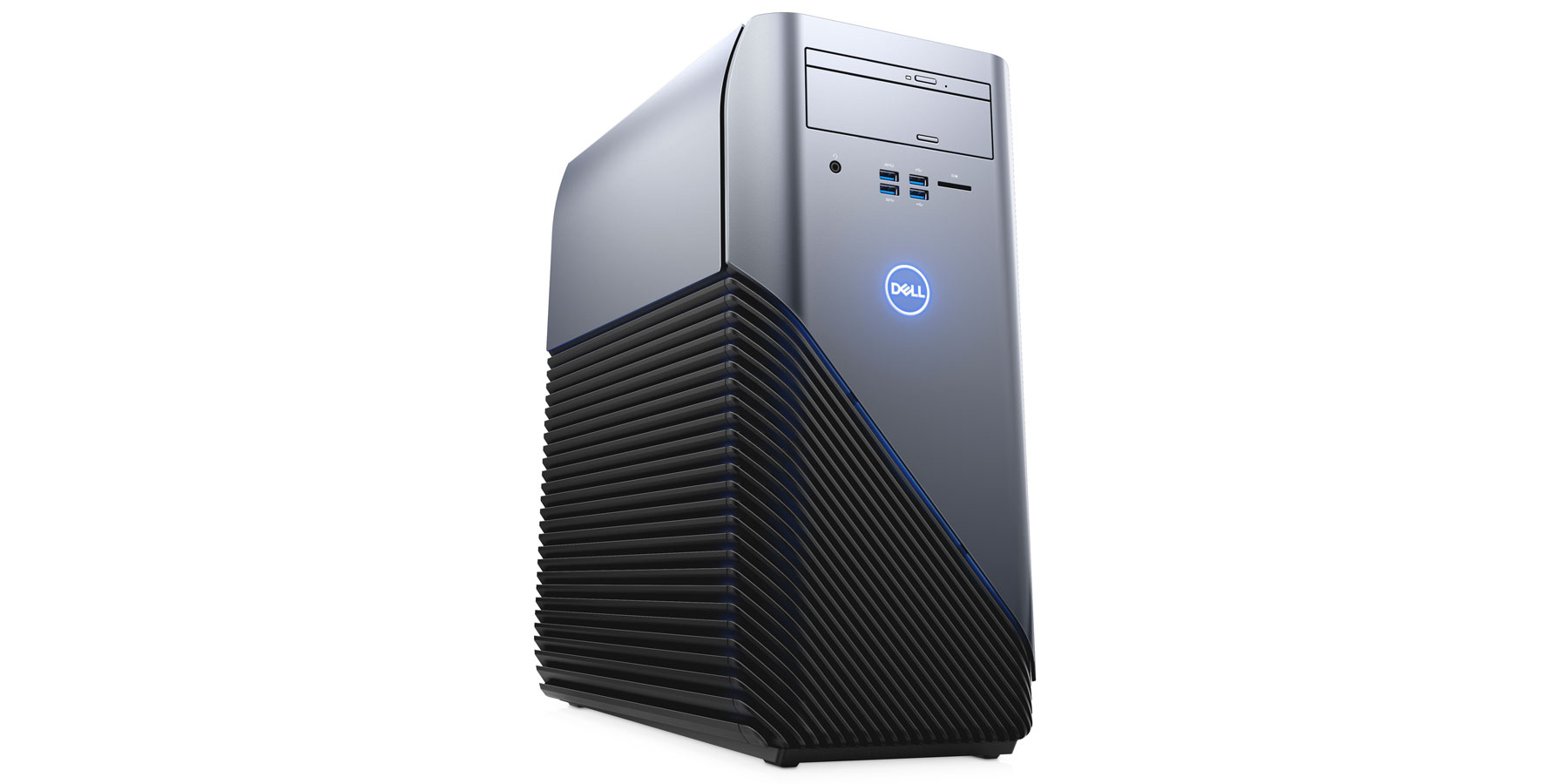 Rounding out Dell’s trio of new machines is the Inspiron Gaming Desktop, an enthusiast tower that undercuts Dell’s own Alienware line. With the price starting at $600 and an emphasis on AMD internals, it’s a nice, reasonably cheap way for folks to get into gaming. You can pick one of three Radeon cards to shove in to one (or two) of the dual graphics slots. But if your wallet can stretch a little further, there’s also NVIDIA’s GeForce GTX 1960 with 6GB RAM lurking at the top end. As for looks, buyers can opt for a Polar Blue internal LED lighting scheme, which makes its split body design look that little more futuristic. There’s no word on when the machine will be out beyond “May,” which we’re taking to mean “soon.”

Click here to catch up on the latest news from Computex 2017!