Many people seem to be having trouble finding all the Angel hosts in the Ringed City DLC. There are a total of four angels: One at the very beginning that is spawned after you beat the DLC (still unknown as to where the host is located), one shortly after the large chapel in the Dreg Heap, one right after the Earthen Peak Ruins bonfire and one in the middle of the poisonous Earthen Ruins.

This page will serve as a guide for those who cannot find the hosts normally. If anyone can find the Angel host for the one located at the very beginning of the DLC, please leave a comment below! 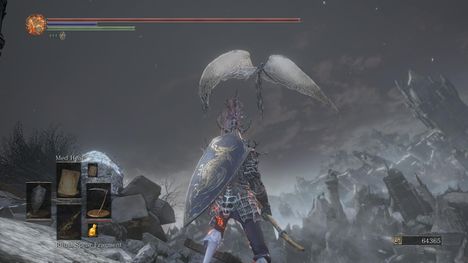 For the first known angel, you can find the host shortly after you encounter them. Go into the chapel with the two Ringed Knights, head into the doorway to the right, and follow the path down to the left. You’ll find his host in the area right afterwards. 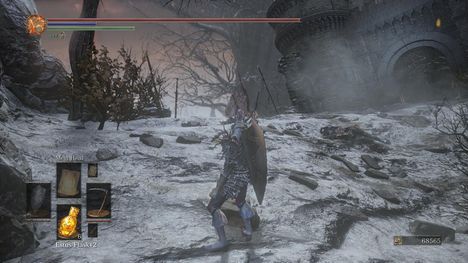 For the second angel located right after the Earthen Peak Ruins bonfire, it’s very unlikely that you can take care of this one until after you defeat the third angel. The host can be found near where you drop down to get to the bonfire that leads to the hole leading to the Demon Prince bonfire, it can be found below that area.

Pictures will showcase how you can do this, although it is much easier to do since you can drop down to this area easily without taking damage from the angel after killing the third one. 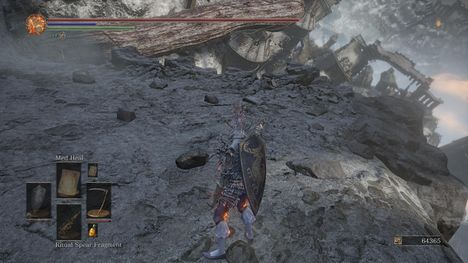 The third and final angel that can be found in the middle of the poisonous swamp has its host in the upper part of the giant tree.

Simply go up the large roots on the far side of the area, climb all the way up, go on top of the house rooftops (beware the small guy hiding behind the first one, he’ll attack you), and continue climbing upwards until you find the host.