Capcom’s upcoming Resident Evil 2 is a ground-up remake of the 1998 classic, built using Capcom’s RE Engine. The RE Engine is the same graphics engine used in Resident Evil 7: Biohazard. The Resident Evil 2 demo “One Shot” has been played over 1.4 million times, according to Capcom.

The Resident Evil 2 release date is January 25, but you can try out the 30-minute demo until January 30. Preordering Resident Evil 2 unlocks special weapons for both Chris Redfield and Jill Valentine: the Samurai Edge handguns. Resident Evil 2 is coming to PS4, Xbox One, and PC. 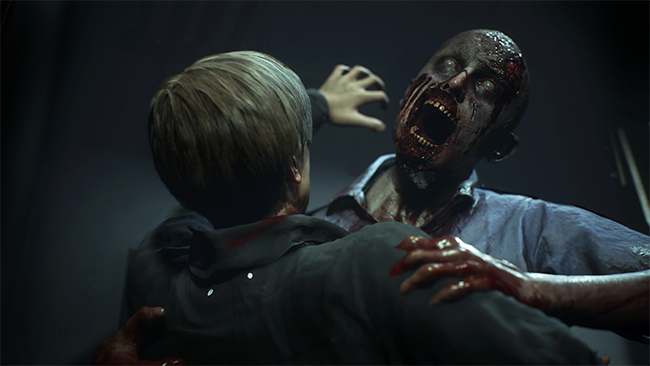 The standard edition of Resident Evil 2 is available for $59.99 on PS4, Xbox One, and PC, and includes the base game.

The Resident Evil 2 Deluxe Edition is $69.99 includes the base game with a reversible cover for the physical versions on Xbox One and PS4, as well as the following bonuses:

The Resident Evil 2 Collector’s Edition costs $199.99 and is a GameStop exclusive. It’s available for either PS4 or Xbox One and includes the following:

Where to Preorder Resident Evil 2

If you’re getting Resident Evil 2 for PC, Green Man Gaming has both the standard and Deluxe Editions on sale if you preorder now.

Walmart only carries the standard edition of Resident Evil 2 online. It qualifies for free 2-day shipping or free in-store pick up.

Best Buy is the only retailer with something extra to add to entice you to preorder. In addition to the weapons preorder bonus, you also get a special edition steelbook case.

GameStop is the exclusive retailer for the Resident Evil 2 Collector’s Edition, available for both PS4 and Xbox One.