CarPlay will be free for the first year, then cost $80 a year to continue the service. At the Detroit Auto Show, BMW technology product manager Don Smith explained that there’s actually a customer benefit to doing it this way. “This allows the customer to switch devices. A lot of people buy [CarPlay] and think it’s OK, but sometimes they stop using it or switch to Android.” If a customer decided to keep the service over the course of a three-year lease, they would end up paying less than the one-time cost of $300, as the first three years would cost just $160. Four would cost $240.

Autoblog reached out to BMW, and a spokesperson confirmed the details for the U.S. market, reiterating the benefit to lessees. 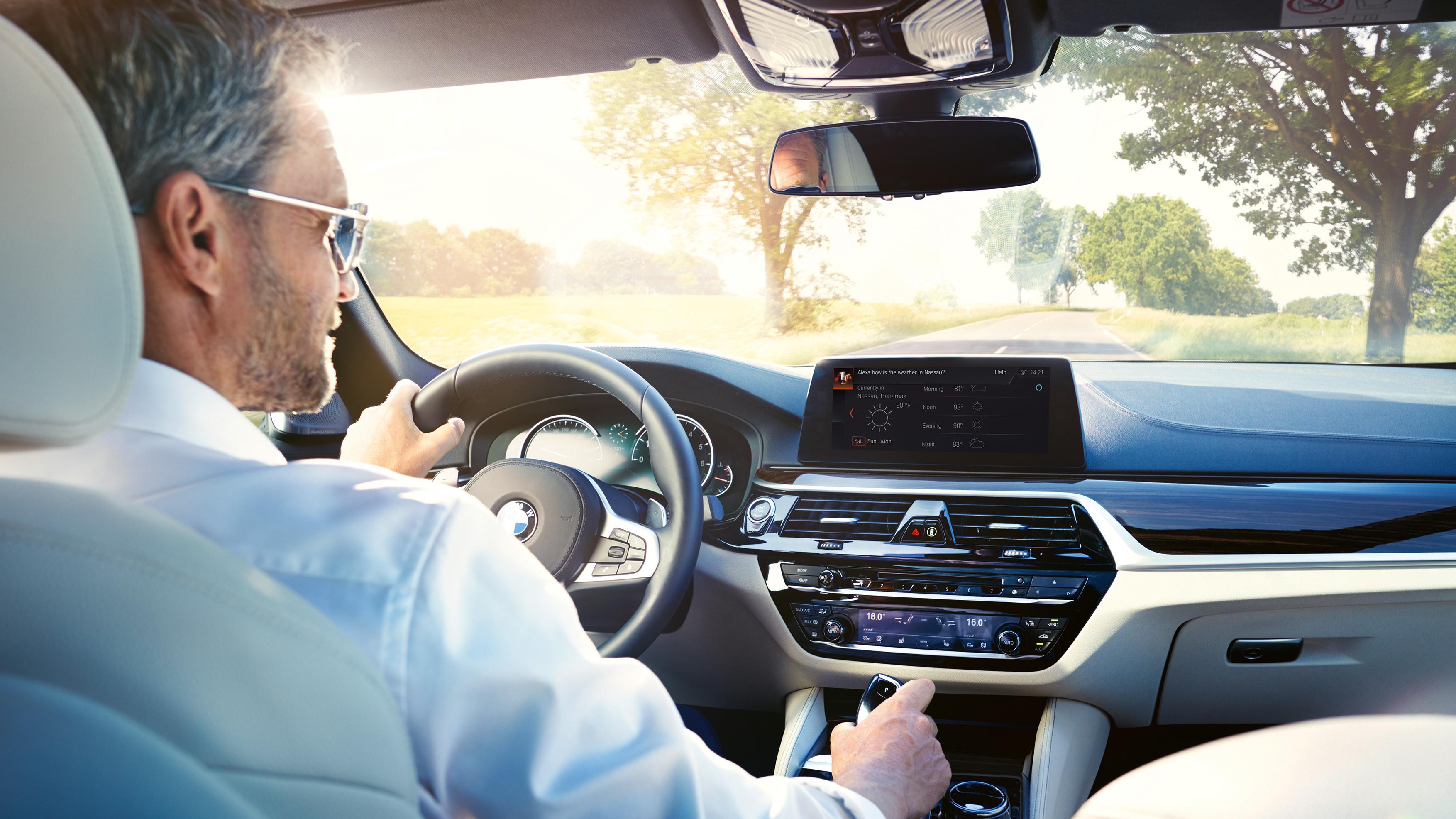